Andrew was a strategic innovator who became the British Triathlon Association (BTA) chair from 1992-1996, during which time the groundwork was laid for today’s successes. 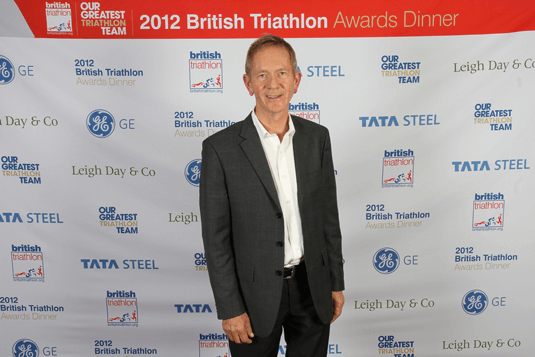 He combined strategic thought and action with sound business thinking, by pulling together the first encompassing strategy for BTA, obtaining funding from the GB Sports Council, employing BTA’s first Chief Executive, setting up new offices in Ashby de la Zouch and raising the profile of the sport through modernising and editing Trinews.  He responded to the International Triathlon Union's (ITU) pleas to hold the 1993 ITU World Championships in Great Britain when Germany withdrew at the last minute, and with six months to go, pulled together many partners (Manchester City Council, the event delivery company, Sport for Television, ITU, GB Sports Council etc.), for BTA to host an amazing event in Manchester, leading to great experience of home advantage and success, much appreciated by elite and age group team members alike. He emigrated to Canada after his term of office, and now lives in Vancouver with frequent forays to southern California.