Dave Bellingham competed in the first British triathlon in June 1983 and has volunteered tirelessly for the sport since then. 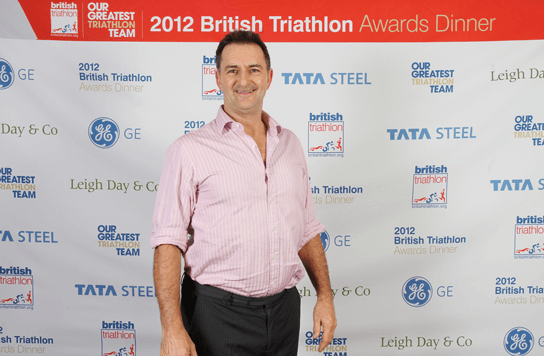 Dave has volunteered in his club, regionally, as an official, and even as the only man on the early British Triathlon Association (BTA) Women’s Committee! He is well known for being prepared to stand firm for what is right for the sport, for example, as the National Elite Team Manager for 5 years, including the Sydney Olympic Games. He served for 23 years nonstop as a BTA, and latterly Triathlon England, Board member, until he retired recently to contribute once again at regional level. He was a key mover in developing the England Triathlon Forum in the early BTA days and was the inaugural representative on the Commonwealth Games Council for England, serving for 16 years (1993-2009). During this time, he welcomed triathlon's debut as a full Commonwealth sport in Manchester in 2002, before becoming the Vice Chair of Commonwealth Games England between 2005 and 2009, as well as being a member of the Team England staff at the 2002 and 2006 Commonwealth Games.