Jasmine Flatters of Triathlon England was the second award winner honoured for her enormous contributions to triathlon in Great Britain. 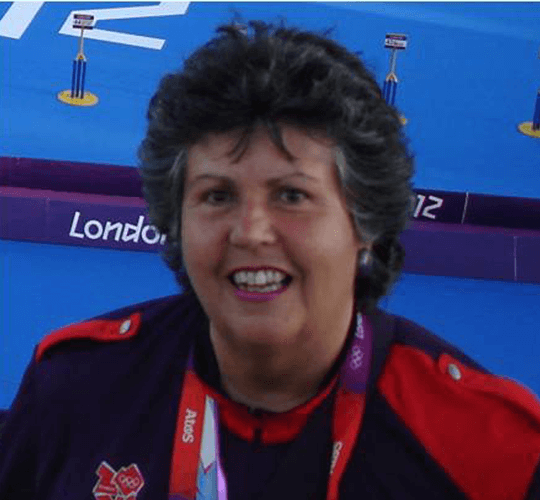 Volunteering as a marshal at the end of the 80s, her special combination of organisational skills and welcoming personality drew her into ever more responsible and important roles. Jasmine wrote the book about how to become a popular and successful Age-Group Team Manager, a voluntary job she has returned to in recent years.

Like all successful volunteers, commitment, hard work and talent saw her rising through the ranks to the British Triathlon Association Board of Directors, which she chaired in 2005 and 2006, whilst serving on the ETU Board. She ushered in a modernisation process, which, in conjunction with heightened sponsorship investment from a FTSE 100 company, Corus, has opened the door for British Triathlon to grow in a new way.

She is probably best known for engaging in technical roles at all levels, at ITU World Cups, World Championships and at the Commonwealth Games in Manchester, recently stepping down from chairing the British Triathlon Federation Technical Committee, as she has just taken up a key triathlon delivery role for the London Olympic Games at LOCOG.