For more than 25 years Jem Lawson has been a great source of support to triathlon and undertaken a variety of roles as a volunteer. 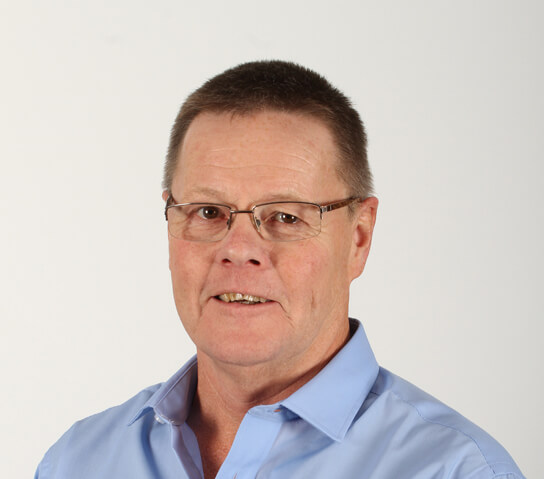 Having represented Great Britain as an Age-Grouper, Jem enjoyed success off the field of play as well, becoming Chair of Tyne Triathlon Club in 1998 and following five years in office, a leading club coach.  Jem also chaired the North East Regional Committee and gained his Level 4 refereeing qualification.

Jem joined the Board of British Triathlon in 2002, becoming Vice-Chair in 2005. In 2007 he became Chair of the newly formed Triathlon England.  At an international level Jem has served on the Board of the European Triathlon Union and recently accepted the position of Secretary General to the Board of the Association of Commonwealth Triathlon Nations.

Jem has contributed to the Boards of British Triathlon and Triathlon England in a unique way.  His wisdom, guidance, unflappability and not least his humour have added real value to Board discussions and informed so many of the critical decisions those Boards have made along the way.