Nina became interested in triathlon in the early 80's after completing several marathons including London, Berlin and Boston. 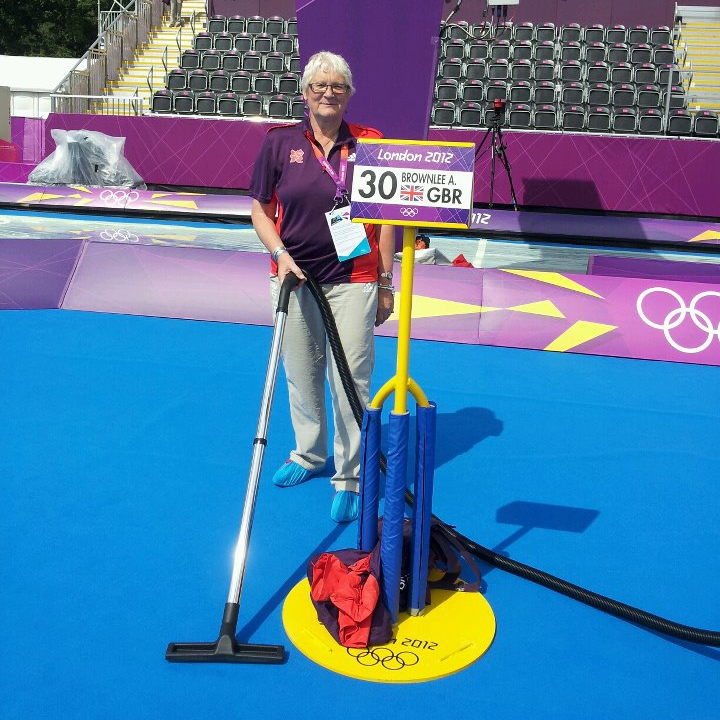 One highlight of her triathlon journey is racing in one of the first tri-suits manufactured. Multi-coloured and flamboyant, she definitely made an entrance!

Nina attended the first referee training course sometime in the 90's run by Ian Pettitt. In 2014, she picked up the Triathlon England South East Official of the Year award.

After many years involved in Triathlon, we are honouring Nina’s achievements and dedication with one of our prestigious Gold Pin Awards.