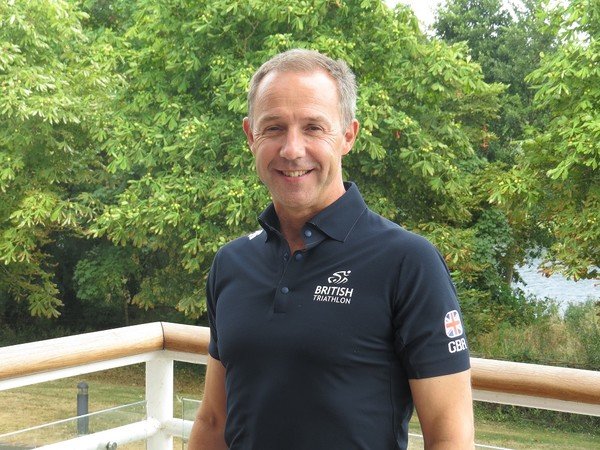 A former Welsh Boys and Schools golfer, Andy worked previously for Scottish Golf and sits on various Boards which provides him with a broad perspective of the challenges and opportunities facing sport. As a father of two sporting children, much spare time is spent on touchlines and tracksides, definitely Andy’s favourite pastime.