Dougie is the BTF Board representative for Scotland 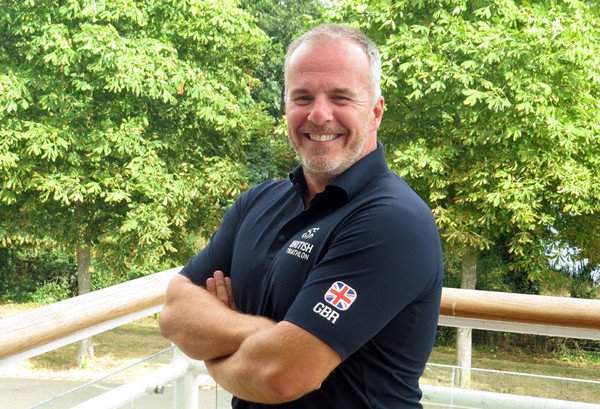 Dougie discovered triathlon as a way to get healthy after far too many business dinners and hours spent on flights. He has completed marathons, marathon swims, an ultra and has two iron distance finishes under his belt.

Having been a swimmer and rugby player at school, Dougie came to triathlon as he approached 40. To date his main achievement in triathlon is scraping in under cut-off and finishing in the dark without falling over.  With 25 years of business experience he has led businesses in the UK, India, and across Europe for Scottish & Newcastle, Scottish Courage, Coca-Cola and BSkyB. He has led both finance teams and large operations and is a non-executive director with experience of third sector governance.