Neil joined the Board of British Triathlon in July 2018, bringing with him a wealth of knowledge in the areas of Duty of Care and elite talent development pathways. 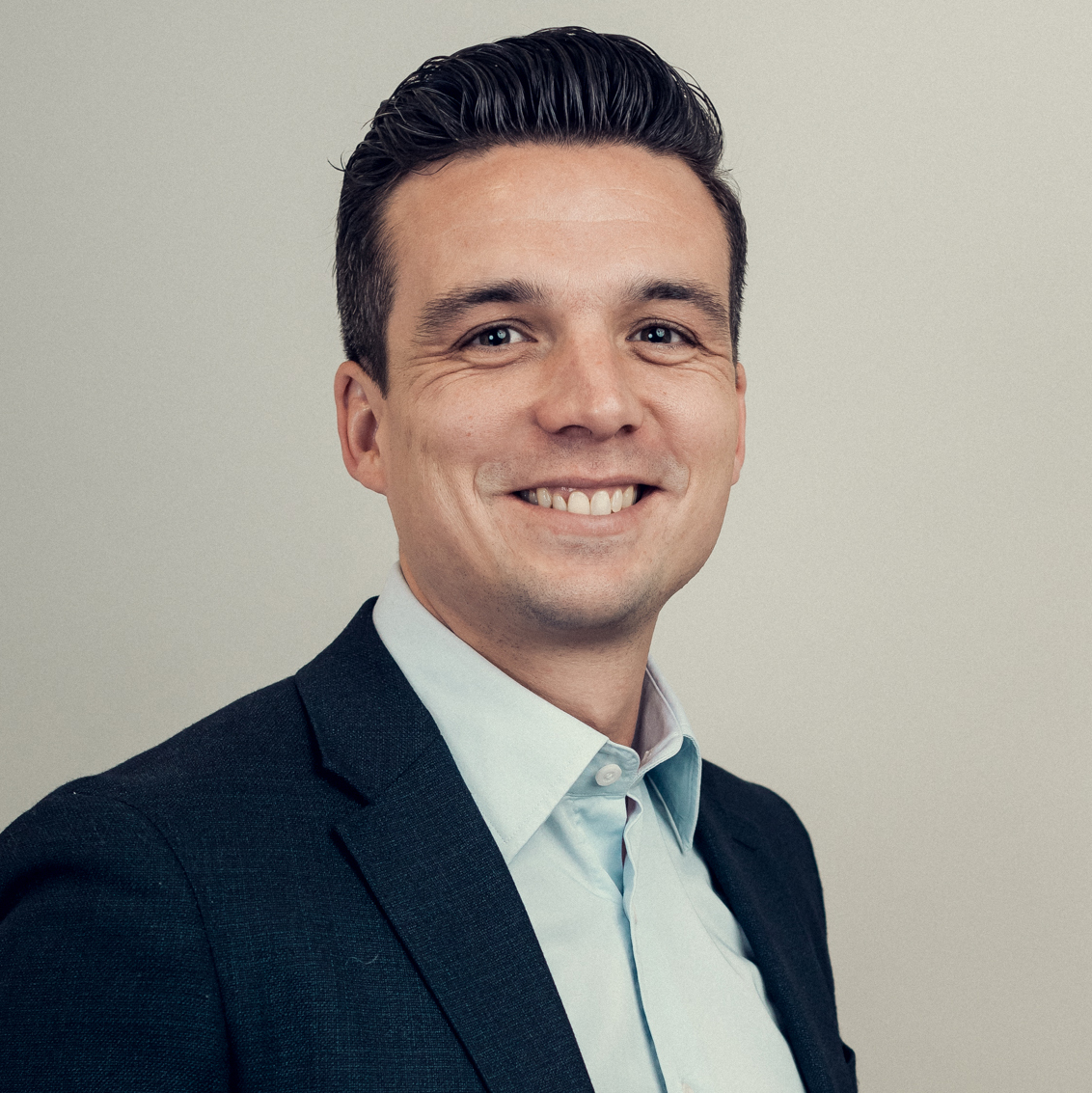 Neil has spent 9 years working for one of the most successful sports organisations in the world, the Premier League, where he is currently Head of Youth Development, and is responsible for the delivery of the Premier League's Elite Player Performance Plan (EPPP), a long-term plan with the aim of developing more and better home-grown players.

Prior to joining the Premier League, Neil was a professional footballer, playing for Watford FC and Exeter City FC. He is also a full International Futsal player, representing England on four occasions.

Neil is a graduate of the University of Bath where he achieved a first class honours degree, and was awarded the prestigious British Olympic Association award for Academic Innovation.