HUUB are British Triathlon’s Official Wetsuit and Swimwear Partner. Founded in 2011, HUUB is a premium apparel brand driven by an obsessive focus on performance and innovation, adopting the latest scientific research alongside continuous athlete feedback.

Used by Olympic gold medallists, IRONMAN champions and amateur athletes, HUUB is recognised for its commitment to innovation. Originating in the swimwear and triathlon categories, HUUB now embraces all endurance sports.

To find out more, visit huubdesign.com. 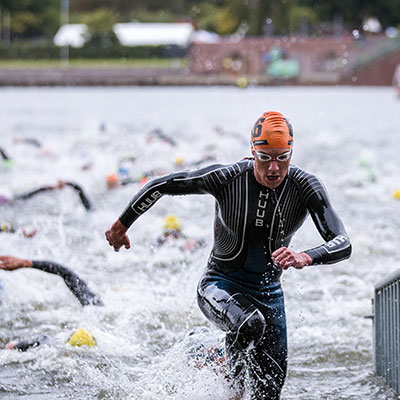 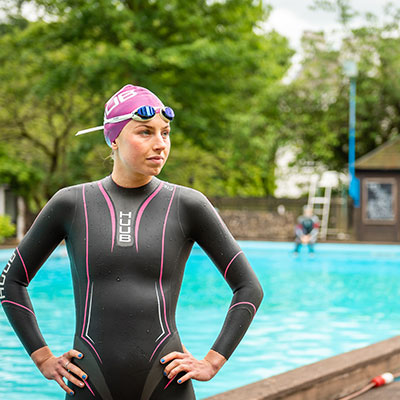 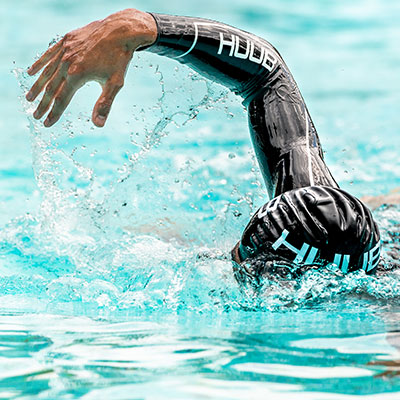