British Triathlon is funded by The National Lottery through UK Sport, the nation’s high performance sports agency. UK Sport strategically invests National Lottery funding to deliver medals at the Olympic and Paralympic Games as part of their World Class Programme.

The aim of the World Class Programme is to support athletes at Podium level and Podium Potential level and through the programme, UK Sport and British Triathlon work together to deliver an array of world class services to those athletes who have realistic medal winning capabilities at the next or subsequent Olympic and Paralympic Games. The services British Triathlon provide include coaching, training and competition support.

Triathlon made its debut at the Sydney 2000 Olympic Games, with brothers Alistair and Jonny Brownlee winning gold and bronze at London 2012, following this up with a gold and silver at Rio 2016. Vicky Holland won bronze in the women's triathlon at Rio 2016. The medal successes continued at Tokyo 2020 with Alex Yee and Georgia Taylor-Brown securing individual silvers as well as making history by being part of the first ever gold medal winning mixed relay team with Jonny Brownlee and Jess Learmonth.

Paratriathlon made its debut at the Paralympic Games in Rio de Janeiro in 2016 where Andy Lewis won gold in the men’s PT2, along with silver medals for Lauren Steadman (women’s PT4) and Alison Peasgood (women’s PT5) and bronze for Melissa Reid (women’s PT5). In Tokyo, Lauren Steadman became Paralympic champion in the women’s PTS5 with Claire Cashmore also on the podium, claiming bronze. George Peasgood won silver in the men’s PTS5.

To find out more about UK Sport, visit their website at www.uksport.gov.uk 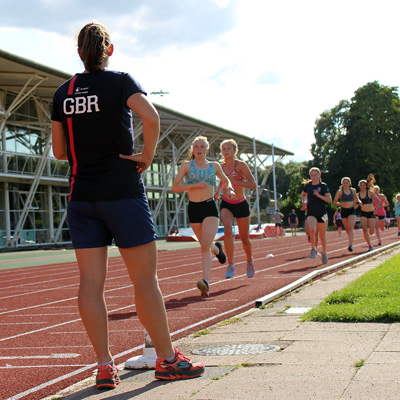 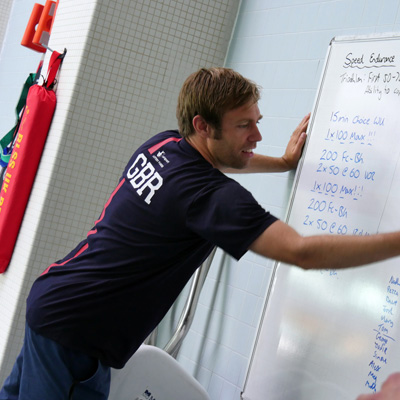 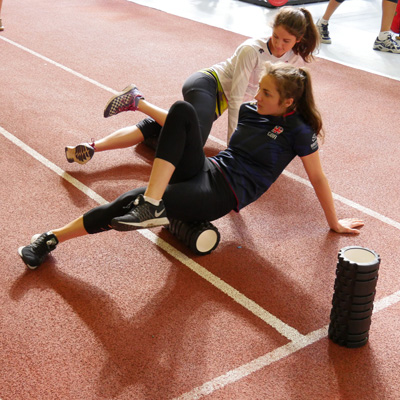