British Triathlon has now joined the Volvo Affinity Programme. Members now benefit from exclusive offers across the Volvo range, whether purchasing a new car outright or taking a finance plan.

Find out more by logging into your member's area.

The new partnership is founded on core values shared between Volvo and British Triathlon, including respect and care for the environment, sustainability and a sense of adventure. Both also share a focus on people, helping them to enjoy active lifestyles and explore new opportunities.

Volvo’s model range is perfectly suited to the world of triathlon, not least with award-winning new SUVs and estate cars that are safe, spacious and engineered for rugged performance with environmental efficiency, whether navigating city streets or wide-open spaces.

For more information about Volvo, please visit their homepage at www.volvocars.com/uk. 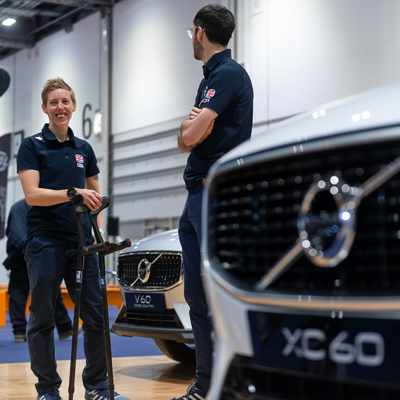 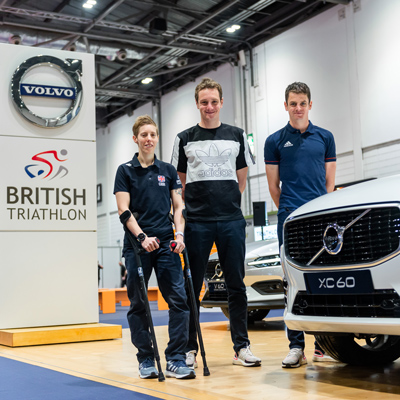 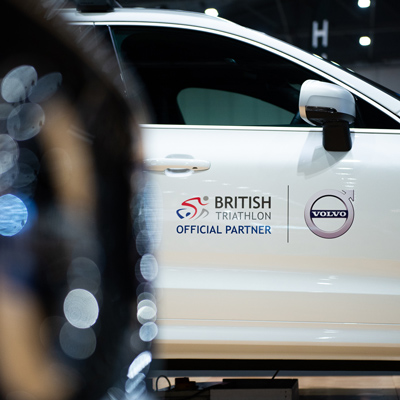