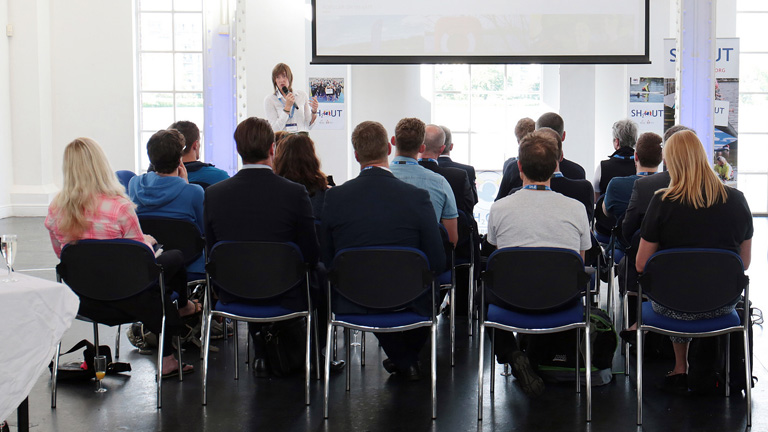 British Triathlon works to promote excellence in our sport, and create opportunities for everyone to achieve their personal triathlon challenges. 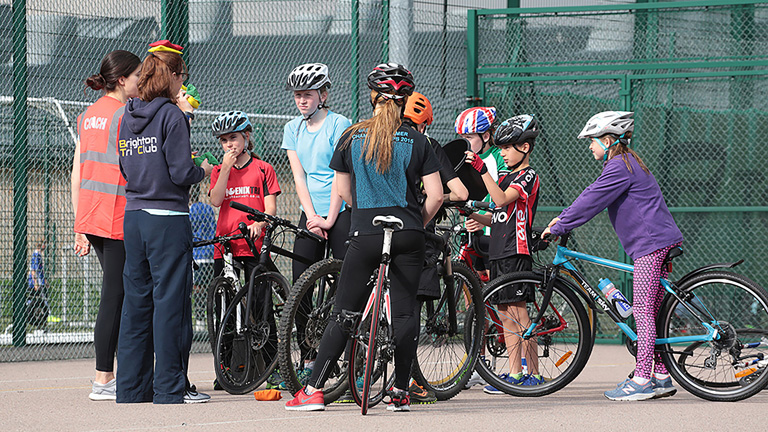 Everyone who participates in triathlon is entitled to participate in an enjoyable and safe environment. 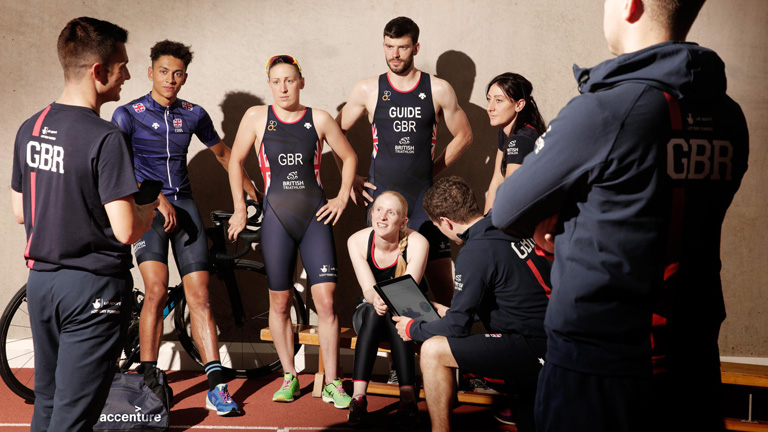 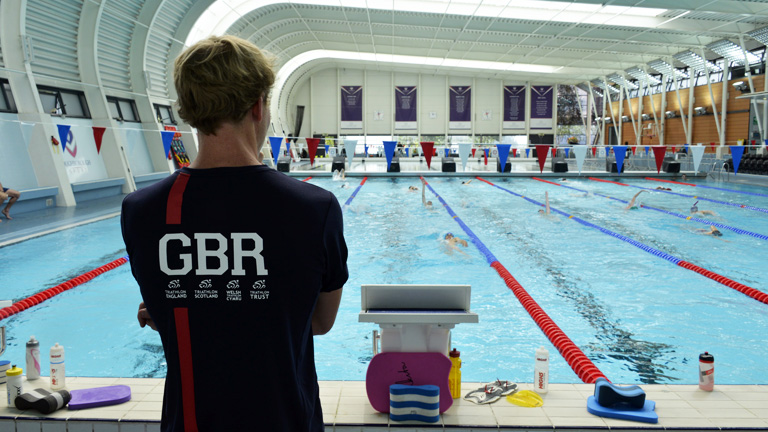 Interested in joining our team? Find out the latest job vacancies. 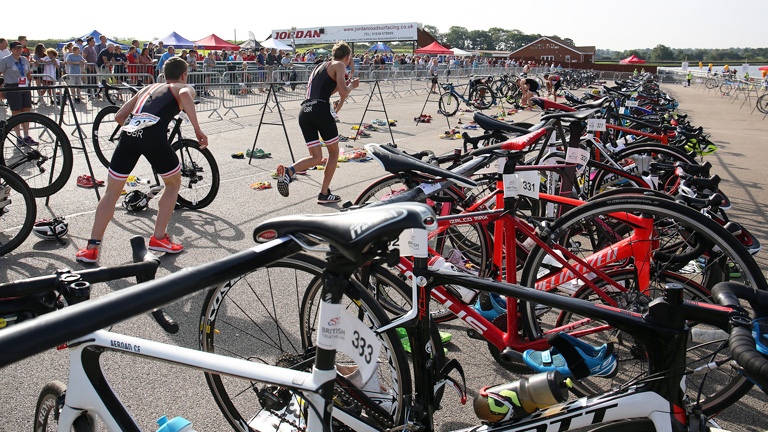 Here you'll find answers to the triathlon questions we get asked the most about. 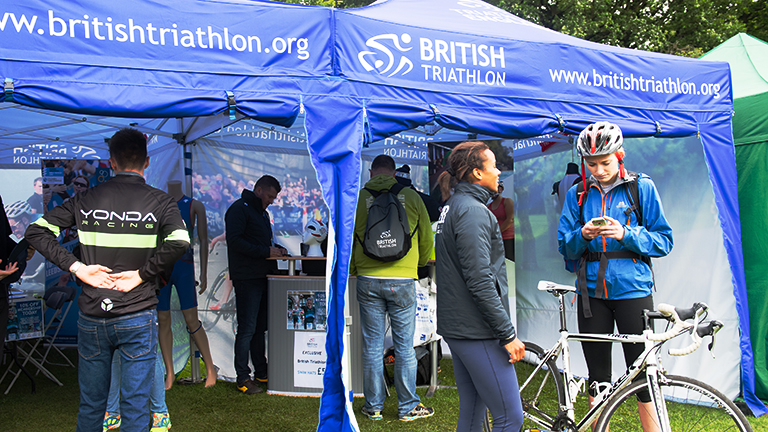