Harry Middleton Cycling Club was started to create an organisation whereby like-minded individuals could ride together socially, and in sportives both on a domestic and international basis and has now expanded to include members taking part in triathlons. It was decided to name the Club in honour of the late Harry Middleton, a local cyclist of high repute and the founder of the shop which cyclists have used as a meeting point for many years. 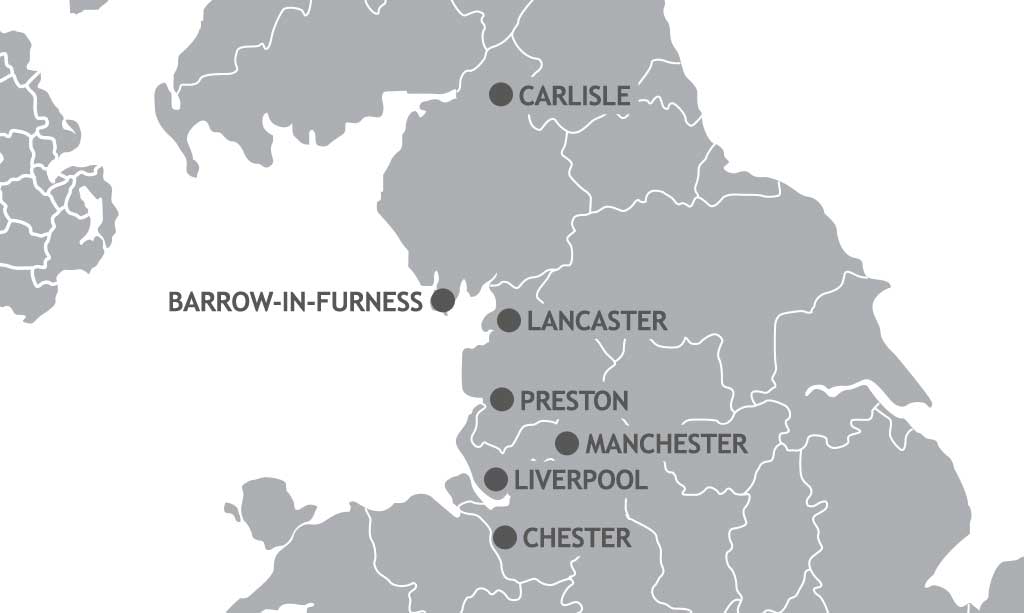