Skegness Triathlon Club was formed in January 2013 with a handful of people that wanted to give a Triathlon 'a go'! The club is affiliated with Tri England and membership is continually growing. Running a number of sessions per week, including coached pool based swim sessions, social ride outs, run and brick sessions. 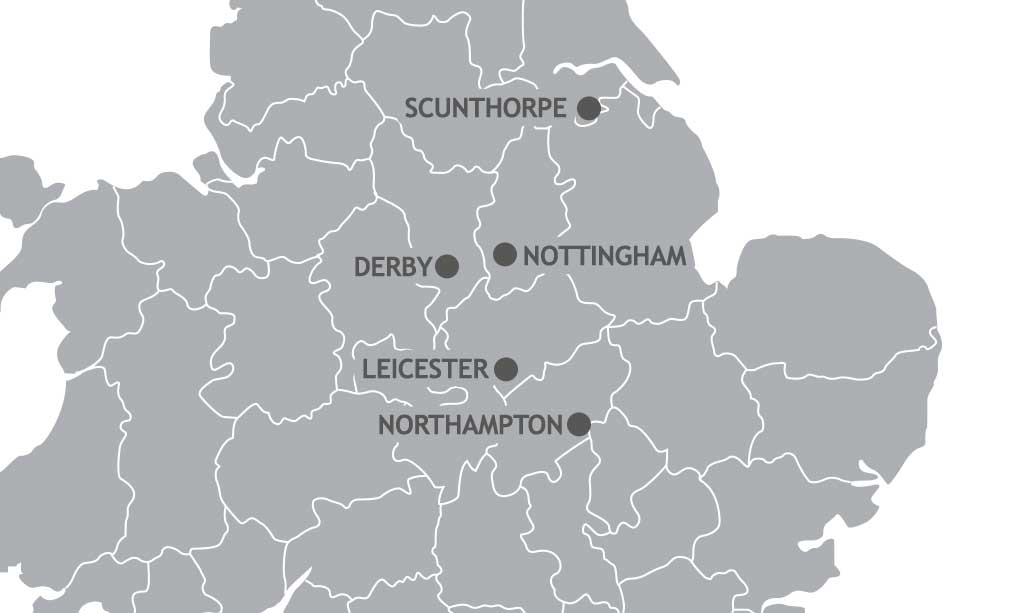