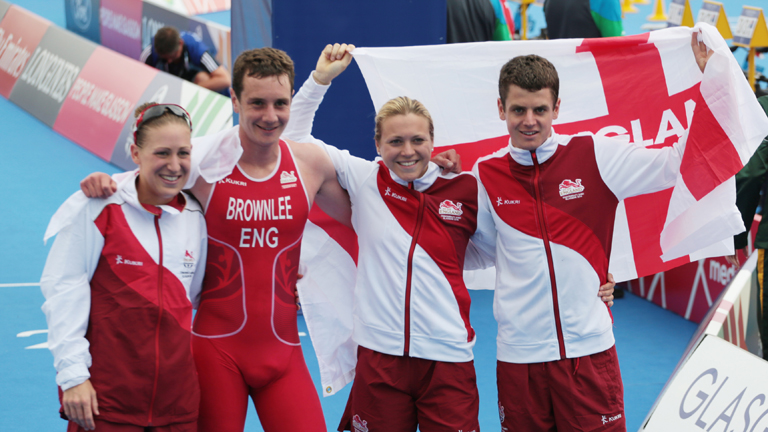 Above: England won the first ever mixed relay triathlon gold in 2014

Triathlon is a ‘core’ Commonwealth sport and has been included in four Commonwealth Games having been introduced in Manchester in 2002 when England last hosted the Games, with mixed relay included in Glasgow in 2014 and paratriathlon first included in the Gold Coast in 2018. 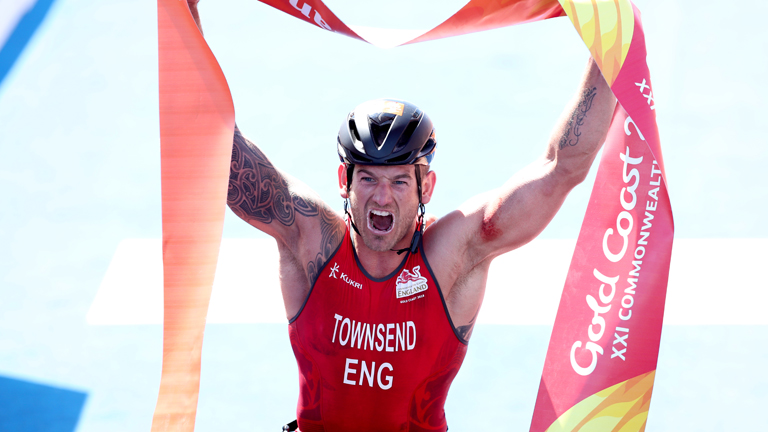 Above: England took gold in both paratriathlon races in 2018

In 2022, triathlon will take place on the first day of sport at the Games. Friday 29 July will host the men's and women's triathlon races in Sutton Park over the sprint distance. Two days later, on Sunday 31 July, paratriathlon will mark its second Commonwealth appearance as PTVI athletes take to the park.

Also taking place on the Sunday will be the mixed relay race, giving Team England the chance to make it three medals in three Games following the gold in Glasgow 2014 and silver at the Gold Coast Games in 2018.

The combined triathlon and paratriathlon team of athletes and coaches will work together to build upon Team England's total of eleven triathlon medals, more than any other nation.

England are the most successful triathlon nation at the Games with five gold medals, three silver medals and one bronze medal. 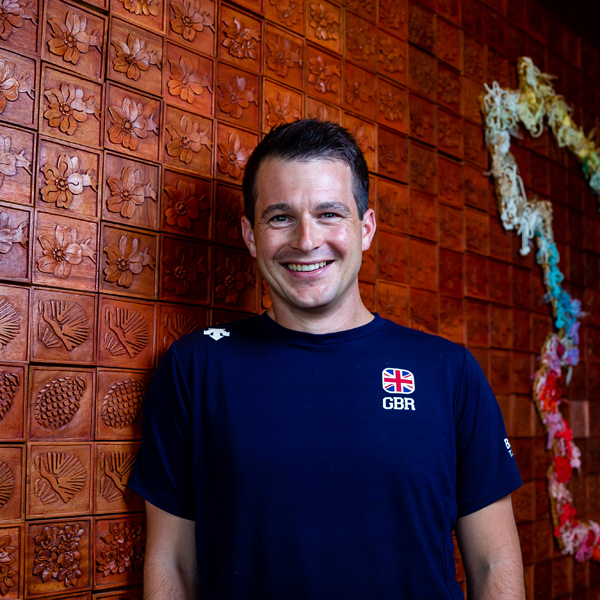 Riall is the British Triathlon Paralympic Head Coach. He lead the ParalympicsGB triathlon team to the Rion Paralympics where the team won four medals in its debut Games. Riall's first Commonwealth experience was as a volunteer last time England hosted the Games, and is looking forward to leading the triathlon team this time around.

On his appointment, Riall said: “I am really excited to be taking on the role of Team Leader at the first Commonwealth Games to be hosted in England since Manchester in 2002.

“A home Games is a special moment for any athlete, and I have been really impressed with the work undertaken by Team England the Organising Committee so far and know that the Games will be great for everyone involved." 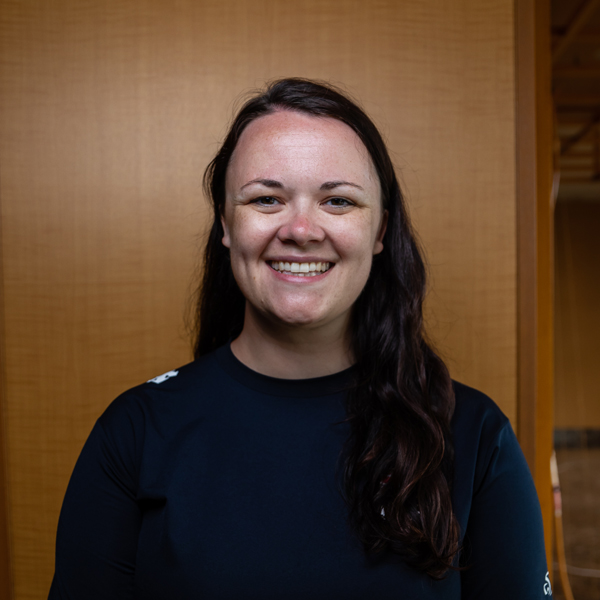 As Operational Manager, Shone who will work alongside Riall supporting with logistical planning and preparation for athletes, coaches and staff.

Having taken up the role in 2018, Shone is the Performance Programme Co-ordinator at British Triathlon, supporting the performance programme operationally to train, compete and meet its objectives.

“To be part of a home Games is an experience that I’m incredibly excited for. Work has already begun, but I’m really looking forward to working closely with the athletes, coaches and staff team in the build-up to Birmingham, as well as the atmosphere at the racing and being around what will be a great event for triathlon and English sport in general.” 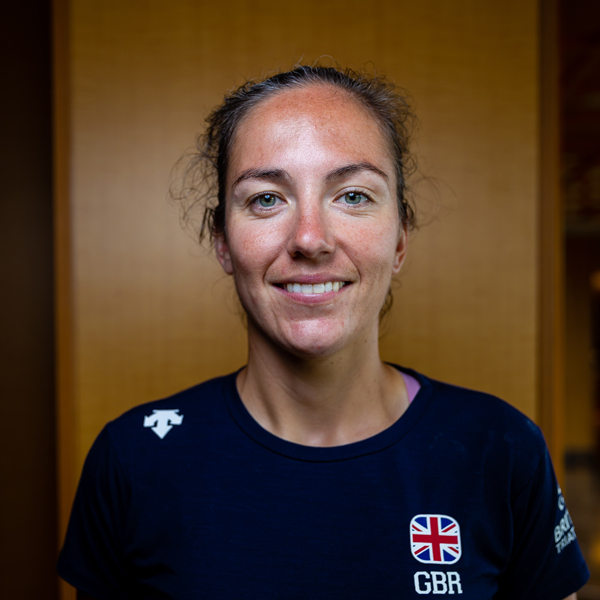 Milnes, who was recently named on the UK Sport female coach leadership programme, leads the paratriathlon centre in Loughborough where she works with paratriathletes as they prepare for world, European and Paralympic racing.

“This is a really exciting opportunity and I can’t wait to be involved in a home Games and supporting the other coaches to shape the best team for Birmingham 2022.

“I’m also really looking forward to being part of a team that brings paratriathletes and triathletes together as one and think it’ll be a great chance for paratriathlon to be showcased to wider audiences across the country.”

Milnes will lead the coaching team jointly with Rhys Davey for Birmingham 2022. 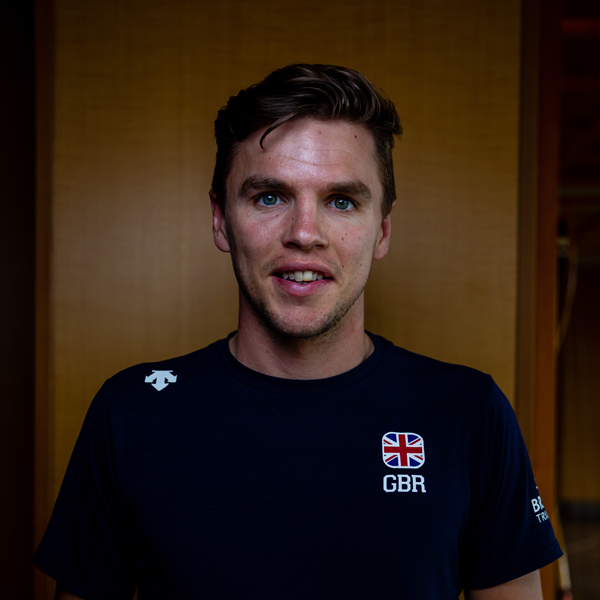 Based in Bath, Davey oversees the coaching of athletes from across the performance landscape. As head coach of the Bath Performance Centre, he works with up-and-coming student athletes as well as those at the top of the sport.

“This experience of being able to directly support a team of athletes and coaches from across England to be ready to race at the Commonwealth Games is one I’m really looking forward to.

Davey will lead the coaching team jointly with Bex Milnes for Birmingham 2022. 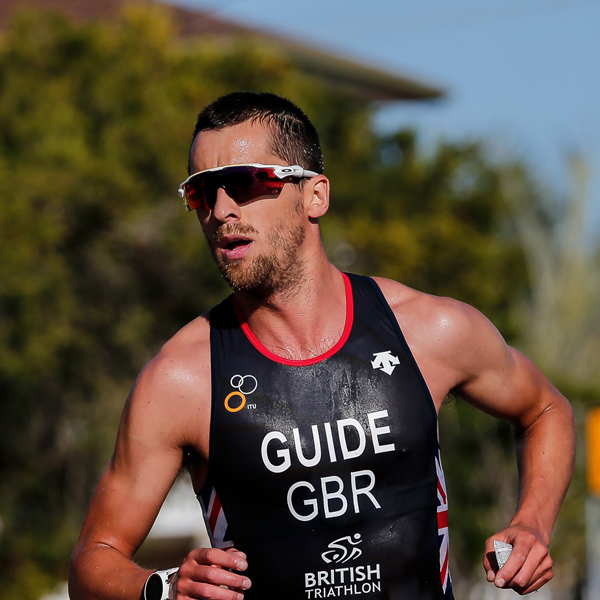 No stranger to international racing, Buckingham has represented Great Britain as an athlete and has also competed as a guide for paratriathlete Dave Ellis.

Since retiring from racing, Buckingham has been involved in the coaching set up at the British Triathlon Performance Centre in Leeds and is a part of UK Sport’s athlete to coach programme. 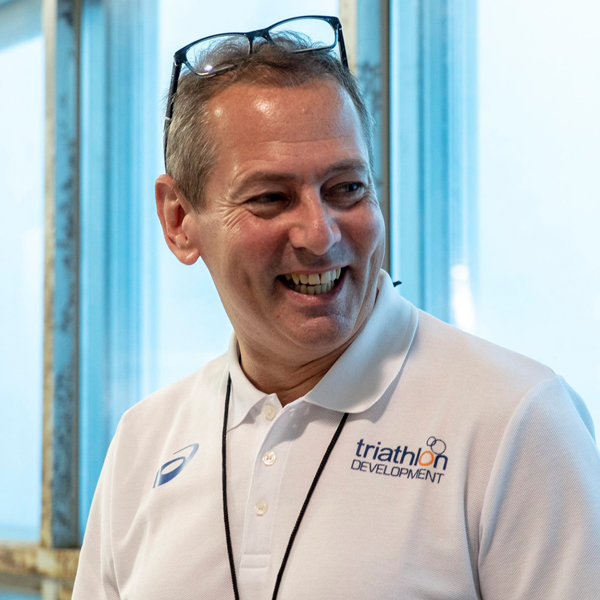 Murray is the head coach at the South Central Regional Academy where he works with the region’s top young athletes as they begin their journeys on the British Triathlon pathway.

In his role, he leads on training camps and in preparing athletes for races and competitions with ‘at-home’ support throughout the year.