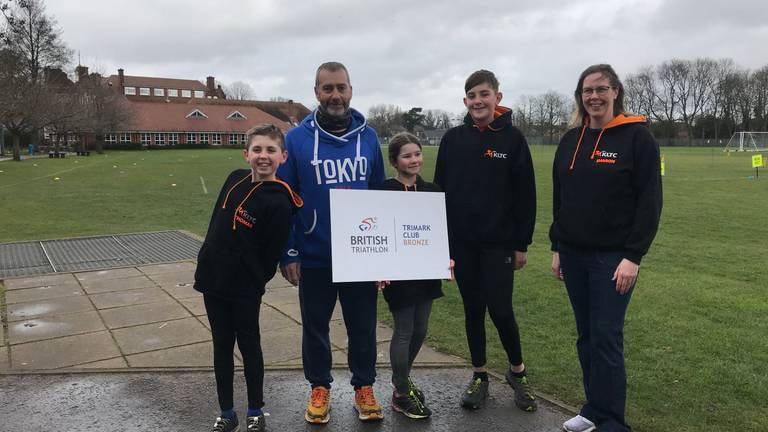 How to Improve your Club's League Ranking

Reckon your club is better than it's 2018 Regional Club League position would indicate? Then read on to find out how to help improve it in 2019.

To firstly find out how your club faired in the 2018 East Region league, take a quick look at the 2018 Final Positions.

From that page you will find the 2018 Club League table and where your club featured amonst the 57 different East region clubs that took part in the 2018 league.

The rankings are based upon your clubs best five league race results, with the points awarded to your clubs highest three males and highest two females counting to your clubs score at each race.  To count the individuals do need to be British Triathlon members and have your club listed as their club on their BTF / TE membership.

How do you improve your club's rankings?  Simple, encourage at least 3 TE male members and 2 TE female members to each of at least five league fixtures so that your club has the ability to score from a maximum number of points.  Not having 5 members at 5 races means your club is missing out on points.  Some races, such as the Regional Relays, which are at TriFarm this year under the organisation of Born2Tri and the Regional Championships carry more points than regular league events.

What do points make?  Well, yes there are prizes for the top three clubs, but mostly it's club pride and friendly rivalry between clubs.

Which races to pick?  Well, that's up to you and what works for your club.  With 20 races to pick from you have plenty of choice.