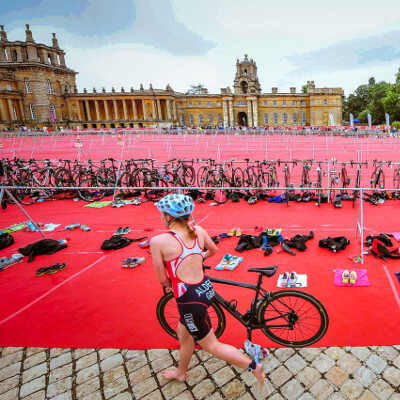 At this time, there exists a considerable lack of clarity on what lies in store over the weeks and months ahead. At this time, there is divergence between the positions of the governments in England, Scotland and Wales and there is much speculation and uncertainty around the way in which the pandemic will develop across the UK and internationally. This produces a lack of clarity and therefore frustration for all.

All Para, Senior, Junior and Youth Super Series events organised by British Triathlon and the Home Nations are cancelled until at least 1 August. For avoidance of doubt, this includes all events up to and including Hetton on Saturday 1 August.

British Triathlon and the Home Nations will review the government position in each of the three home nations on a weekly basis with the aim of providing as much advance warning of any relevant changes as possible.