Karen is an experienced former CEO and Commercial Director having worked for the past 15 years in sport, covering the higher education, commercial and national governing body landscape. 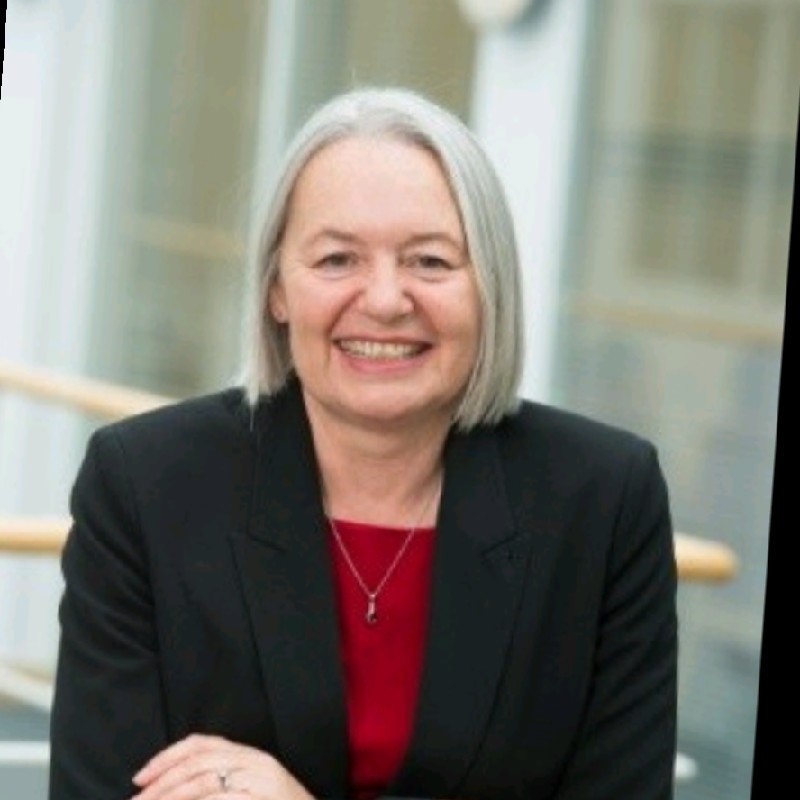 Having served over two decades in the international garment manufacturing industry, she changed career in 2005 following studying for a Masters degree in Sport and Leisure Management at Loughborough University, winning the Sue Glyptis prize for the best original research project (on the effects of sport sponsorship) and began her sport career as Commercial Director at England Netball.

Karen joined British Universities & Colleges Sport in 2008 as its first CEO and transformed the sector through securing £50 million of investment into Higher Education sport for the first time through an unprecedented partnership with Sport England and counts the test event in the Olympic Stadium in 2012, where student athletes performed in front of 46,000 spectators, as a career highlight. Diversity and Inclusion have been a consistent theme throughout her career.

Now working as non-executive Chair for British Ice Skating and This Mum Runs, as well as Triathlon England with the Events and Participation portfolio.