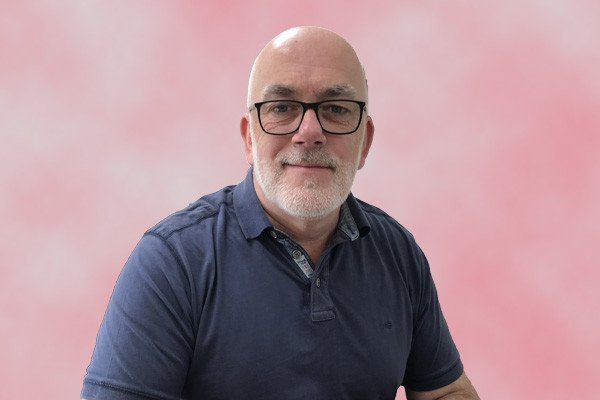 Jamie became hooked on triathlons several years ago when entered by a friend in to a sprint triathlon, after too many years of sitting on a sofa. Since that first event, Jamie has taken part in may triathlons all over the world. Latterly, he became involved in officiating and now spends most weekends across the country, at events in his role as a Technical Official.

Jamie is also the East Midlands Regional Chair, a post he finds both interesting and challenging at times and has recently joined the board of Triathlon England. When not involved in triathlon, Jamie runs a successful firm of Independent Financial Planners and looks forward to bringing his experience to help promote British Triathlon, recognising that our sport serves those who take part, both current and new and to help grow participation.