On 15 July 2023 the city of Swansea will again host the World Triathlon Para Series after a thrilling debut in 2022.

The elites were joined by up-and-coming athletes on the British Paratri Super Series and participants in the GO TRI Disability Aquathlon, all at the Prince of Wales Dock and SA1 Waterfront. The event was delivered by British Triathlon in collaboration with Volvo Car UK, UK Sport, World Triathlon, Welsh Triathlon, the Welsh Government and Swansea City Council. 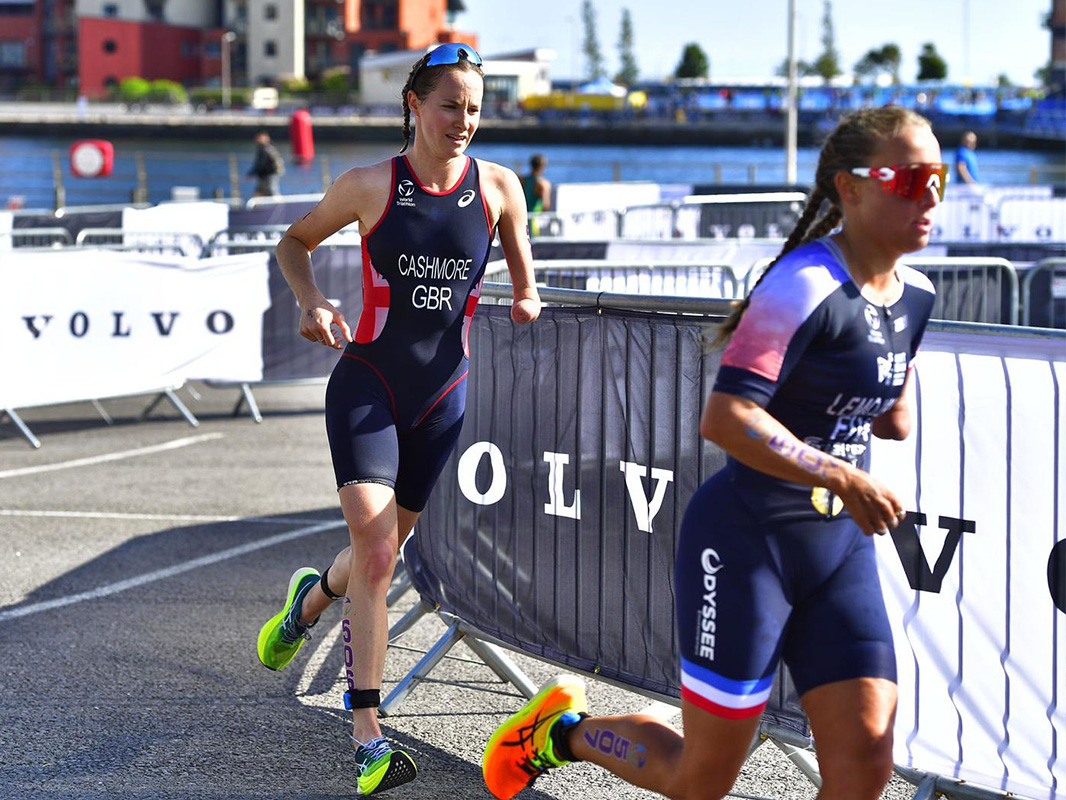 Governing bodies and local insport clubs came together to provide inclusive sporting opportunities for disabled adults and young people throughout the week in August.

The events form part of a three-year programme aiming to establish Swansea as a go-to city for the provision of grassroots, performance development and elite para and disability sport provision. 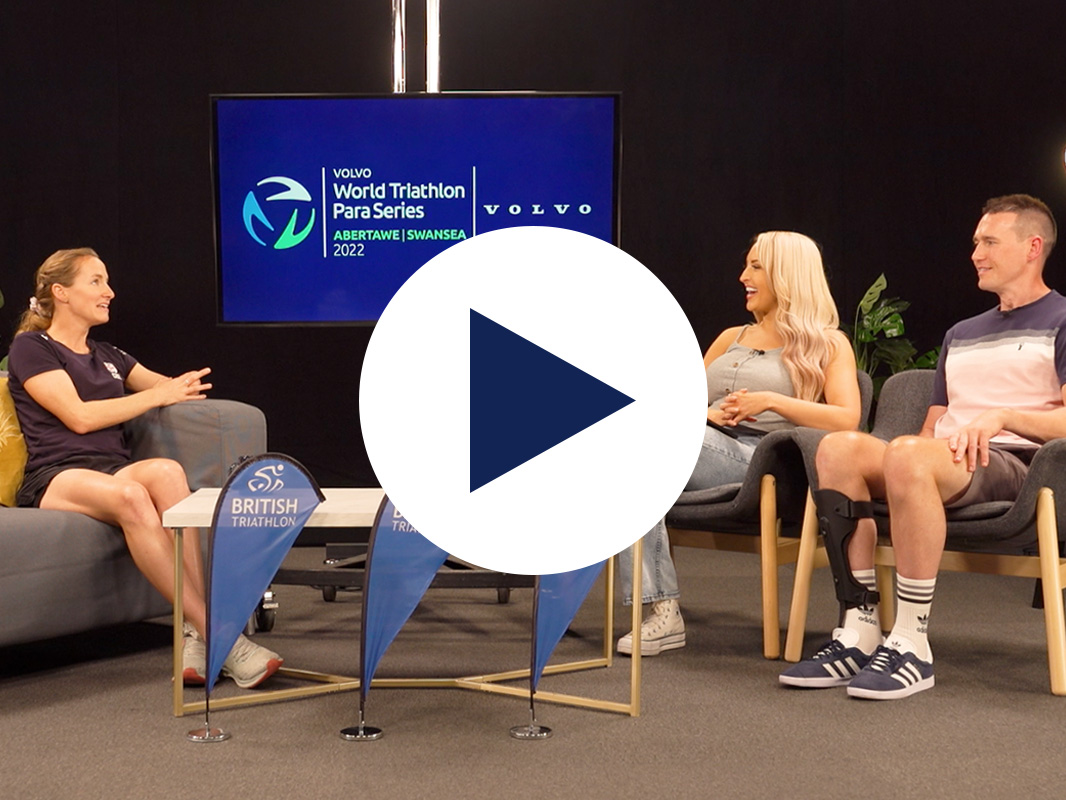 Ahead of Volvo 2022 WTPS Swansea, our hosts Emma Jones and Nathan Ford caught up with British paratriathletes to preview the weekend's action.

Hearing from Claire Cashmore, Dave Ellis, Luke Pollard and Lauren Steadman, The Main Event takes a deep dive into the world of paratriathlon.

Catch up with all three episodes of The Main Event on the British Triathlon YouTube channel now! 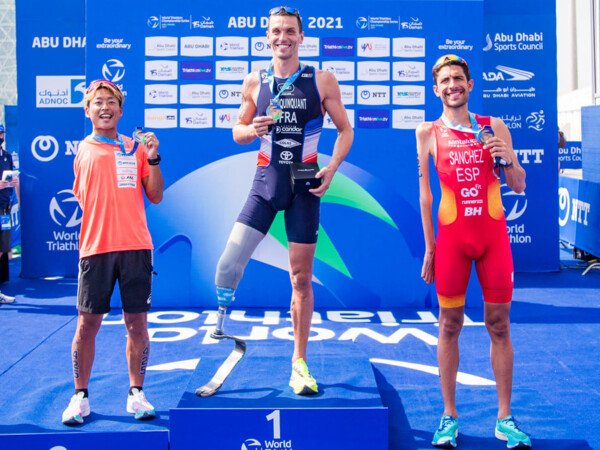 The second edition of the International Para Triathlon Conference (12-14 July 2023) will build on the success of the inaugural event last year, focusing on elevating the importance and impact of para triathlon globally. 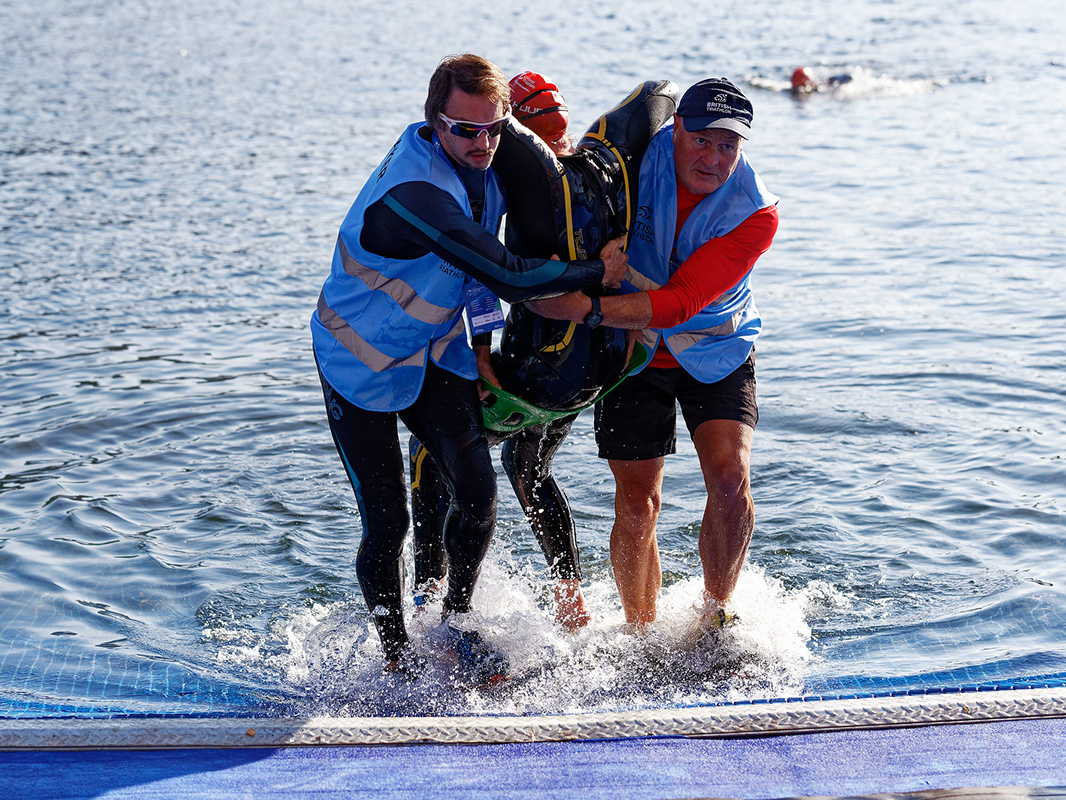 Help to make WTPS Swansea happen by signing-up to be a volunteer!

Contribute to the success of the UK’s most prestigious paratriathlon event and experience an event like you’ve never experienced before by volunteering to be part of an exciting weekend of swim, bike, run. 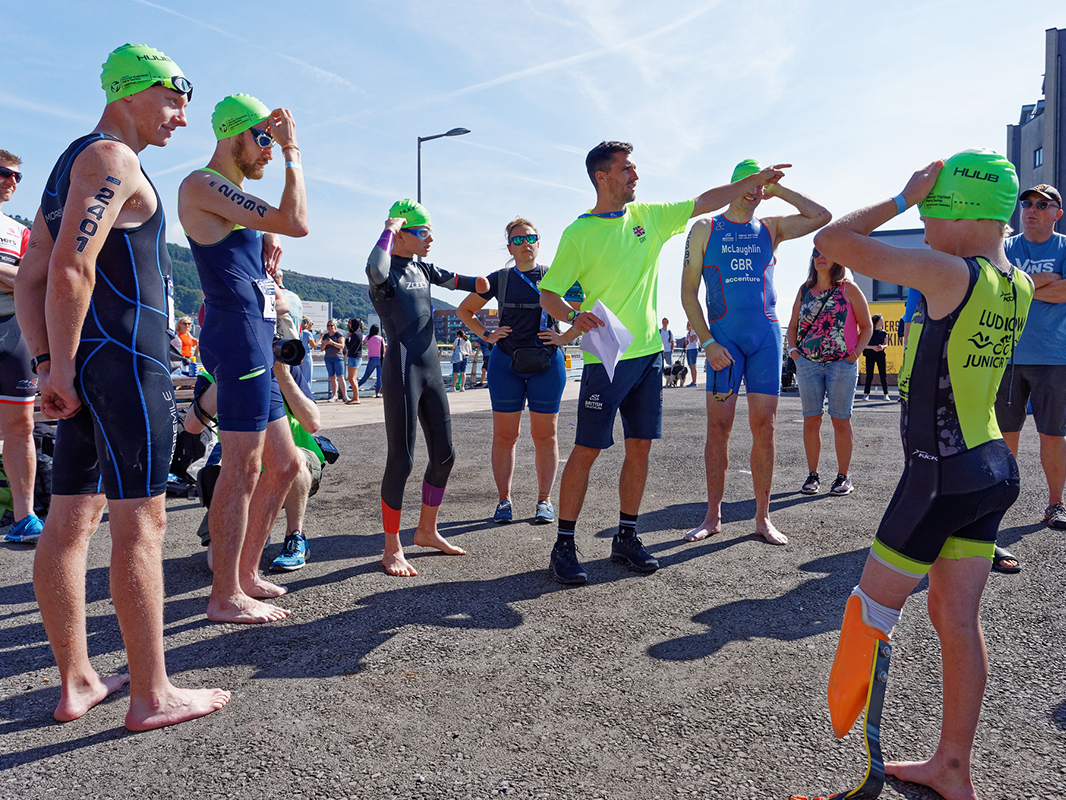 Boasting the claim of being the first ever standalone Para Series event in the UK, World Triathlon Para Series Swansea provides a powerful platform for you to drive awareness of your brand and achieve tangible business objectives.

Whether you are a proud Wales-based business or a global stock listed company, our partnerships team would be happy to talk you through our range of packages that will enable you to align your brand with this hugely significant event. 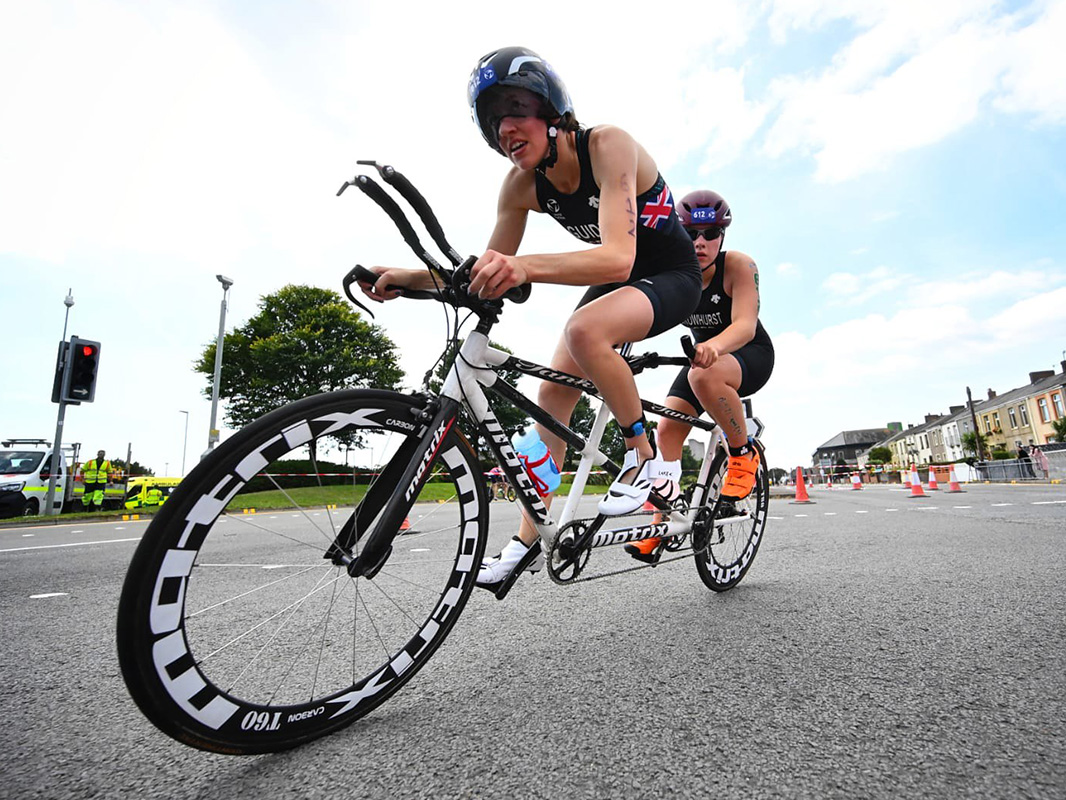 Find the answers to all of your questions leading up to Swansea including: