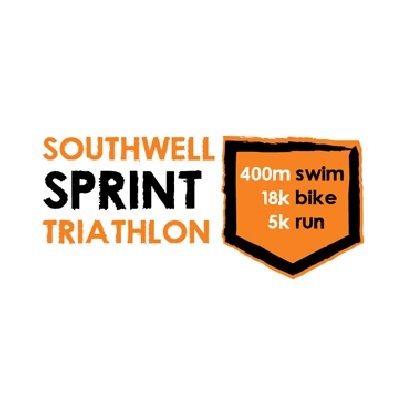 Racing to the backdrop of the famous Southwell Minster, the setting for this event is fantastic. The event consists of a 400 metre swim in the Southwell Leisure Centre's 25 metre pool followed by a 17.6km cycle and finishing with a two-lap 5km run.The Southwell Sprint Triathlon is well supported by the local community, businesses and a team of 50+ volunteers.

It's an ideal first triathlon, and always has a very high percentage of first-timers, usually at least a third of our 650 entrants are novices. In its 25th year, the Southwell Sprint Triathlon is the 3rd event in the Midlands Sprint Triathlon Series. The series has developed massively since its introduction in 2007 with over 9,000 athletes taking part in at least 1 series event, so why not join them! To be part of the Series, you need to complete 3 of the 4 events that are making up the 2019 series to be eligible for series prizes.The Southwell Tri is novice friendly, but we certainly wouldn't say it's easy.