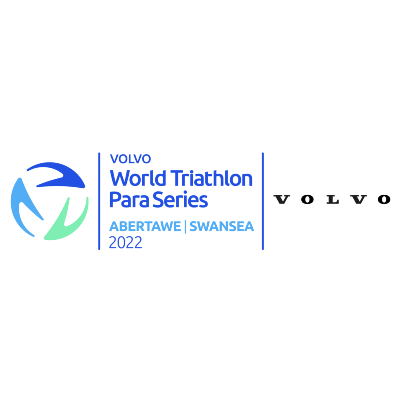 The elites will be joined by up-and-coming athletes for a leg of the British Triathlon Paratri Super Series, and participants in the GO TRI Disability Aquathlon - all at the Prince of Wales Dock and SA1 Waterfront.

Entries for the British Triathlon Paratri Super Series are now open, using the link below - anyone with a physical or intellectual (learning) disabilities, or is neurodivergent is welcomed to enter. The race is open to both paratriathlon classified and non-classified athletes - non-classified athletes will be included in the wave racing against other athletes with a comparable impairment. Only classified paratriathletes are eligible for Paratri Super Series points and prizes - more information can be found here.

Entries for GO TRI Disability Aquathlon Swansea can be found on the GO TRI website. Anyone with an impairment is invited to take part to swim and run - whilst the swim course will be set at a maximum of 100m, don't feel like you need to complete the full distance. Similarly, we have a 500m run lap, which you can do once or twice, or even less if you want!