Alistair is the only triathlete in the world to have won two Olympic gold medals. He’s also won world, European and Commonwealth titles. He is based at the Leeds Triathlon Performance Centre.

The older of the Brownlee Brothers, Alistair became the first British triathlete to win an Olympic medal since the sport was introduced to the Games in Sydney 2000.

Alistair was introduced to triathlon by his uncle, Simon Hearnshaw. As a junior, he was a successful fell and cross-country runner, coming second in the English Junior Cross Country Championships and winning the Yorkshire County title on several occasions. 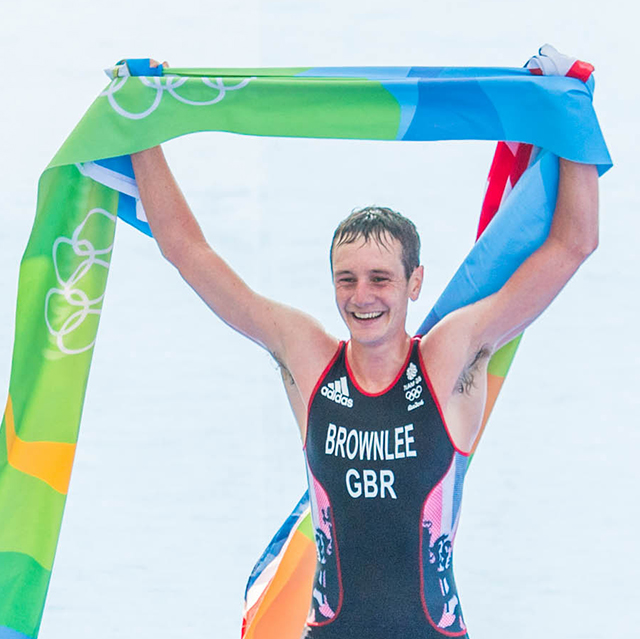 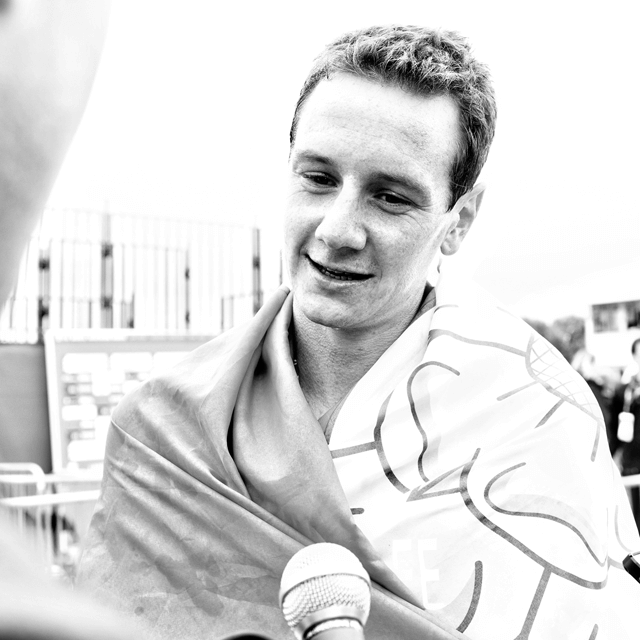 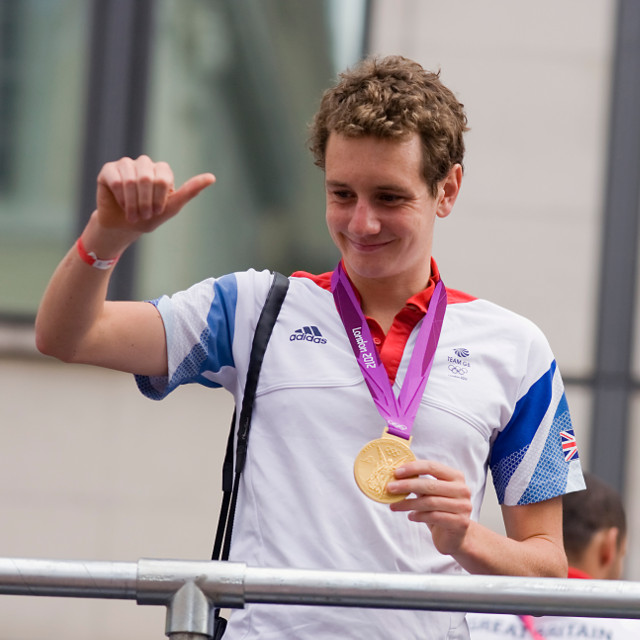 Alistair showed his potential at the Beijing Olympic Games in 2008. Aged just 20, he was up with the leaders until the final 3km of the race. He finished 12th and the following year was the most dominant athlete in the world, winning all five of the World Triathlon Series rounds that he took part in and lifting the ITU world title in Australia.

In February 2010 Brownlee was diagnosed with a left leg femoral stress fracture. He announced his full recovery with a win at the ITU World Championship Series Madrid in June and then convincingly won the European title in Athlone, Ireland. In early 2011 he had another stress fracture but went on to win the ITU World title. In Feb 2012 he suffered an Achilles tear, which delayed the start to his race season.

Following surgery on his ankle in August 2015, he returned with wins in the Leeds and Stockholm legs of the 2016 ITU World Triathlon Series and won Olympic gold in Rio - becoming the first person ever to retain an Olympic triathlon title. He then went to the ITU World Triathlon Series in Cozumel, Mexico, where he famously helped brother, Jonathan, complete the race after he suffered heat exhaustion.

His hometown of Leeds became the scene of another victory for Alistair as he won gold at the ITU World Triathlon in 2017. The same year had Alistair successfully test himself over middle distance triathlon as part of his long-term goal to win the IRONMAN world championship. In his Ironman 70.3 debut, he won the North American Pro Championship in St. George, setting a course record of 3:41:58. This qualified him for the IRONMAN 70.3 World Championships, but he did not take part due to having surgery on a hip injury. A year later he again qualified and finished second to Jan Frodeno, the 2008 Olympic Champion.

In 2018, Alistair placed in several top tens including a silver medal in the Gold Coast Commonwealth Games. In 2019 Alistair reclaimed the title of European Champion, finishing victorious at Weert in June as well as taking home the gold medal from the Cagliari ITU Triathlon World Cup. 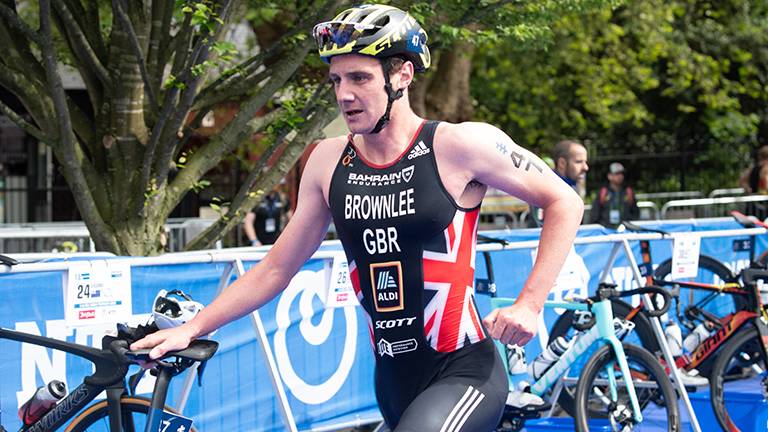 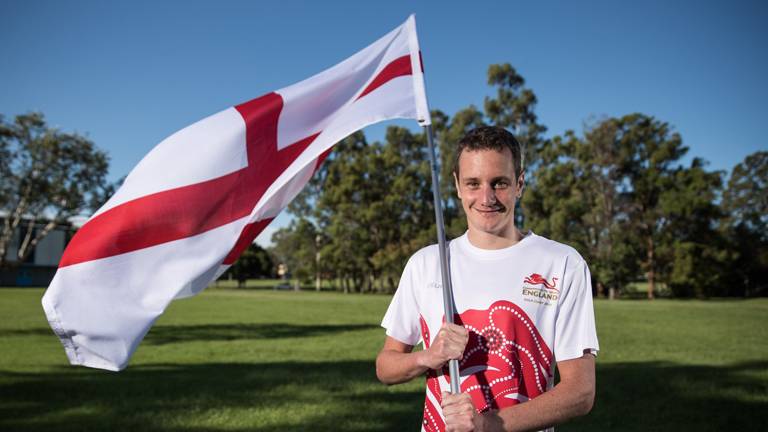 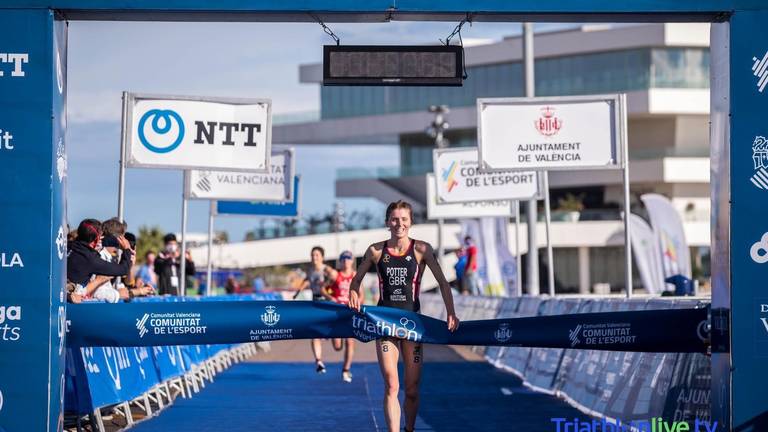 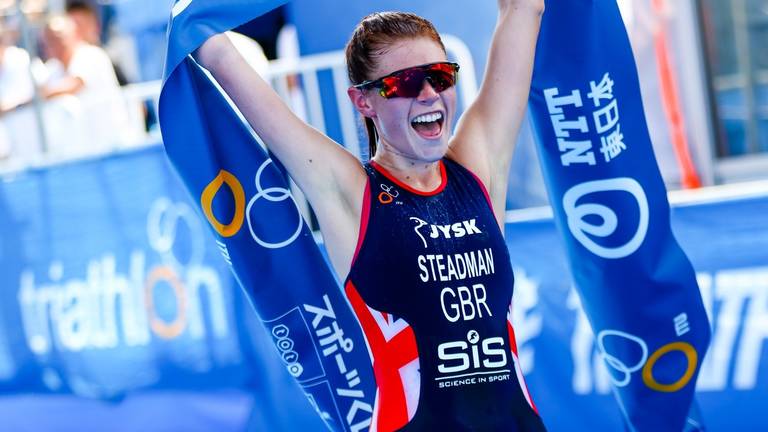