He won junior gold at the ITU World Duathlon championships in 2015. In 2016, he won world triathlon championships elite junior bronze, despite only being 17 in an under 20 category. He repeated that again in 2017 in Rotterdam and then made his Super League debut in Jersey. Much of 2018 was written off through injury, yet his return in 2019 saw him secure gold at the Nottingham Mixed Relay event and gold in both the Mixed U23 Relay at the Grand Final in Lausanne and U23 Men at the ETU in Valencia.

Ben first started in triathlon as a ten-year-old after reading a triathlon magazine. He was already involved in cross country running and has subsequently gone on to race internationally in the sport. Ben is also a record breaker on the athletics track. 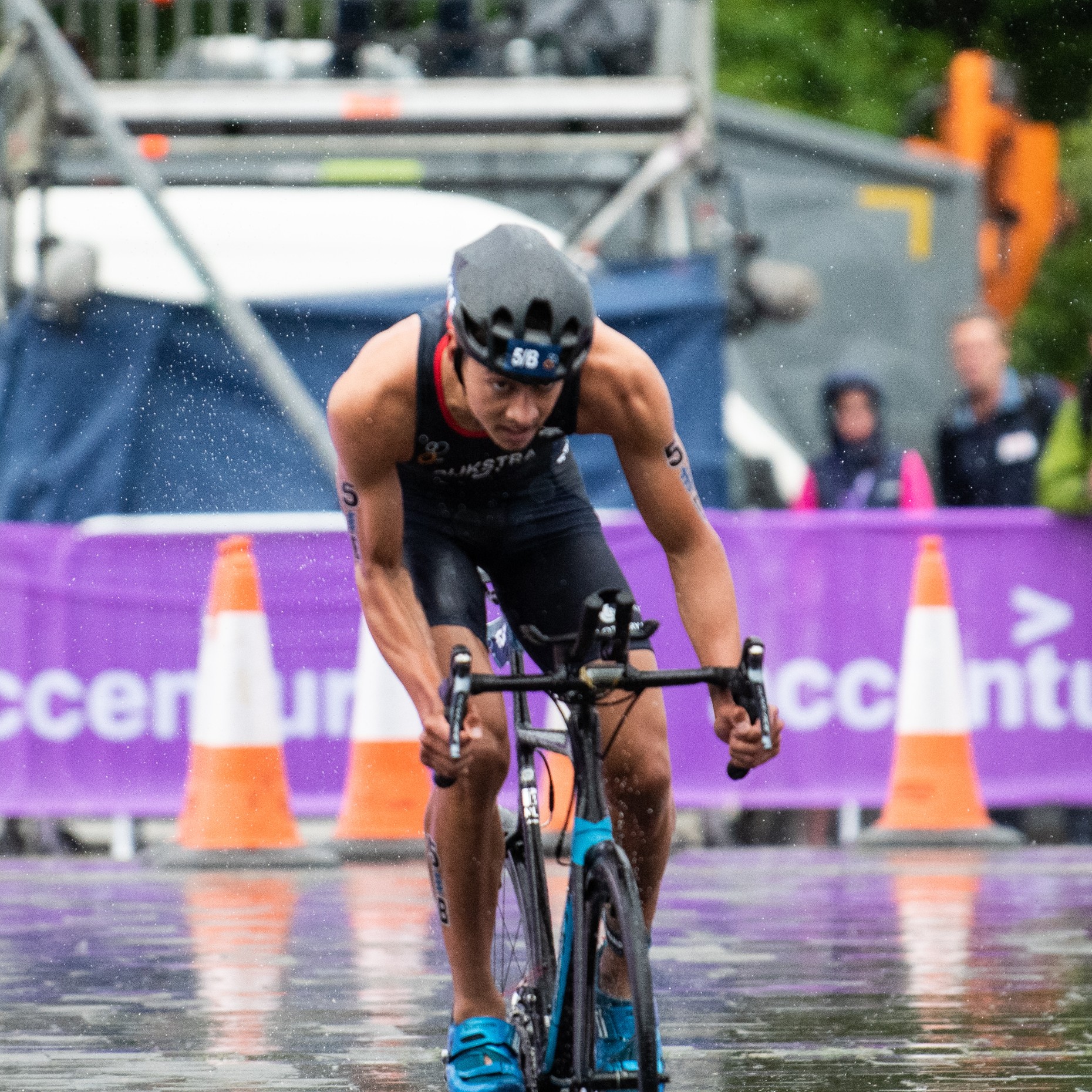 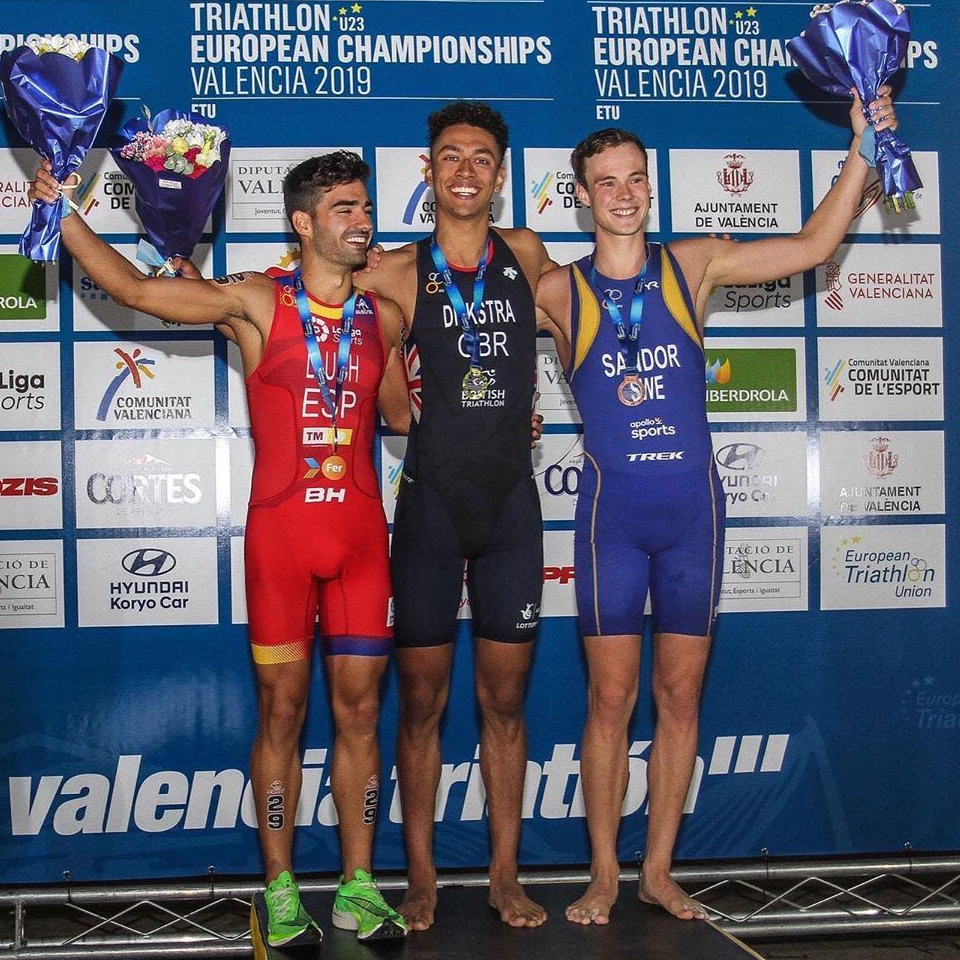 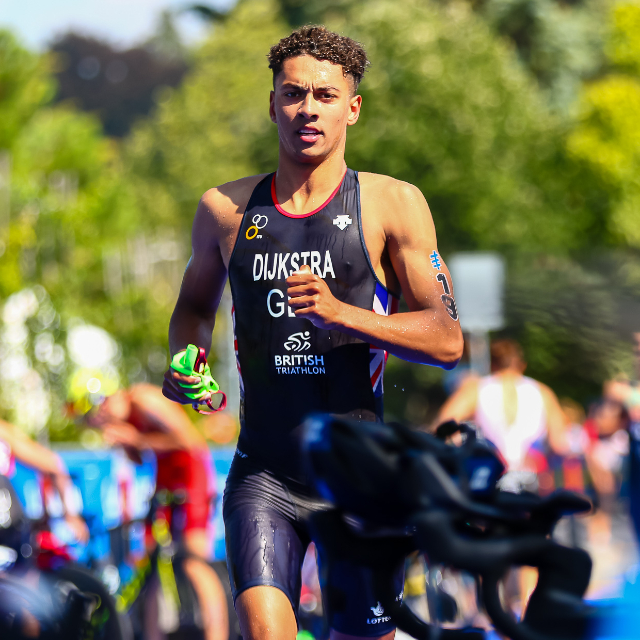 Ben won double gold for Team GB at the Nanjing 2014 Youth Olympic Games as a fifteen-year-old. He won individual gold in a photo finish with New Zealand’s Daniel Hoy, and was part of Team Europe in the Mixed Relay.

Following the Youth Olympic Games, Dijkstra came 1st overall in the 2015 Tiszaújváros ETU Triathlon Junior European Cup and left the Banyoles ETU Triathlon U23 and Youth European Championships victorious. The year after, Ben reached the ITU Gran Final in Cozumel and came home with a bronze medal from his individual effort and a silver for his contribution to Great Britain’s successful Mixed Relay team.

He made steady progress throughout 2017, with consistent podium finishes in the latter half of the year. Ben left the Lausanne ETU Triathlon Junior European Cup with a gold medal and the ITU Grand Final at Rotterdam with yet another bronze. Unfortunately, an injury plagued 2018 meant that Dijkstra only attended two events late on in the Autumn season.

However, 2019 was a different story for Ben with the Loughborough-based athlete winning silver at the Quarteira ETU Triathlon European Cup in April and two months later he was part of the British Mixed Relay team that won gold in Nottingham. Ben would feature heavily on the podium in September, with a 2nd place finish in the Mixed Relay at Lausanne being followed by two gold medals in Valencia at the U23 European Championships.

After a disrupted 2020 and 2021 due to injury and the pandemic, Ben made a medal-winning return to international competition in November 2021, securing silver at 2021 Asia Triathlon Cup Doha.

Hear more about Ben and his journey into triathlon on the podcast below. 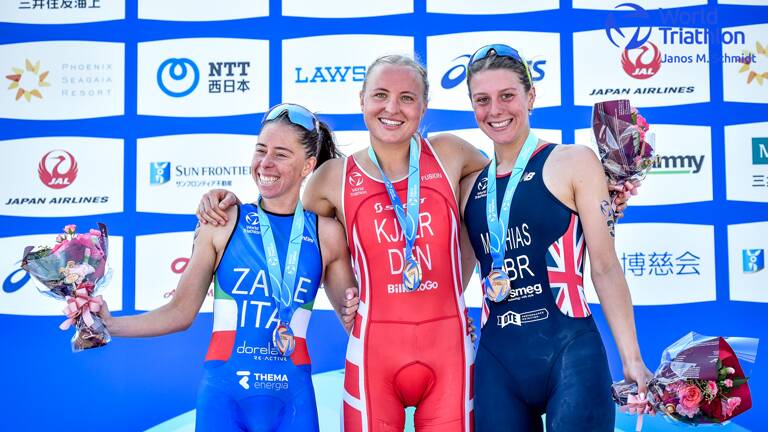 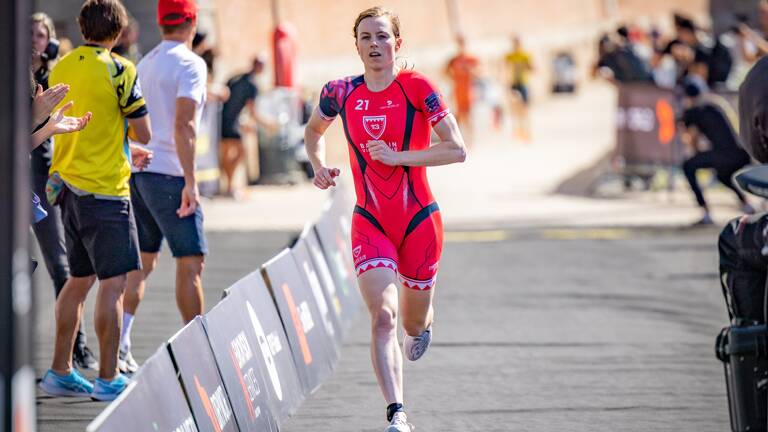