Claire is a five-time Paralympian, experiencing four Games as a swimmer, including winning gold in Rio, before claiming bronze in paratriathlon at Tokyo 2020.

Since transitioning to triathlon, Claire has also won two world titles, two European golds and is a five-time British champion.

She has secured several medals throughout her career, including gold at the Groupe Copley World Paratriathlon Series Montreal (2019), and silver medals at the ITU Grand Final on the Gold Coast (2018) and the Valencia ETU Paratriathlon European Championships (2019).

Claire was born in Redditch, West Midlands. She studied linguistics at the University of Leeds, graduating in 2011 and was appointed Member of the Order of the British Empire (MBE) in the 2017 New Year Honours for services to swimming. 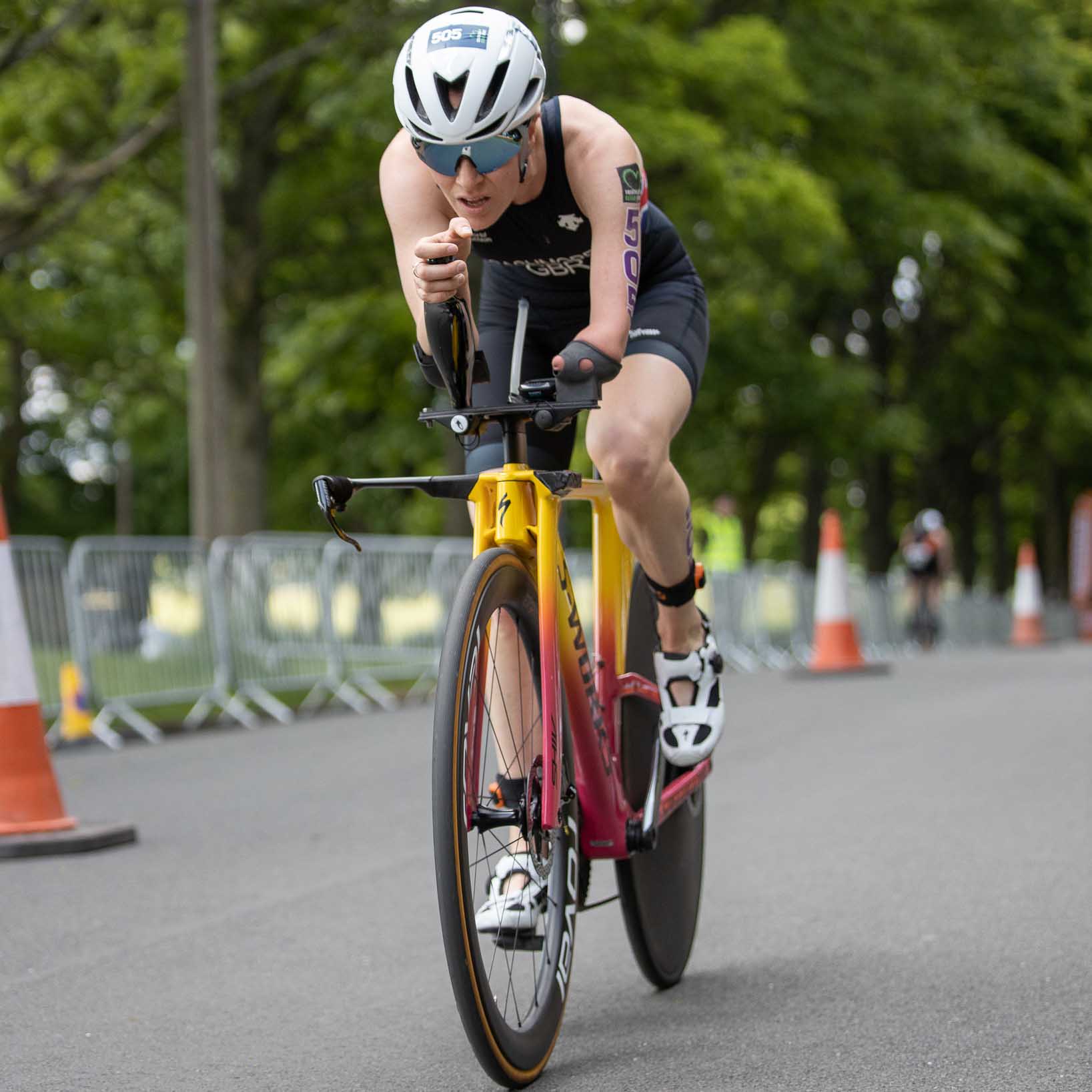 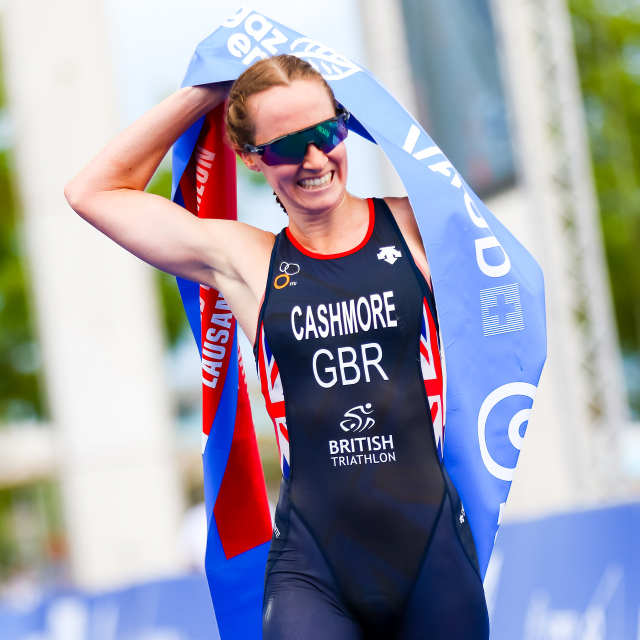 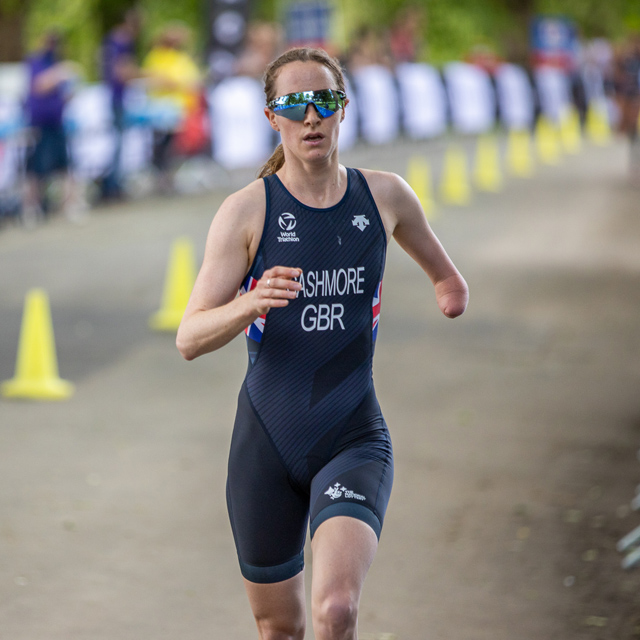 Claire made her Paralympic debut as a 16-year-old at the Athens 2004 Games and won her first gold medal in Rio in 2016 as part of Great Britain's 4x100 Medley Relay team. She also won silver in the SB8 100m Breaststroke in Rio.

After competing in Rio, Cashmore took some time to reflect on her career and decided to give Paratriathlon a go. She was given a place on the UK Sport talent transfer programme and made her major international debut at the ITU Paratriathlon World Championships in Rotterdam in 2017, unfortunately crashing on the bike, but still finishing sixth in a very competitive PTS5 event.

In 2018, she established herself as one of the leading athletes in the PTS5 class, which will be included in the Tokyo 2020 Paralympic Games. She finished second behind Lauren Steadman at the 2018 ITU World Championships on the Gold Coast.

From there, Claire repeatedly reached the podium throughout the year. She retained the title of British champion, took gold at World Triathlon Para Cup A Coruna and silver at Besancon and travelled to the Paralympic Games to represent ParalympicsGB as a triathlete.

In a competitive race featuring Rio 2016 champion, Grace Norman (USA) and fellow Brit Lauren Steadman, Claire took her place on the podium yet again as she secured bronze when she crossed the line ahead of Canada’s Kamylle Frenette.

It was a gold-medal winning end to 2021 for the Loughborough-based athlete who secured her first European title with victory in Valencia. The titles were not complete there with Claire successfully defending her world title with victory at the 2021 World Triathlon Para Championships Abu Dhabi to become world champion for the second time.

A series of wins and medals continued in 2022 including back-to-back European golds, a fifth British title of her paratriathlon career and a home World Triathlon Para Series victory at WTPS Swansea, Britain's first ever standalone WTPS event which Claire is also a board member for.