Fran Brown is a world and three-time European Champion. She is also a Tokyo 2020 Paralympian and two-time former Paraclimbing world champion based in London.

After twice becoming the paraclimbing world champion (2012, 2014), Fran turned her sights to paratriathlon and quickly took the title of World and European Champion (2019). Competing in her first major events in 2016, Fran has consistently reached the podium, securing ITU and ETU Series gold, silver and bronze medals.

Fran was born in Truro, Cornwall. She now lives in London and works as a Physiotherapist and a percussionist and session musician. After joining the National Lottery Funded World Class Performance Programme in 2017, Brown is now based in London, coached by Steve Casson.

Fran has a c4 spinal cord injury, meaning she is an incomplete tetraplegic and all four limbs are affected. Following her injury, which was sustained in an industrial accident, she returned to climbing and competed for the GB Para Climbing team for four years, becoming world champion in 2012 and 2014. 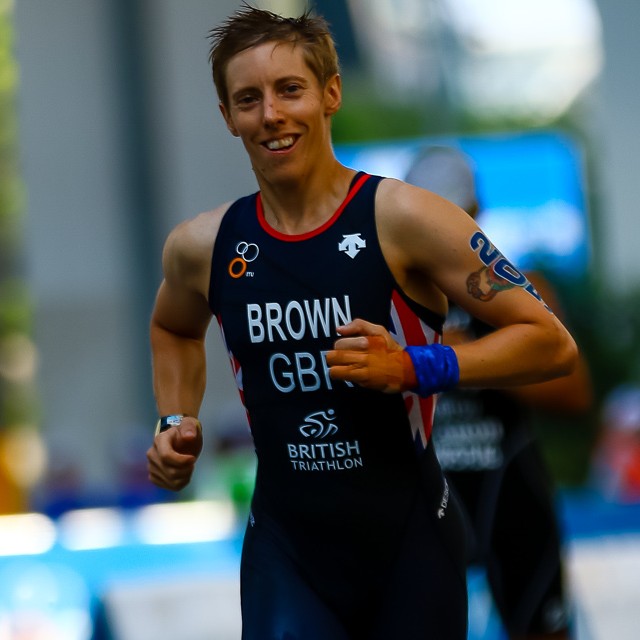 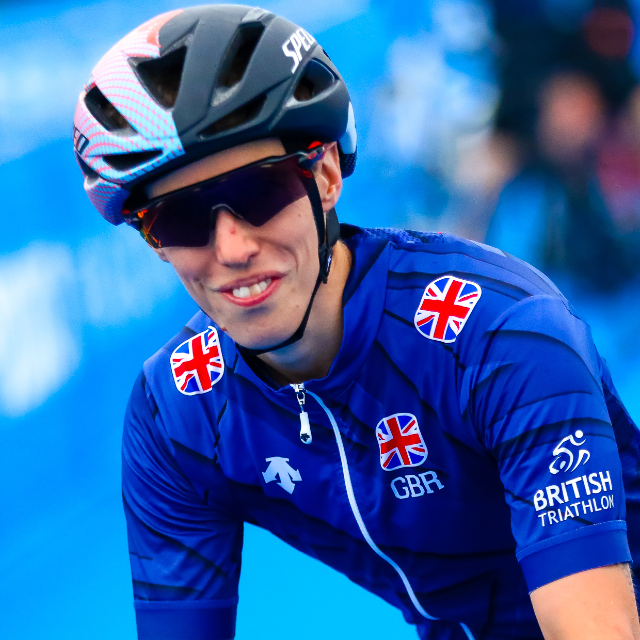 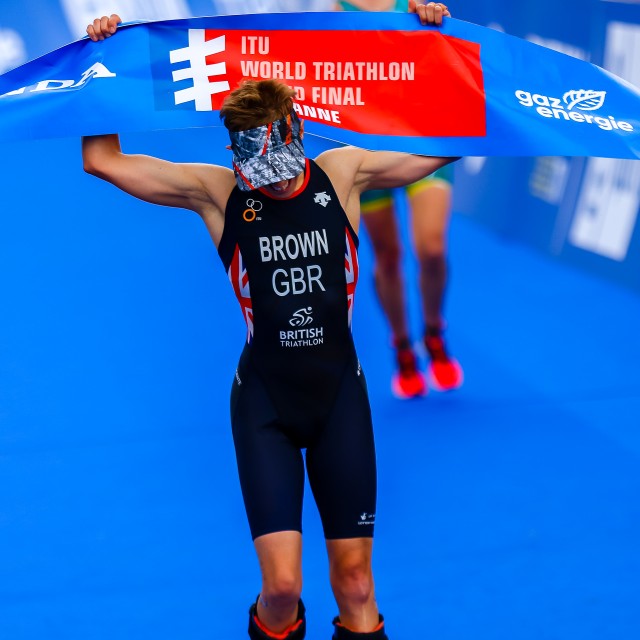 Fran enjoyed cycling and swimming as cross training for her previous sport of paraclimbing. When she retired from that, she took part in a couple of long-distance triathlons in a wheelchair for fun, and then found out about paratriathlon, which required her to run without the use of a chair-based on her classification.

She initially ran with crutches and then found braces that allowed her to run without them. She competed in the 2016 national championships and applied for British Triathlon's Tri4Tokyo talent initiative.

Fran’s first run of major events came in 2017. She placed second at the Kitzbühel ETU Triathlon European Championships, followed by two bronze medals in the ITU at Edmonton and the ITU Grand Final at Rotterdam.

She continued to podium in 2018 too, exhibiting several medal winning performances. These included her first ETU gold medal at Tartu and an incredible silver at the ITU Grand Final on the Gold Coast.

Fran celebrated a golden September in 2019, placing 1st at both the ITU World Triathlon Grand Final Lausanne and the European Championships in Valencia. This followed two silver medals at the Yokohama ITU World Paratriathlon Series and the Tokyo ITU Paratriathlon World Cup.

Following a return to racing at the World Triathlon Para Cup A Coruna in 2021, Fran travelled to the Paralympics for the first time as a paratriathlete, competing at Tokyo 2020 and finishing in 4th place.

Fran ensured it was a medal-winning end to her 2021 season, winning her third European title with gold in Valencia and silver at the World Triathlon Para Championships Abu Dhabi. 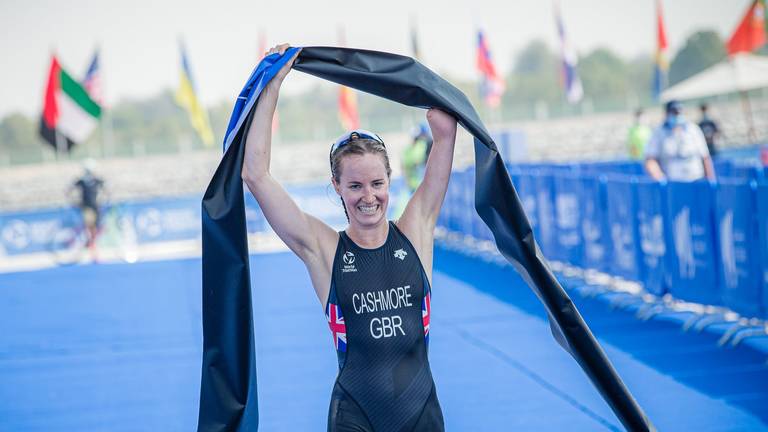 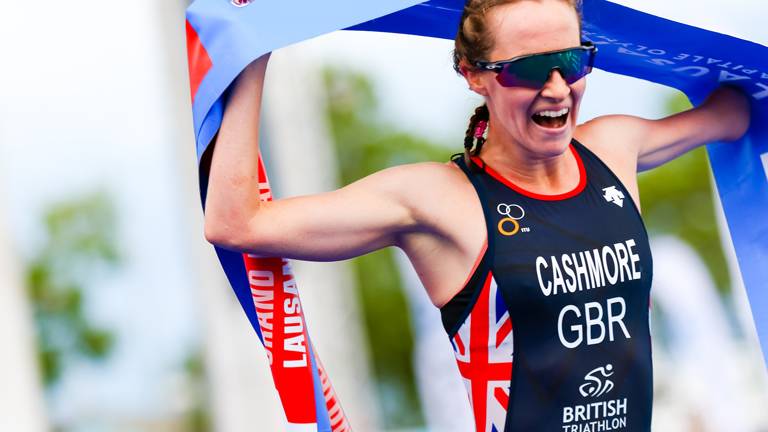 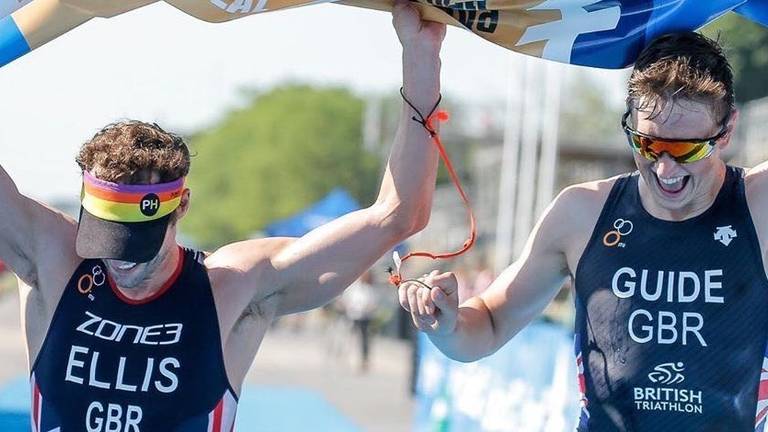 Exciting news from a weekend of sport