Gordon has represented Team GB at the Rio 2016 Olympic Games. In 2019, he took gold at the Kazan ETU Sprint Triathlon European Championships. He is based at the Leeds Performance Centre.

Gordon has not only represented Great Britain at the Olympics (2016) and has also recorded several World and European medals including gold at the Baku European Games (2015), bronze at the Hamburg ITU Triathlon Mixed Relay World Championships in 2015 and a gold in the mixed junior/U23 relay at the 2014 ITU World Triathlon Grand Final Edmonton. He also won individual U23 bronze in Edmonton and is a former U23 European Champion.

He is now based in Leeds after graduating from the city’s University with a degree in Nutrition. 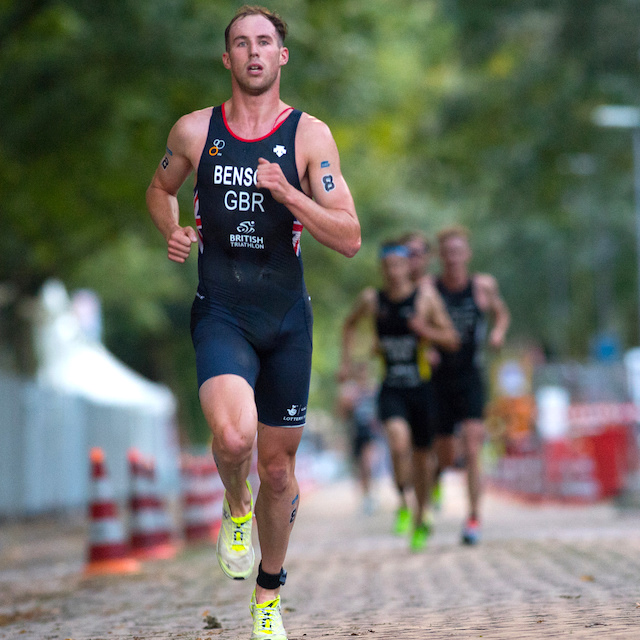 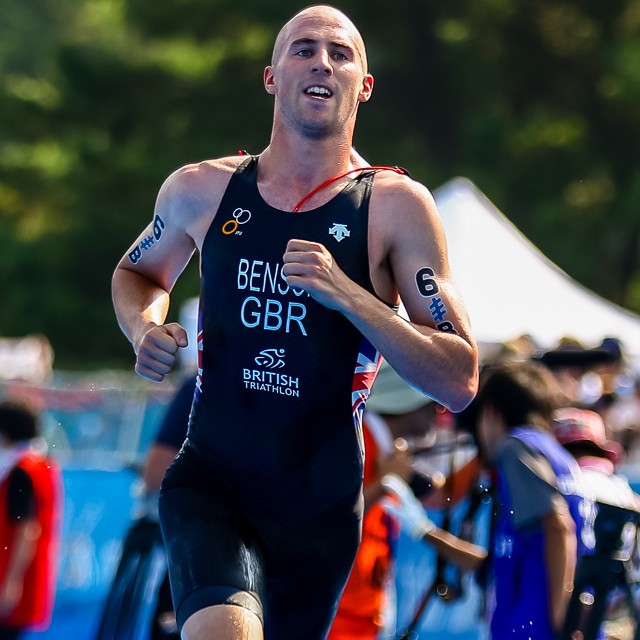 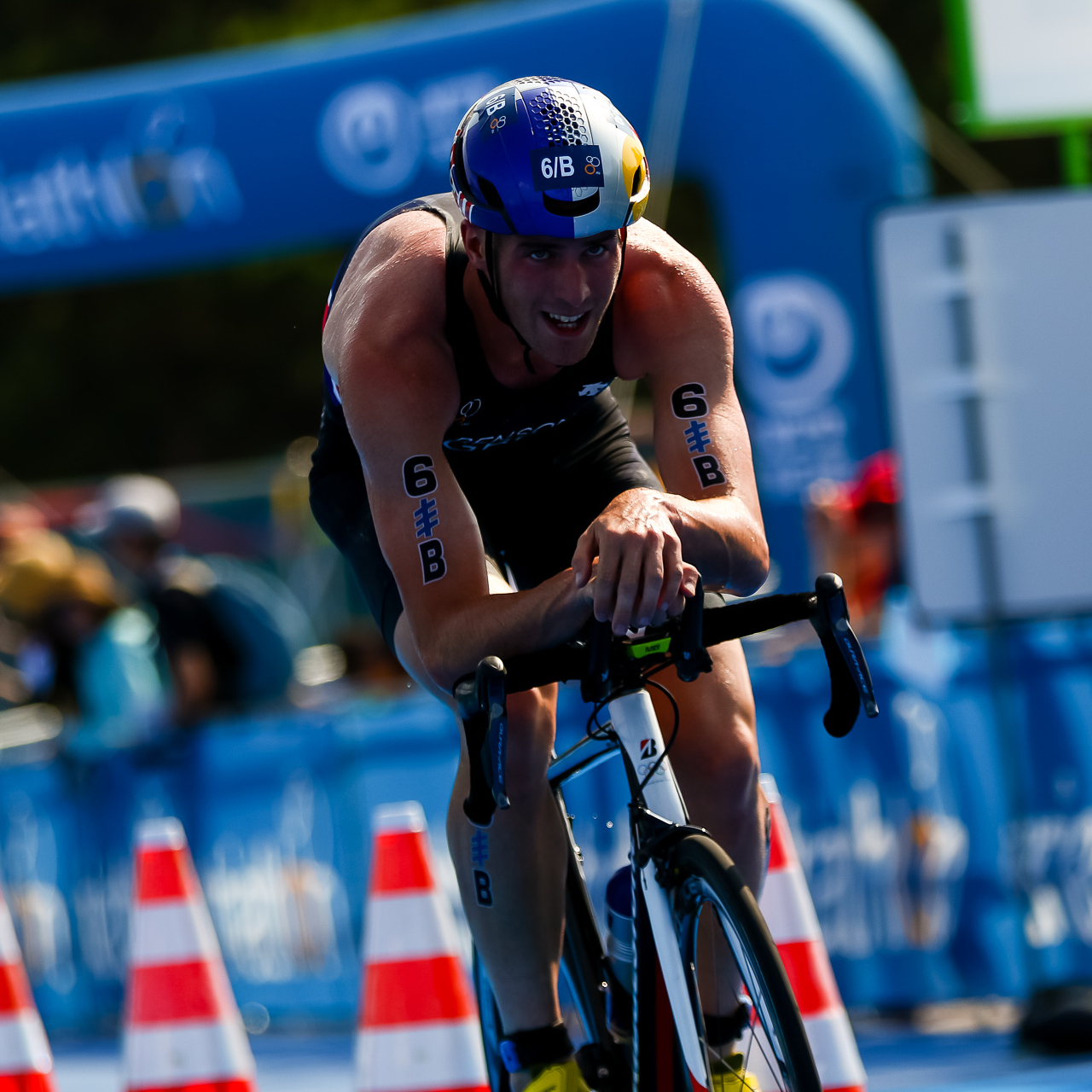 His key strength in triathlon is arguably the bike, but Benson has also represented Great Britain on the athletics track at junior level. He won silver in the 3000 metres at the 2011 European Youth Summer Olympic Festival.

Gordon won gold representing Team GB at the 2015 European Games in Baku. He was supported by Tom Bishop and Philip Graves to win the title. In the same year, Benson also secured gold at the 2015 Melilla ETU European cup.

Gordon went into the Rio 2016 Games as a Pilot athlete to support the Brownlee brothers in the race. His selection was confirmed after a front pack swim and bike performance at the ITU World Triathlon Series in Yokohama in May. He unfortunately was involved in a crash during the cycle segment in Rio and was forced to retire from the race. However, he had been a major part of the team's preparations for the Games.