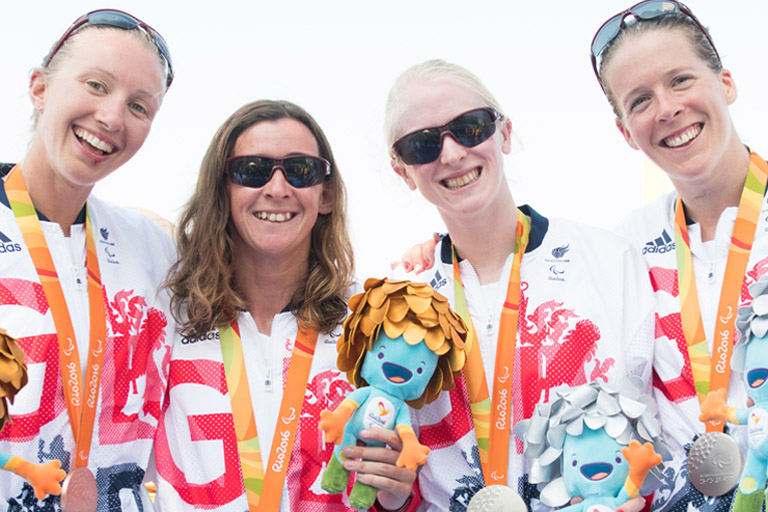 Hazel Macleod is a triathlete and PTVI guide who guided Alison Peasgood and Melissa Reid at Rio 2016 and Tokyo 2020, respectively.

Macleod acted as a guide for Alison Peasgood when paratriathlon made its debut at the Rio De Janeiro Paralympic Games in 2016, with the pair taking home silver for Great Britain.

Hazel reprised her role as Paralympic guide when she travelled to compete at Tokyo 2020, this time to guide Melissa Reid. The pair finished in 7th place ahead of the USA’s Elizabeth Baker. 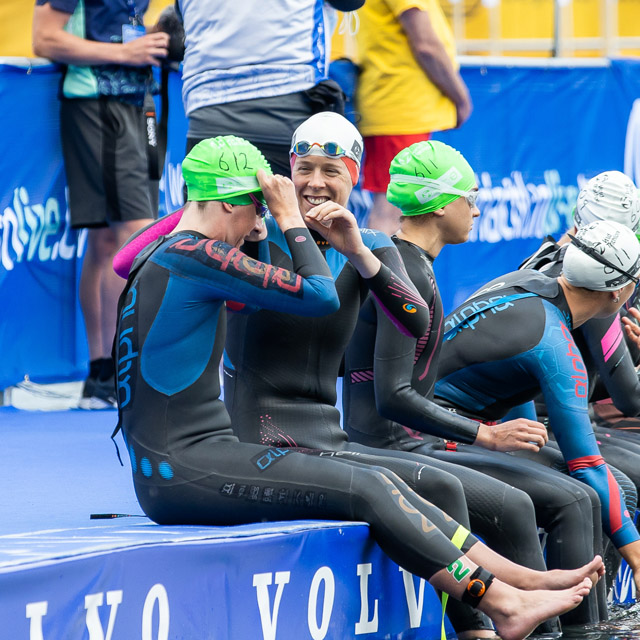 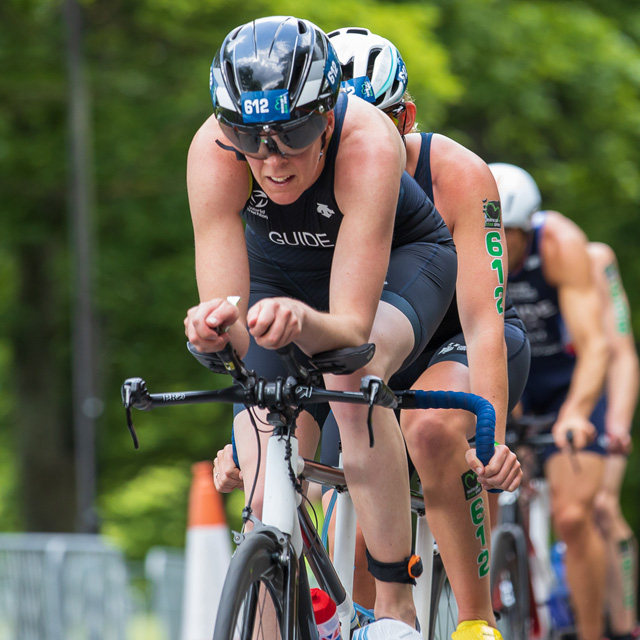 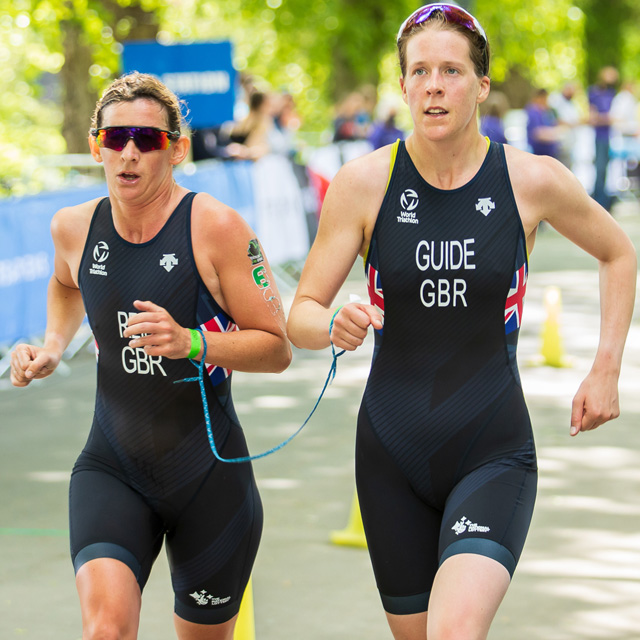 The former Scottish national age group swimming champion competed at national level in rowing while studying Environmental Geoscience at Durham University. However, it was triathlon that she later settled on after her parents bought her a road bike for her birthday in 2010.

In 2014, Hazel won both the national Sprint and Standard distance national titles in her Age-Group (25-29).

Hazel also has an MSc from Newcastle University in Sustainable Water Management. 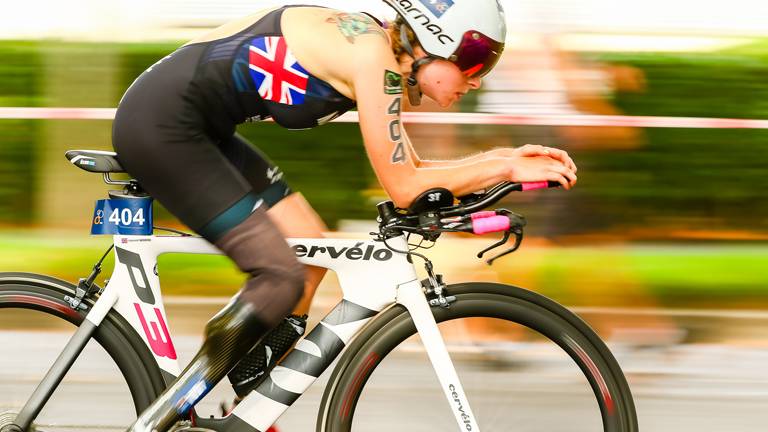 Hear from our Paralympic medallists 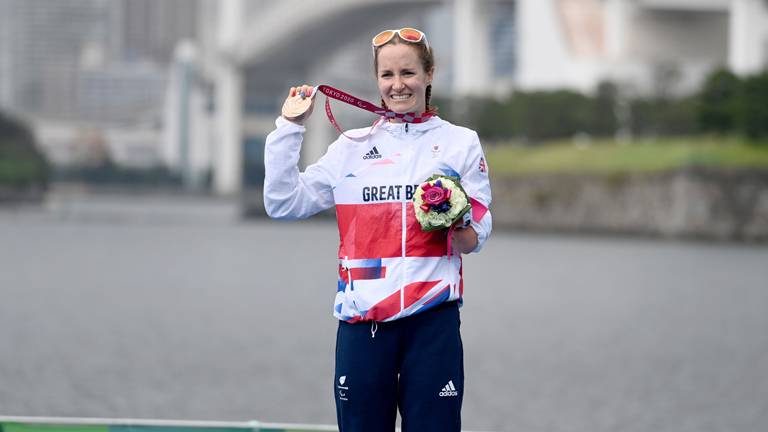