Jade is a Commonwealth Champion, a former ETU European Champion and the reigning GBR National Champion.

The Leeds-based athlete made her international paratriathlon debut in Japan, May 2017 and won the ETU European title a month later in Kitzbuhel. She comes from a track athletics background and decided to try triathlon having already competed at the London 2012 and Rio 2016 Paralympic Games for ParalympicsGB. She is the Commonwealth Champion, having won the Gold Coast 2018 Paratriathlon event.

Jade competes in the PTWC category, meaning that she completes the bike section using a hand bike and the run using a racing chair. She was born without a right femur. 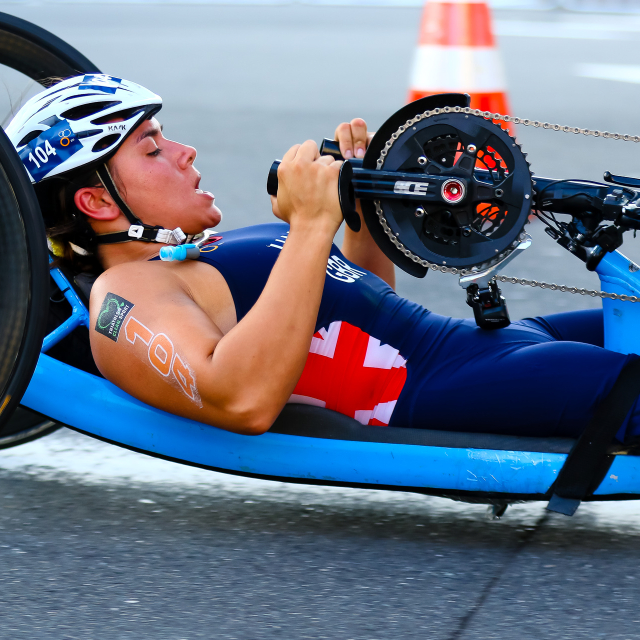 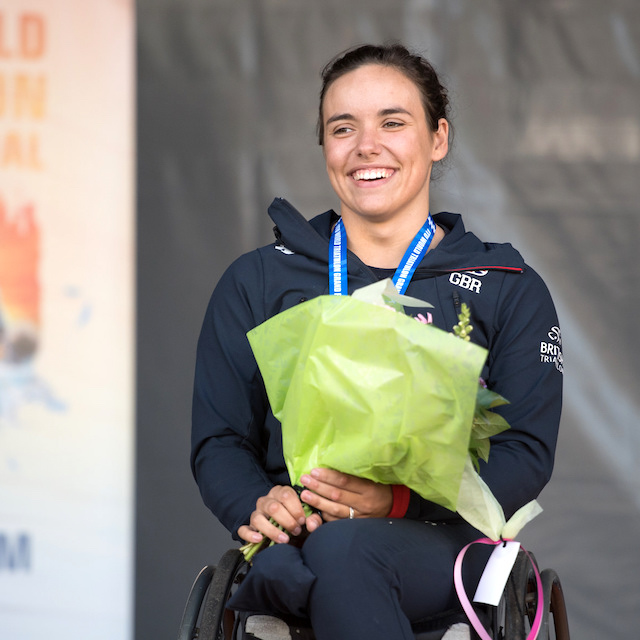 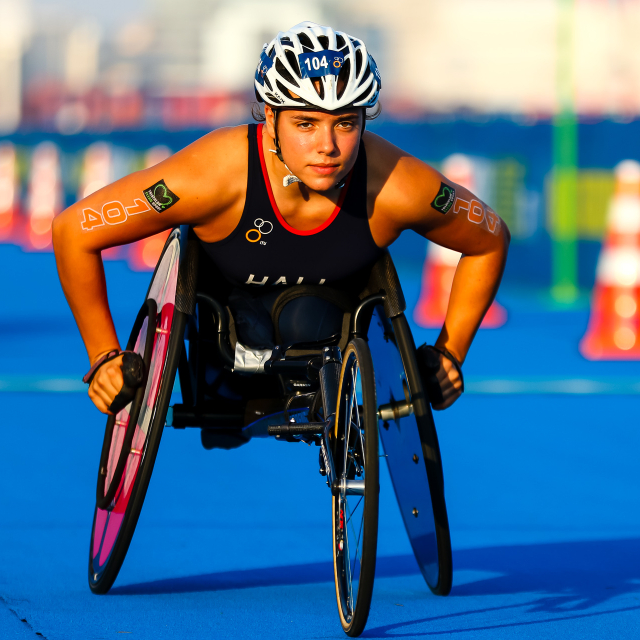 Jade decided to try triathlon after seeing the sport debut at the Rio 2016 Paralympic Games. Seeing Andy Lewis win Paralympic gold encouraged her to try something new. Having already used a hand bike for cross training, the key challenge was to work on her swimming. 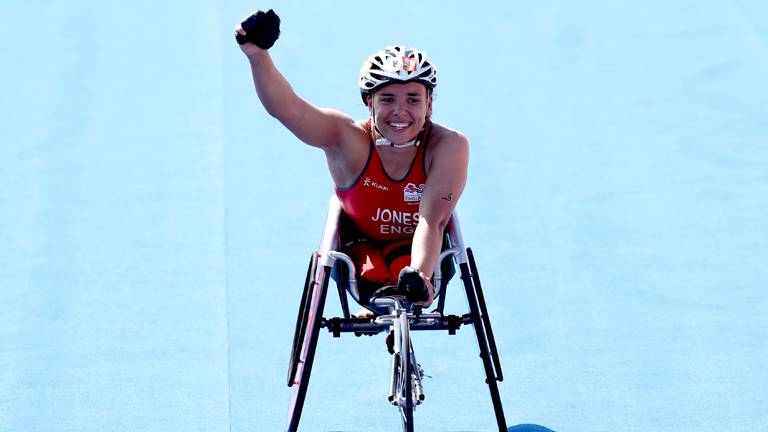 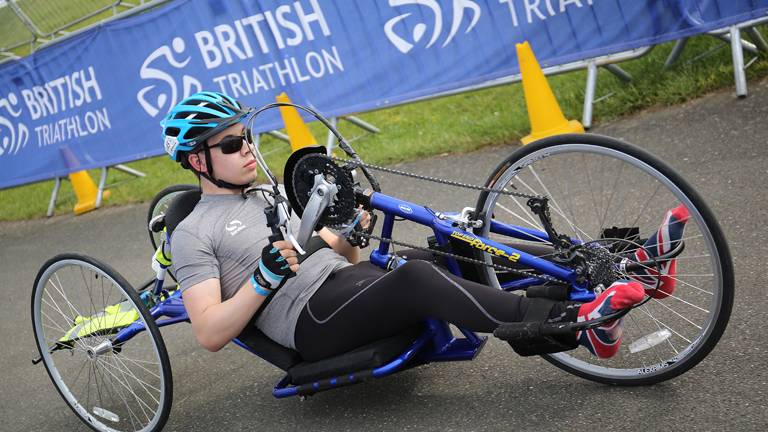 A New Paratriathlon Series for 2020