Joe represented Great Britain at the Rio 2016 Paralympic Games. He has won European and world medals as well as becoming Commonwealth Champion in April 2018. He is based from home in Eastbourne.

Joe has won the GBR Paratriathlon National Championships for four consecutive years (2016, 2017, 2018, 2019). He also featured at the Rio Paralympic Games, crossing the line in 6th place, and has claimed both ITU World Grand Final bronze medals (2017, 2018) and an ETU European Championship silver (2018).

Joe is a UK Sport Lottery Funded paratriathlete and was based at the Loughborough Triathlon Performance Centre before he moved back to his hometown of Eastbourne after the Rio Paralympic Games. He has a wife and young child. He aspires to work in elite sport as a Strength and Conditioning coach, having become the first UKSCA accredited strength and conditioning coach in a wheelchair.

Joe is a former Royal Marine Commando who lost both legs in an explosion in Afghanistan in 2008. He had no previous swimming background and got into hand cycling as part of his rehabilitation. Having taken up triathlon in 2011, he went on to complete the Ironman UK triathlon in Bolton in July 2011 and then in 2012, he competed at the Ironman World Championships in Kona, Hawaii, where he finished second in the disability category in a time of 11:35:52. 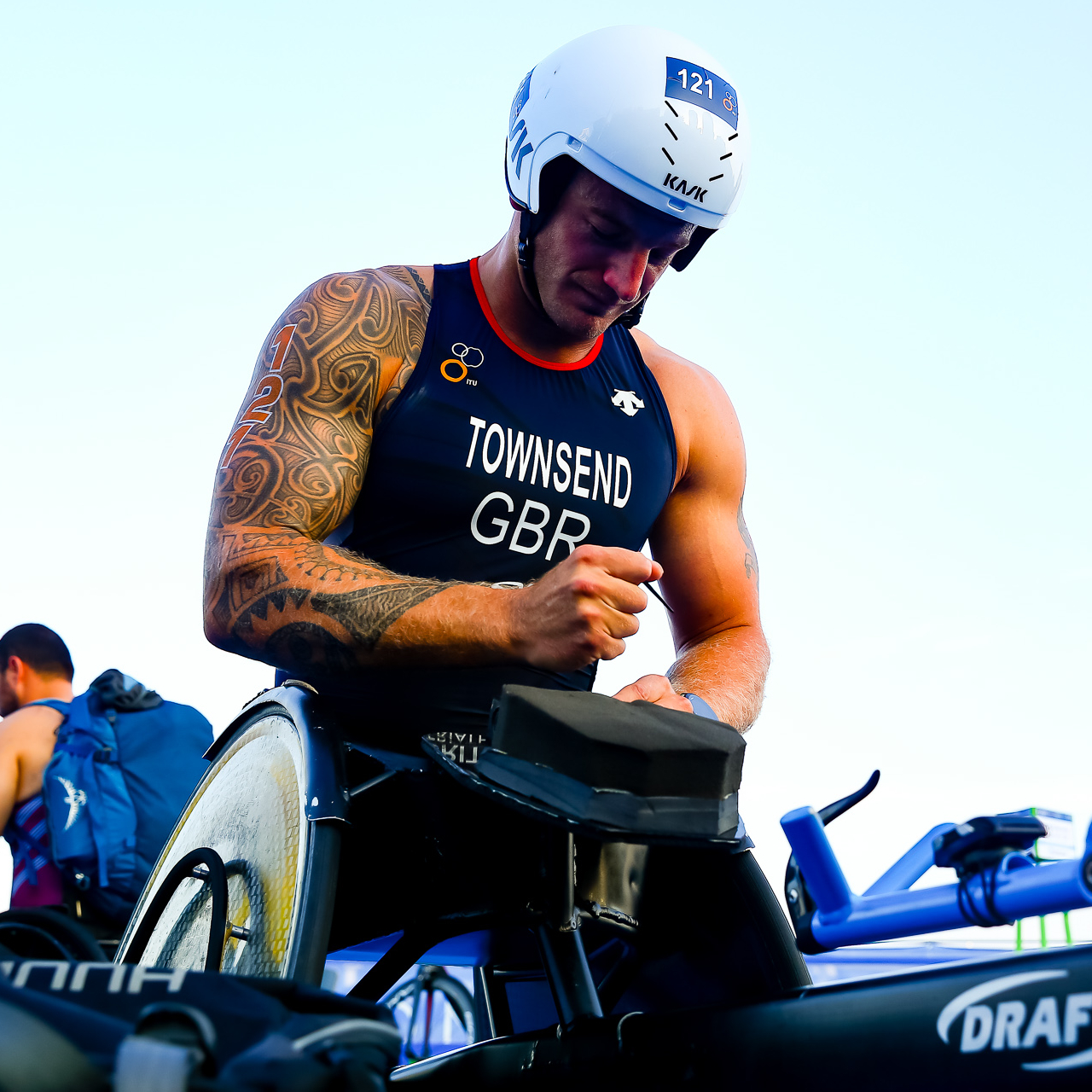 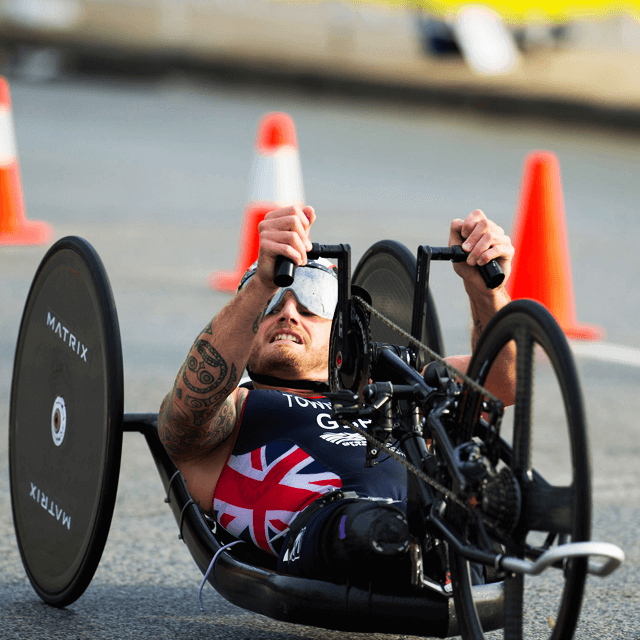 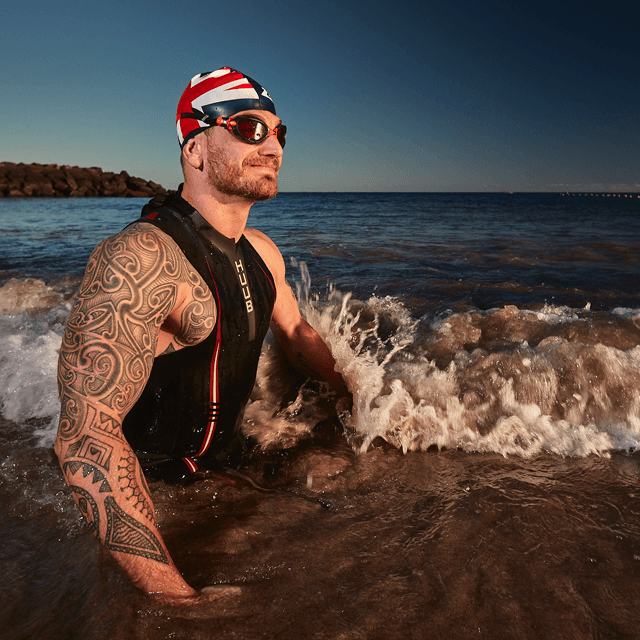 Joe’s first taste of international triathlon came in 2012 at the European Championships in Eilat. He finished third. The same year saw Joe carry the Paralympic Flame into the London 2012 stadium as part of the opening ceremony. He was suspended by wires and made a dramatic overhead entrance to the arena, even though he is actually scared of heights.

In 2014, Joe competed at his first GBR Paratriathlon National Championships where he finished 3rd. Joe also featured in the Invictus Games in September and took home an unprecedented four gold medals from the 100m, 200m, 400m and 1500m disciplines. He also took part in the cycling and power lifting events.

He achieved further triathlon success in 2015, beating his previous medal at the National Championships to secure silver. Joe also claimed silver at the Besançon ITU World Paratriathlon Event. The following year Joe travelled to Rio to compete in the Paralympic triathlon and finished in a very competitive 6th place.

He won his first global medal at the ITU World Championships in Rotterdam in 2017 and repeated this finishing position again in 2018. His classification is dominated by two huge Dutch athletes, but Joe is consistently performing as the third best wheelchair athlete in the world. He achieved a stunning gold medal at the 2018 Commonwealth Games on the Gold Coast, where Paratriathlon featured in the Games for the first time ever.

Joe was able to deliver several top five finishes in 2019 including victory in the PTWC Men’s races at the Great Britain Paratriathlon National Championships and the Tokyo ITU Paratriathlon World Cup. 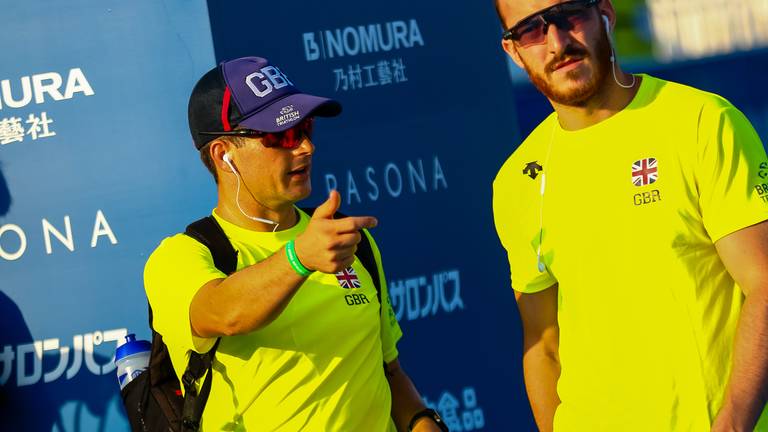 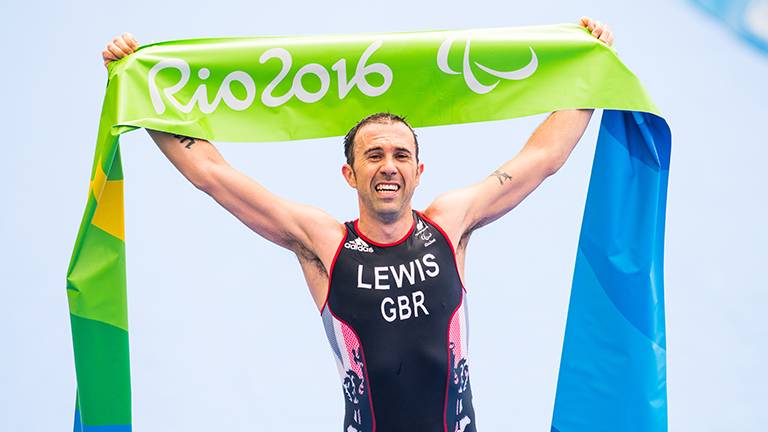 Talking Tokyo: a throwback to Rio 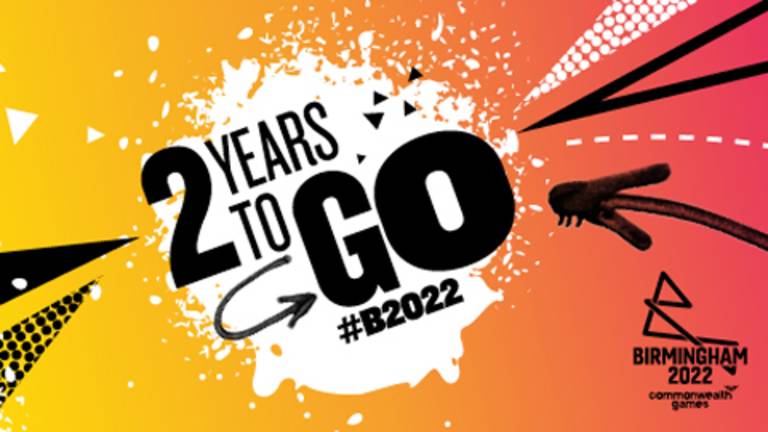 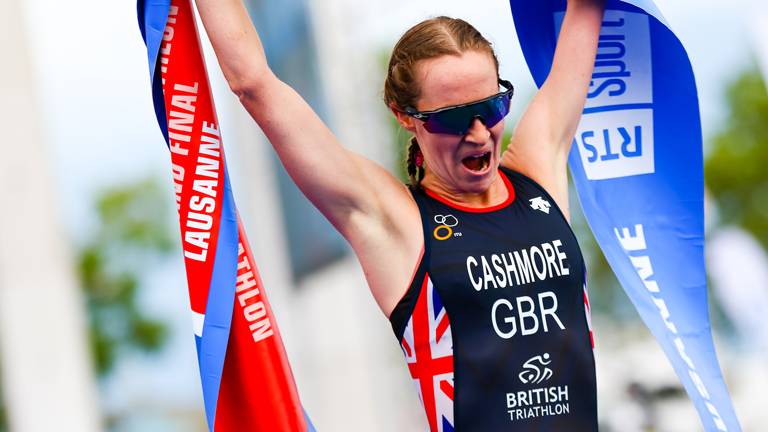