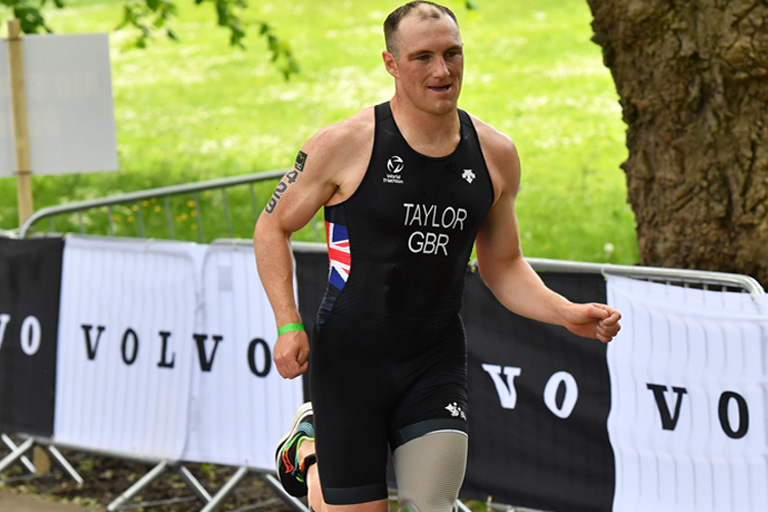 Michael had friends and family who had competed in triathlons in the past and became particularly interested in the sport whilst recovering from injury in the summer of 2016 after watching the Paralympic Games. Triathlon seemed a natural progression for Michael, being proficient in swim, bike and run separately, he found Tri4Tokyo at Loughborough University in February 2017 and decided to give the sport a try for the first time.

Michael’s first race was at Llanelli, Wales in May 2017. Despite having a tough time on the run, due to only receiving a running blade two days prior to the race and therefore not having truly ran for over two years, Michael crossed the line in 2nd place with a time of 01:08:58.

Born and raised in Barnstaple, North Devon, Michael was often involved in a variety of sport, including water polo, rugby, swimming and surf lifesaving. He also worked as a beach lifeguard for the RNLI before travelling to Cardiff University where he studied physiotherapy from September 2016-2019. During this time, Michael became part of the National Triathlon Performance Centre Wales in Cardiff from 2018-2019 and was coached by Vicky Johnson. 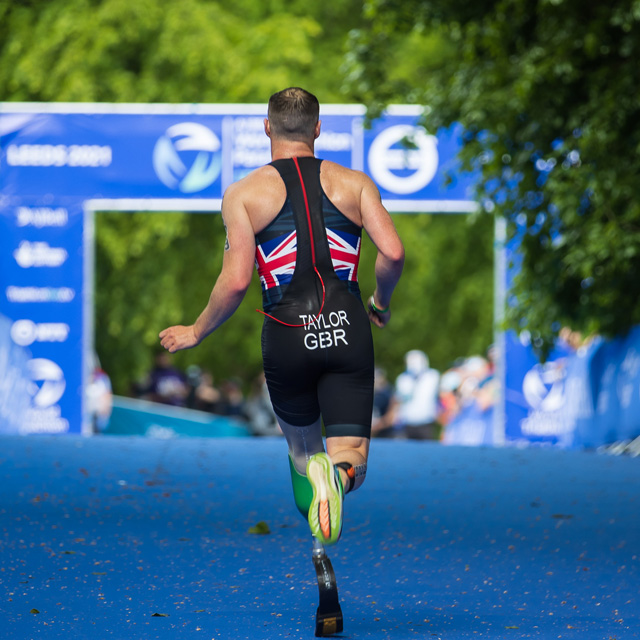 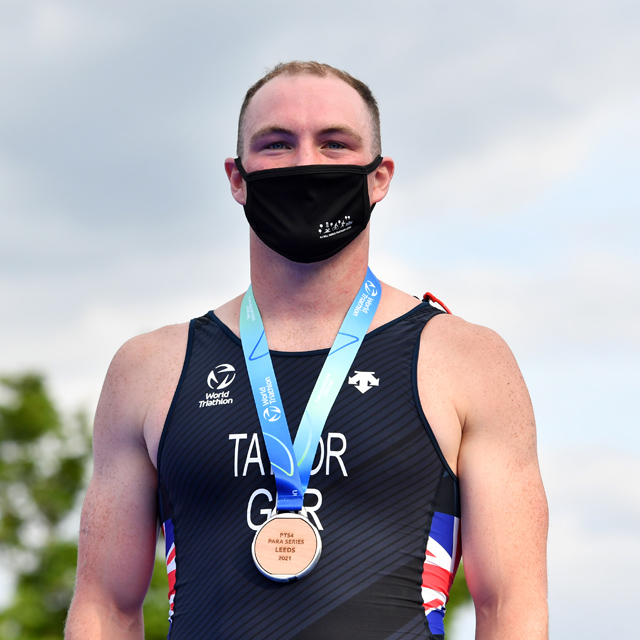 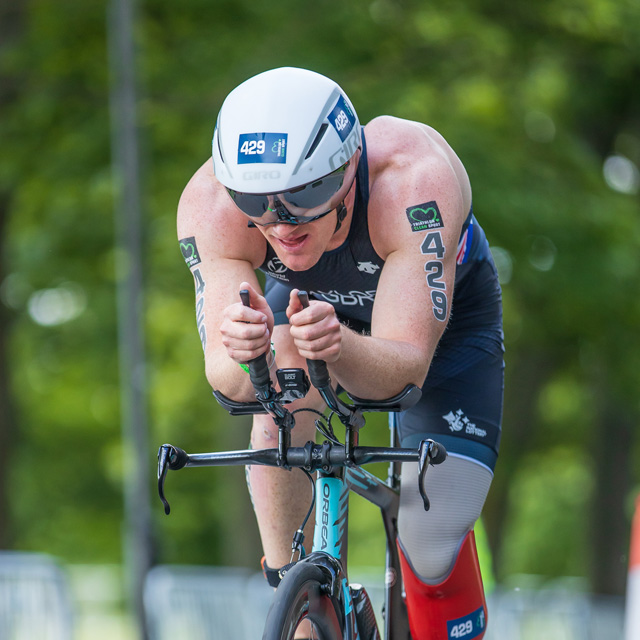 Michael’s first major event came in 2017 at the GBR Paratriathlon National Championships in which he finished in 01:23:54 to beat out Richard McLeod and Finley Jakes to take 1st place.

The following year brought Michael his first opportunity to compete internationally. He travelled to France and competed at Besancon ITU Paratriathlon World Cup, finishing 7th, the podium being just over one minute away from Michael’s finish time of 01:15:30.

In 2019, Michael again returned to the GBR Paratriathlon National Championships and again took home a medal. Recording the fastest swim time of the event (00:12:04), Michael finished the race in 2nd place.

In October 2019, Michael finished in 2nd place at Alanya ITU Paratriathlon World Cup. Michael started the race strong, leaving the first transition ahead of his competition. He finished the race just 14 seconds behind Mikhail Kolmakov (RUS) to end his year with a silver medal.

When World Triathlon Para Series racing made its debut on British soil at AJ Bell 2021 World Triathlon Leeds, Michael secured the silver medal when he finished ahead of American competitor, Eric Mcelvenny. Michael matched France’s Alexis Hanquinquant on the lake swim before a strong bike and run sealed the 2nd place finish.

Michael followed his medal at Leeds with two wins, first at World Triathlon Para Cup A Coruna before a convincing win to take the title of national champion. He then travelled to the Tokyo 2020 Paralympic Games where he made his debut at the Games and finished in 8th place.