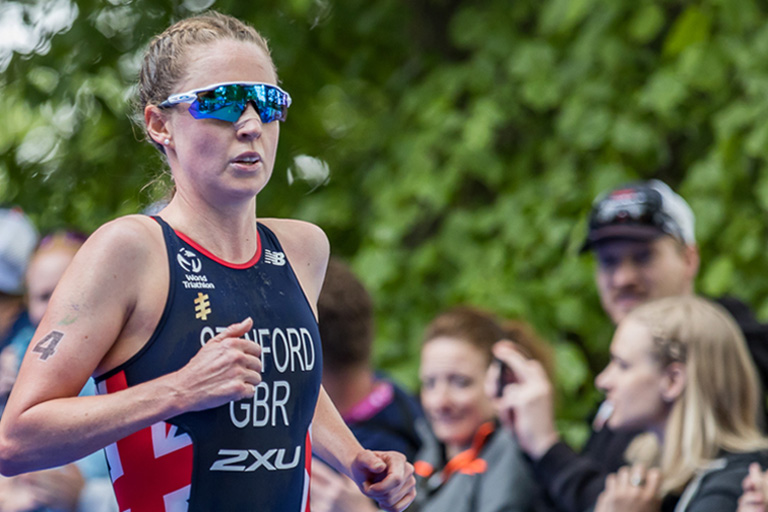 Non was the ITU World Champion in 2013 and represented Team GB at the Rio 2016 Olympic Games, where she finished fourth.

Non became an ITU World Champion (2013) after consecutive World Triathlon podium finishes and a gold medal at the Grand Final London. She has also competed at the Olympics in Rio de Janeiro where she finished in 4th place, crossing the line just seconds after her teammate. In July 2019, Non was victorious at the Hamburg Wasser World Triathlon, taking home the gold.

Non was born in Bridgend, grew up in Swansea and went to University in Birmingham.

She changed her focus from running (she was Welsh Schools 1,500m champion in ’02, ’03 and ’04) to triathlon after a series of injuries kept her off the track. Non had been picked out as a bright young running talent in 2004 when she was invited to join Kelly Holmes on the first ever 'On Camp with Kelly' in South Africa. In 2006, she finished 3rd in the 3000m (senior) at the AAA Indoor championships. Non took up triathlon seriously with the University of Birmingham Triathlon team. 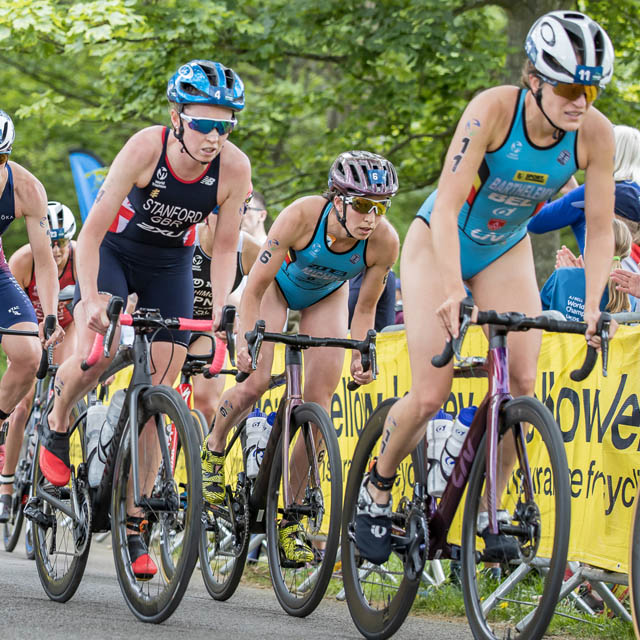 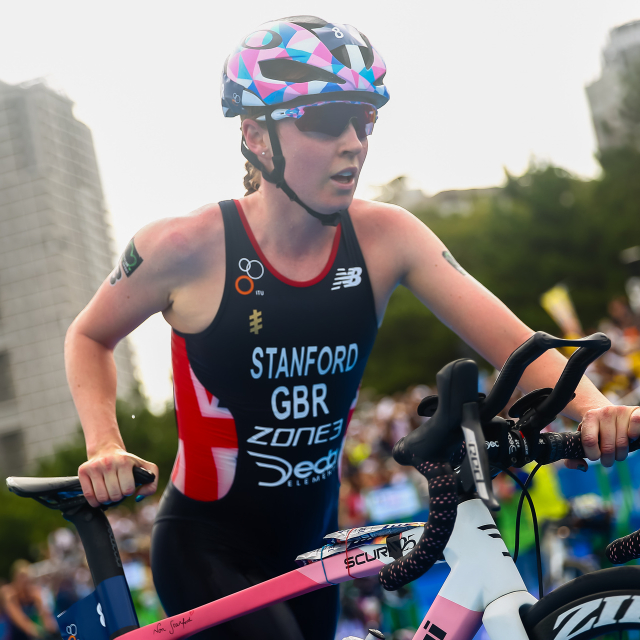 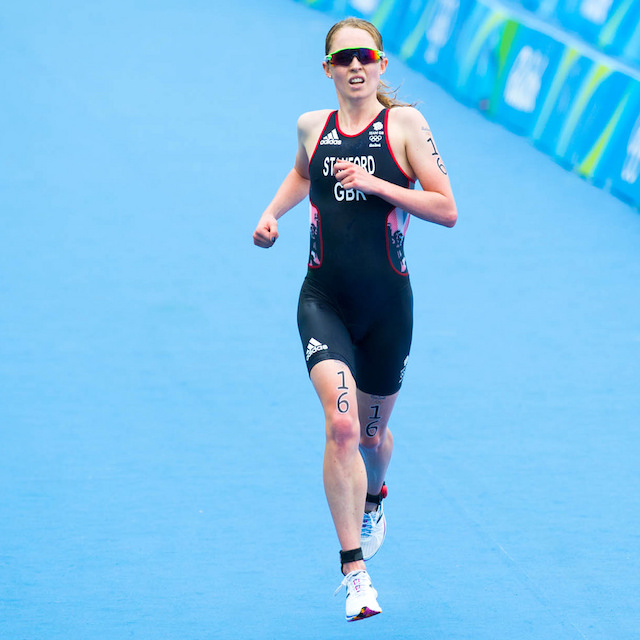 Non’s transition from track running to triathlon was a successful one, with a breakthrough year in 2012. She won senior gold in the ITU Triathlon Mixed Relay and U23 gold at the ITU World Championships. The following year started with a win in the ITU World Triathlon Series in Madrid, before going on to take the world title in London. Along the way she achieved podium finishes in San Diego, Hamburg and Stockholm.

Due to injury, Non's entire 2014 season was missed, but she came back strongly in 2015 to finish 2nd at both the Rio Olympic Test Event and the ITU World Triathlon Grand Final in Chicago – securing Olympic selection in the process. 2017 was again affected by injury, but she did achieve an ITU World Cup win in Chengdu, China.

Competing in her first Olympics in Rio in August 2016, Non finished in an agonising fourth place, losing out on the bronze medal to teammate and friend Vicky Holland in a sprint to the finishing line.

2018 was a mixed year including the highs of captaining Team Wales at the Commonwealth Games and revisiting an ITU World Series podium in Yokohama to the lows of missing her home World Series race in Leeds through illness. 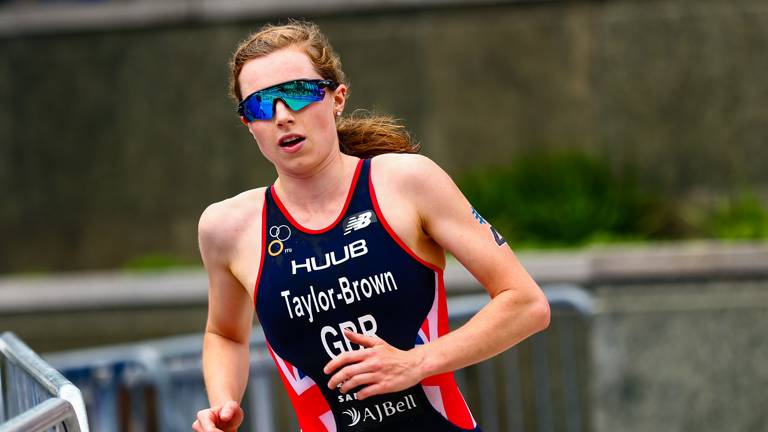 Silver and bronze for Great Britain in Abu Dhabi 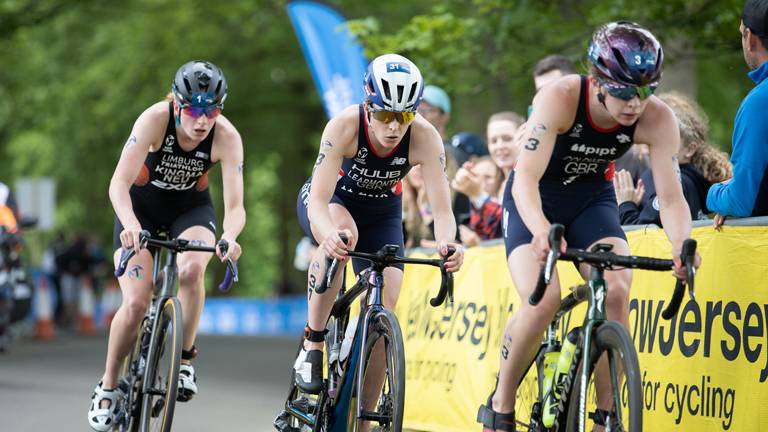