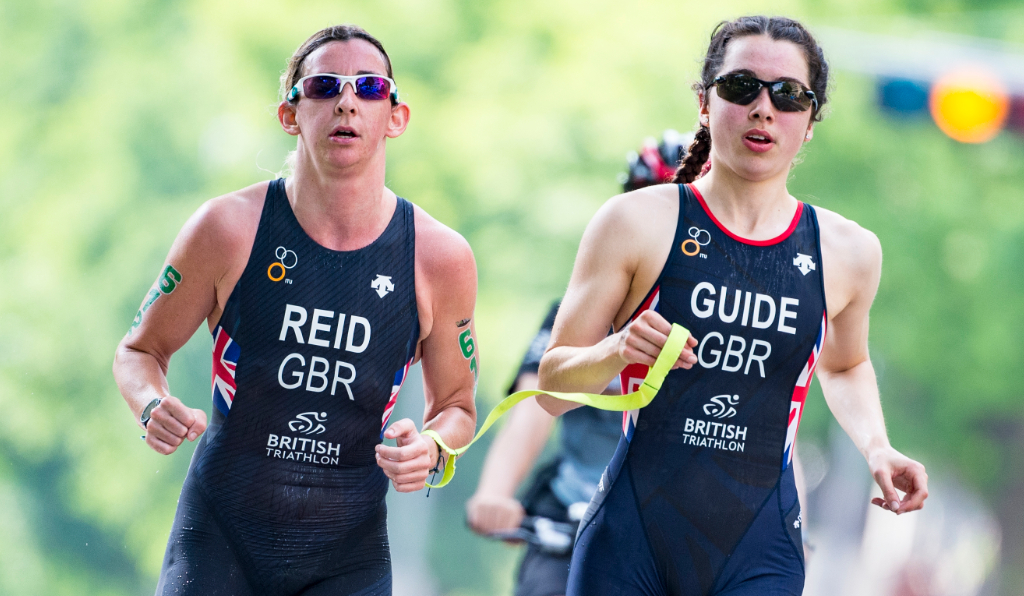 Rosie first started guiding towards the end of 2017. Hearing through a friend that the paratriathlon squad were searching for PTVI guides, she decided to give it a go.

Rosie’s first experience as a guide was running around the university fields with Alison Peasgood and paratriathlon programme head coach, Jonathon Riall. Steve Casson, the paratriathlon coach at the time, gave Rosie an opportunity to experiment with a tandem bike in training sessions.

After a week of sporadic practice, Rosie took part in the British Championships to experience the role of being a guide at a competitive race.

Rosie found her guiding debut to be very challenging but despite the difficult first debut, persevered and Peasgood was eager to ride the tandem with her. Rosie now frequently trains with Alison and her husband, Jack Peasgood in Stirling, Scotland.

At the end of 2018, British Triathlon held a recruitment drive for both training and racing guides for the World Class Program. By this time, Rosie was already enjoying guiding, so decided to apply and was subsequently accepted onto the programme. 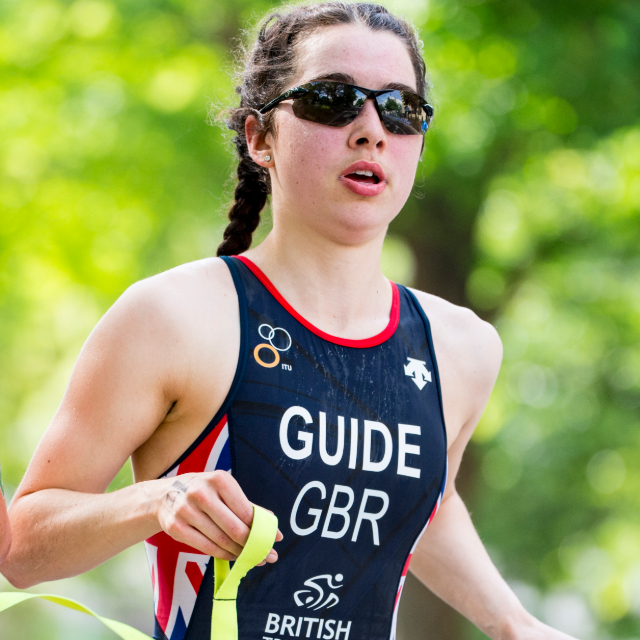 From a young age, Rosie was part of Chester-le-Street swimming club. Inspired by her parents who were already accomplished triathletes, Rosie decided to enter a local triathlon alongside her parents.

Rosie’s first triathlon was in 2013 at Newbiggin, a coastal town in Northumberland. Despite the swim being a tough challenge, navigating the cold North Sea, Rosie swam well and was the first out of the water. For the bike leg, Rosie had borrowed her dad's old commuting bike. Coming from a swim background, the other two elements of triathlon left Rosie with room for improvement, which she did the following year, achieving a bronze medal at the Kitzbühel ETU Triathlon European Championships in the 16-19 female age group race.

Rosie studied her undergraduate at Loughborough University in Sports Science with Management, completed a MSc in Exercise as Medicine and is now a PhD student. 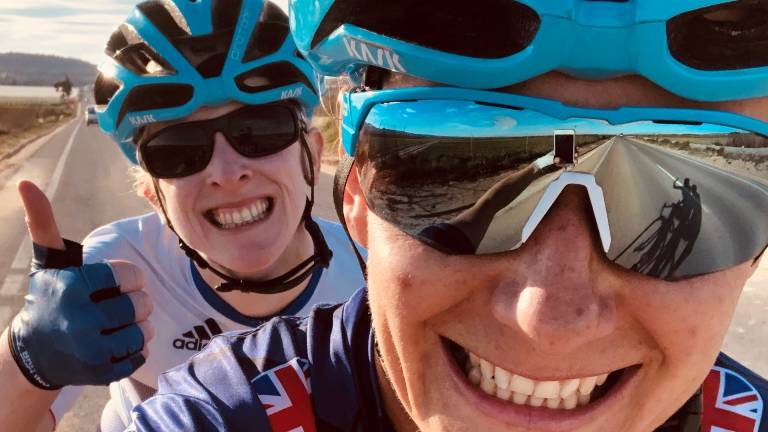 Bartlett's journey from IRONMAN to guide 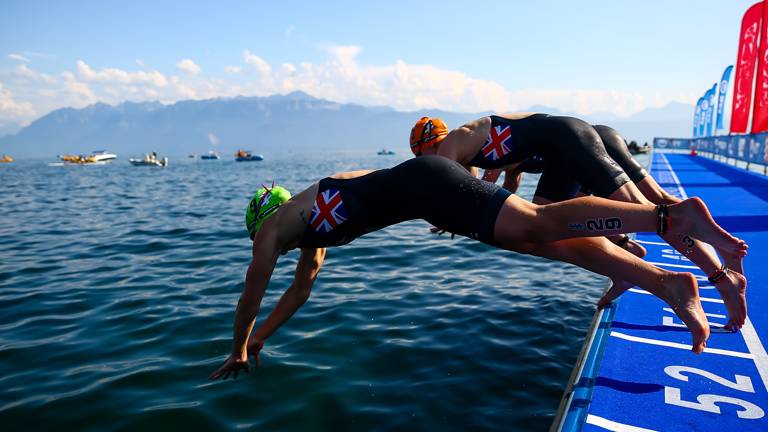 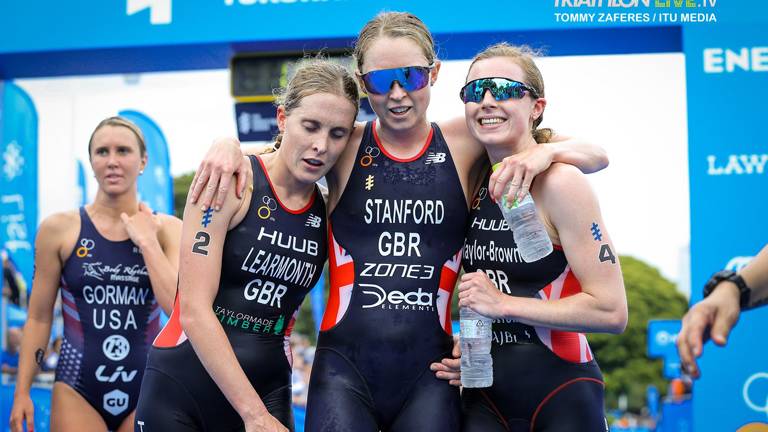 Yee and Taylor-Brown show future is bright for British Triathlon