Tom, who is based in Leeds, represented Team England at the 2018 Commonwealth Games following an ITU World Triathlon Series medal-winning season in 2017.

Tom has recorded multiple ITU World Triathlon Series podiums including silver at the ITU World Triathlon Abu Dhabi (2017) as well as representing Team England at the Commonwealth Games on the Gold Coast (2018). Bishop was also part of the Great Britain team that took home gold In the Mixed Relay at the Lisbon ETU Triathlon European Championships (2016).

Tom graduated from the University of Leeds with a 2:1 in history in 2013. He remains based in the city, being part of the UK Sport Lottery Funded British Triathlon Squad that trains in Leeds. He has a twin brother, David, who is also an international triathlete based in Loughborough. His mother, Hilary, is also an excellent cyclist.

Tom won his first international race at the Holten ETU Triathlon Junior European Cup in 2008. Over the next ten year’s he progressed from being a promising junior, winning world junior silver in 2010 and world U23 bronze in 2011, to being a consistent performer at the highest level – the ITU World Triathlon Series. 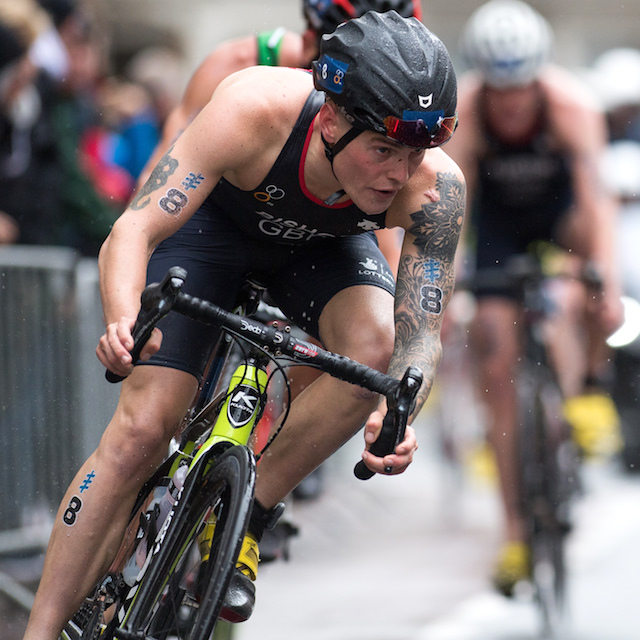 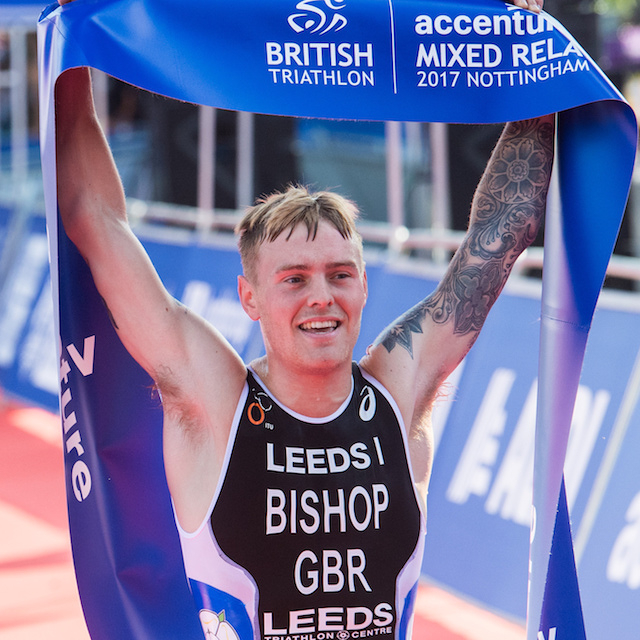 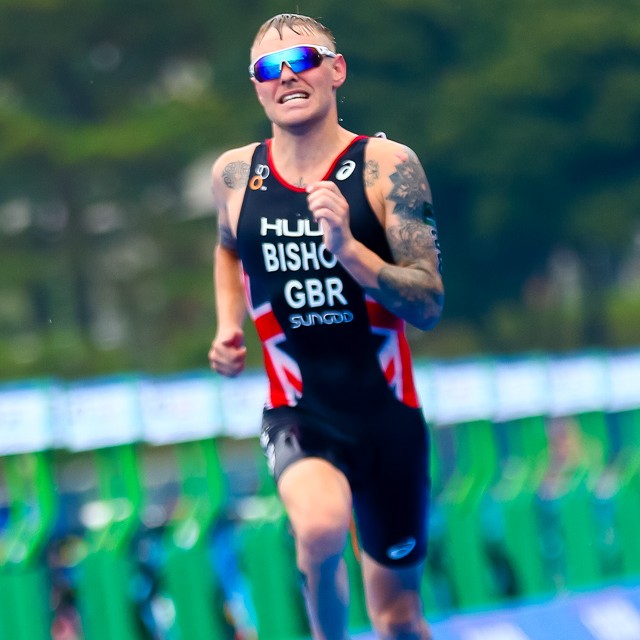 In 2016, Tom was a serious contender to support the Brownlee Brothers at the Rio 2016 Olympic Games. He was selected as a reserve but did not travel to the Games. Bishop did earn gold in a Mixed Relay event at Lisbon after his team beat out Russia by just five seconds. He ended the season strongly with a fifth-place finish at the ITU World Triathlon Edmonton in September 2016 - his best ever finish in the Series at the time.

In 2017, he had a dream start to the season, winning his first Series medal in Abu Dhabi and running toe to toe with multiple world champion, Javier Gomez of Spain until the final stages of the 10km run. He picked up three more top ten finishes during the rest of the season and finished seventh overall in the Series.

In 2018, his best individual result was sixth at the AJ Bell World Triathlon Leeds, and he was a valuable member of Great Britain’s Mixed Relay Teams which finished fourth at the ITU World Championships and second at the Mixed Relay World Series event in Nottingham.

2019 began with two top-ten finishes in Abu Dhabi for Tom, with him rounding out the year with a 15th place finish in the Tokyo ITU World Triathlon Olympic Qualification Event. 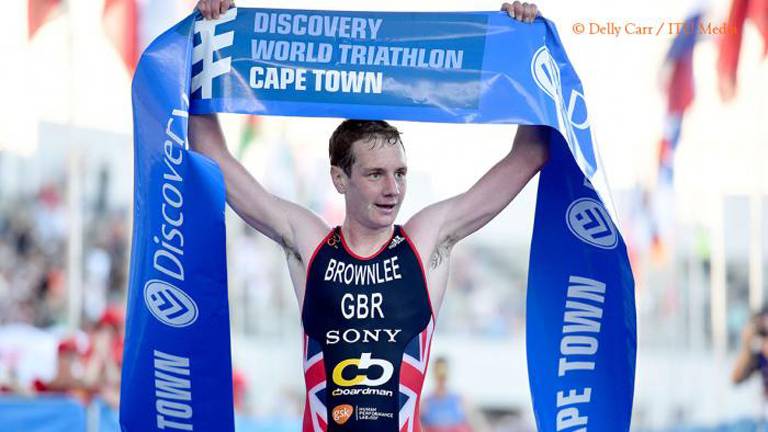 Swim, Bike and Rerun: a throwback to the 2014 World Triathlon Series