London provide the opportunity for keen and competitive junior triathletes to train with like-spirits from across London. To join LRTS read on...

LRTS is supported by Tribe Junior.

Tribe Junior are a company founded with the aim is to provide the best triathlon kit on the market specifically aimed at junior triathletes, and are offering a wide selection of kit from some of the leading brands, including wet suits, tri suits and accessories.

"Here at Tribe Junior we are delighted to continue our support with the London Region Junior Squad.  After meeting the squad at their first training session it was clear to see what a dedicated, hard working and talented squad they have this year. We wish them all huge success for the race season ahead." Matt & Paula Blake-Pead – Tribe Junior. 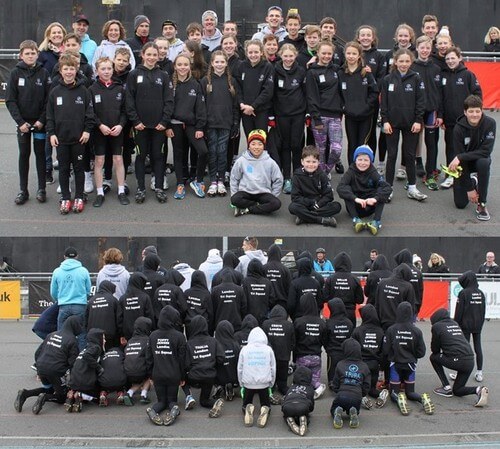 Aims and objectives of the Squad

Triathlon London is funding a sixth year of additional training opportunities for talented and enthusiastic young triathletes across the region.

Triathlon London is looking for young athletes from 11- 19 years of age who would like the opportunity to train with others of a similar ability and are looking to develop their potential to excel in the sport.   The aim is to create a cohesive training group and team spirit within a healthy competitive and supportive training environment.

The athletes remain with their respective clubs and will be offered one session per month to train together as a squad, enhancing the skills developed through their own club sessions and building strength and depth within the London Region.

For the 11 – 14 year olds the squad aims to foster their ambitions to represent Triathlon London at the IRC's.  The squad coaches encourage the older and most talented athletes to progress into the Triathlon London Academy with the remaining older athletes able to continue training with peers within the squad. 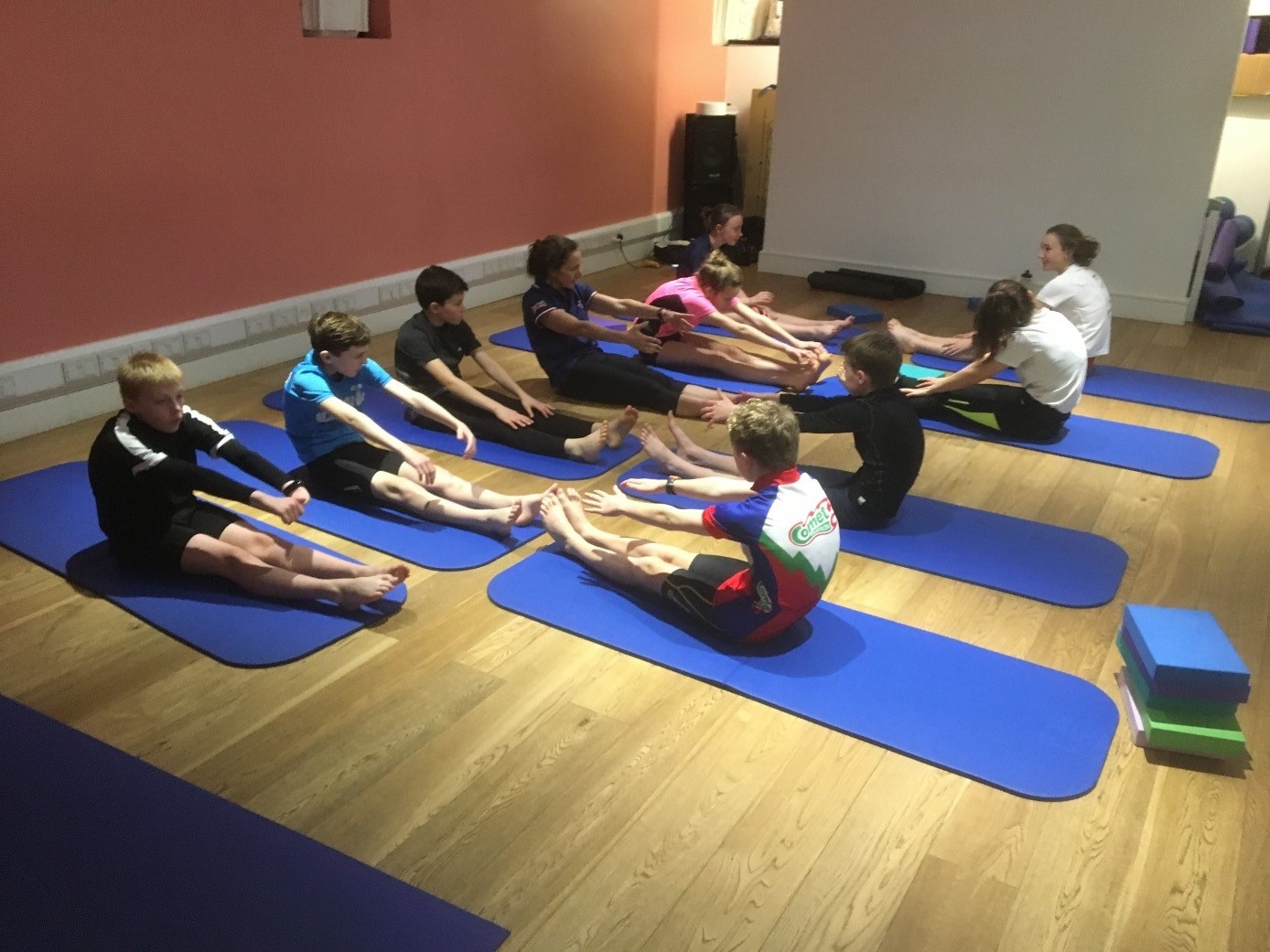 Follow these links to see photos and reports of past sessions:

How to join the Squad

The squad offers up to 50 places.

The approximate break down between 2017 race categories is, 8 places in each gender Tristar 2s and Tristar 3’s and 10 places in each gender for Youth and Juniors grouped together.  The London Junior Series results from 2016 are used to identify those athletes who are of a competitive standard and enthusiastic about their training and racing, showing significant commitment to the sport.

The goal of the T2 and T3 triathletes in 2017 should be representing London at the Inter Regional Championships and as such it is mandatory to compete in the relevant triathlon events to ensure possible selection.

** London Regional Training Squad places will not be offered to Youth or Junior athletes who are members of the London Academy.

A small number of discretionary places may be offered to athletes who fall outside these criteria but who have demonstrated that proven ability in the sport and are both enthusiastic and committed in their training and racing.

So that’s the athletes but what about the coaches and support crew?

With a swim coaching background, Jon progressed into Triathlon both as a competitor and coach around 15 years ago.  Achieving GB age group qualification his aim is to use his experience and expertise to help athletes achieve their individual goals. Jon provides coaching, mentoring and tutoring to the British Triathlon Federation and has been awarded London Regional Children’s Coach of the Year in 2010, 2011 & 2014, and the Performance Coach of the Year in 2013.  He specialises in motivation and is extremely passionate about the sport of triathlon.

Assisted by a pool of experienced coaches from the various clubs the squad aims use the talents of level 2/3 coaches across the London region.  The ethos of the squad is also to nurture level 1 coaches’ skills, experience and knowledge increasing the expertise, particularly with young athletes within London clubs.

Parents and carers are the squads support crew and we look to them to help out. With a host of different skills required to keep the squad functioning, there will definitely be something you can help with and all offers are welcomed.

If you have any questions relating to this area, please contact Deborah Challinor, London Junior Training Squad Coordinator