Each autumn the best young triathletes from London and South-East Regions compete against each other in a Duathlon.

Congratulations to South East in an excellent victory in a very keenly contested and exciting contest. 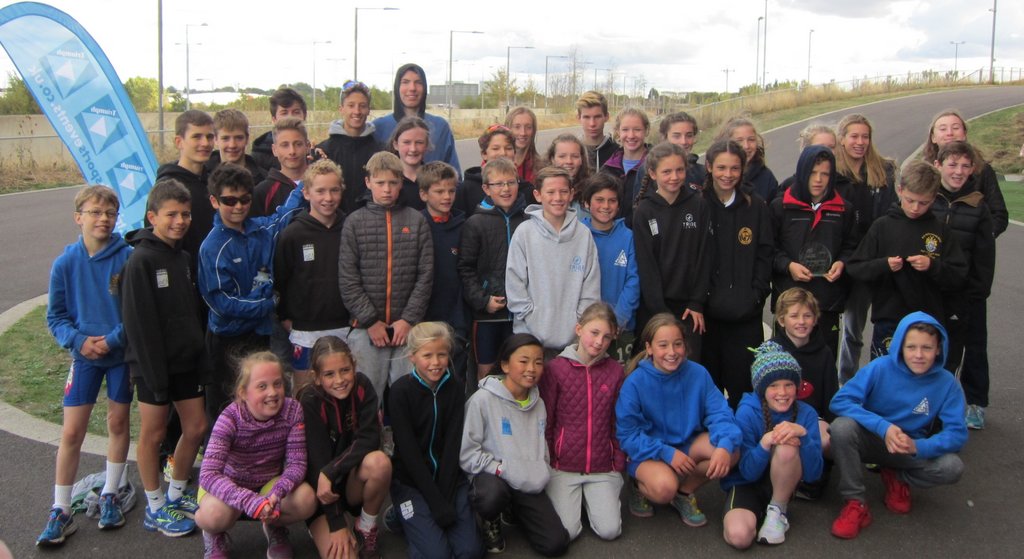 This event has been made possible thanks to the generous support of the following London Region 2016 Junior Series events committed to supporting local junior triathlon: