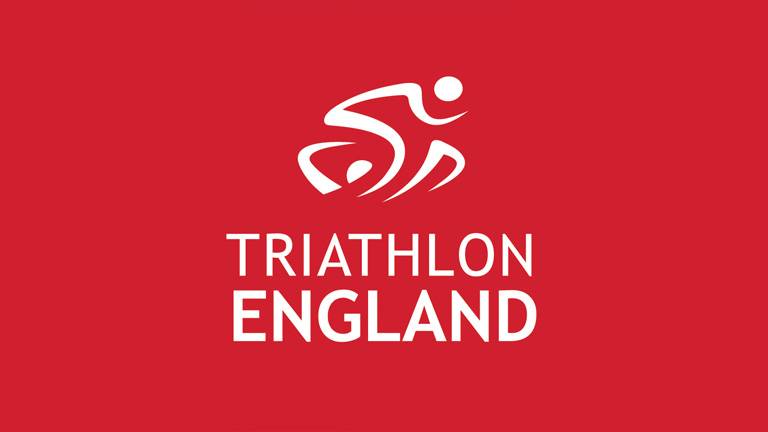 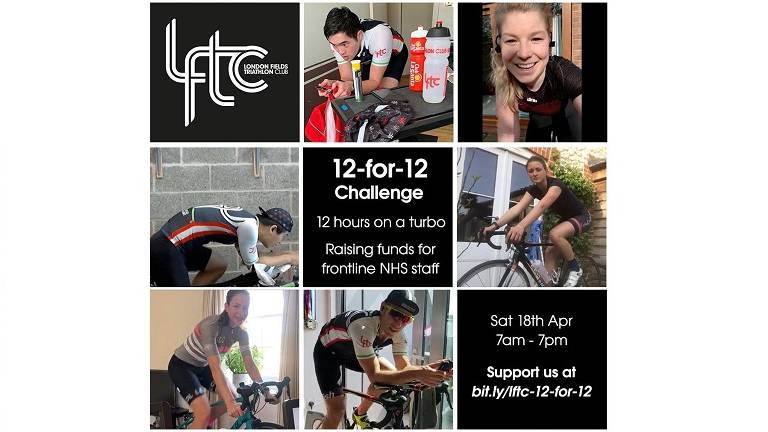 Triathletes from across London buried their rivalries to celebrate the successes of this year's senior and junior series winners.

During the evening athletes and guests were treated to an inspirational talk by Great Britain's international paratriathlete and former paralympic swimmer Clare Cunningham. Clare gave an overview of her athletic career and her plans for the build up to the 2016 Olympic Games.

120 London triathletes turned out for this year's awards ceremony hosted by OJ Borg of BBC 5 Live’s BeSpoke cycling show at the Museum of London.

The evening also honoured the regional winners of the Triathlon England awards, who were:


Event organiser, Chris Skinner vice chair of the London region, said: “I am really pleased that so many winners showed up to collect their prizes. It was fantastic that Clare and OJ attended to add some real star quality top the evening.”

As well as the hard won podium prizes there were some special awards handed out, including best junior reporter, which went to Alan Klejn of Crystal Palace Triathlon Club.

Chair of Crystal Palace Triathletes, Karen Ayers, said: “I'm very proud that our club has such special people who go above and beyond. It makes Crystal Palace triathletes a very special club to be part of."