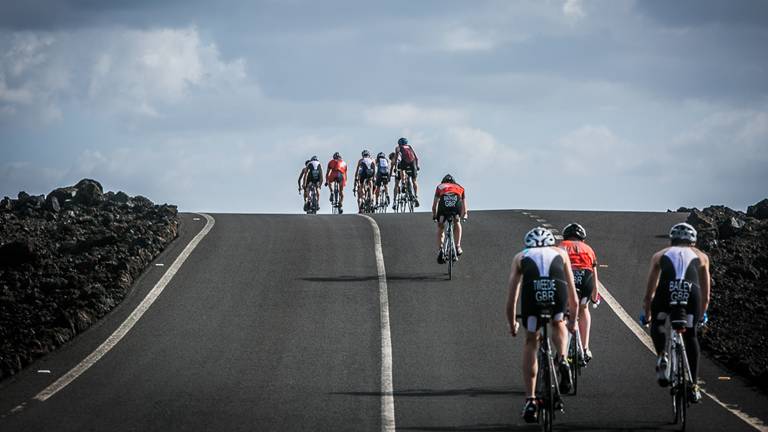 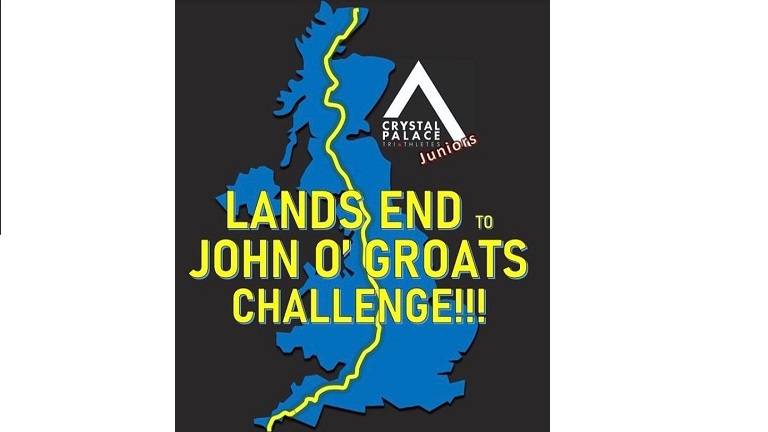 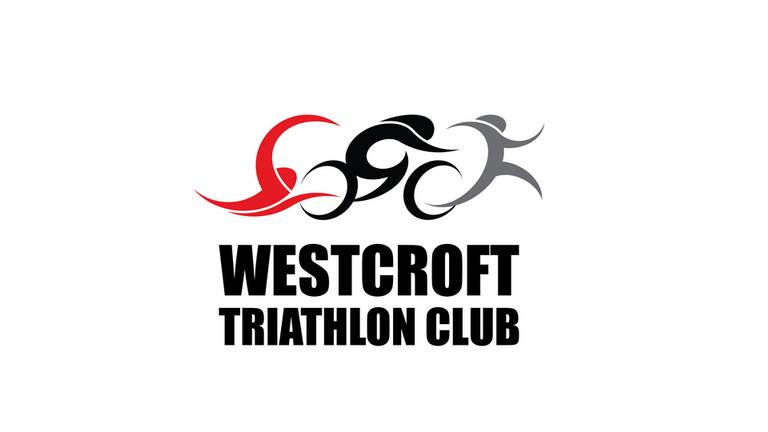 Having been involved in swimming and triathlon coaching for a number of years, Audrey Livingston and Debbie Croydon have set up Soul Swimmers, a programme to support more black and Asian women to take up swimming.

“We both had the seed of an idea to try and introduce more black and Asian women to the sport and, during the national lockdown in spring, Debbie and I met and started to chat it through,” Livingston said.

Their socially distant coffees on the banks of the Thames soon turned an idea into a plan, with Croydon proposing the idea of specific pool and open water swimming workshops that are specifically tailored to the needs of black and Asian women.

“Since starting in mid-September we’ve got a great group of five women who are at the foundation stage,” commented Livingston. “This is where we go through the fundamentals of swimming, such as feeling relaxed in the water and working on breathing.”

With these five women, Soul Swimmers was up and running with the aim to help black and Asian women get into swimming, not just into the pool, but beyond and into open water and triathlon.

“We’re open for all to join us but are specifically focusing on overcoming the barriers that black and Asian women face,” added Livingston.

“From practicalities like swim caps that fit to help protect and keep their hair dry, to giving the women confidence that it’s never too late to learn and be coached by two black women who will guide them through the process.

“Being in a group of people who look like you and have similar backgrounds really helps break down barriers and overcome myths you may have believed, but also gives a sense of community because the women can talk about issues that are affecting them so they know that they’re not alone.”

The first five women are progressing and will soon be onto the second stage of the programme, with a second group soon to start at the foundation stage.

Livingston and Croydon are now looking around London for venues so that they can start sessions across the city, providing accessible opportunities to help overcome barriers that black and Asian women face when wanting to swim.

To find out more about Soul Swimmers and to get involved, check them out on Instagram (@soulswimmersuk). 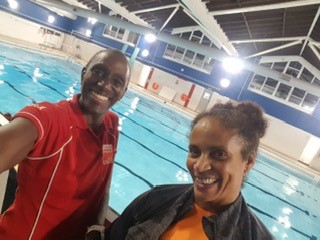