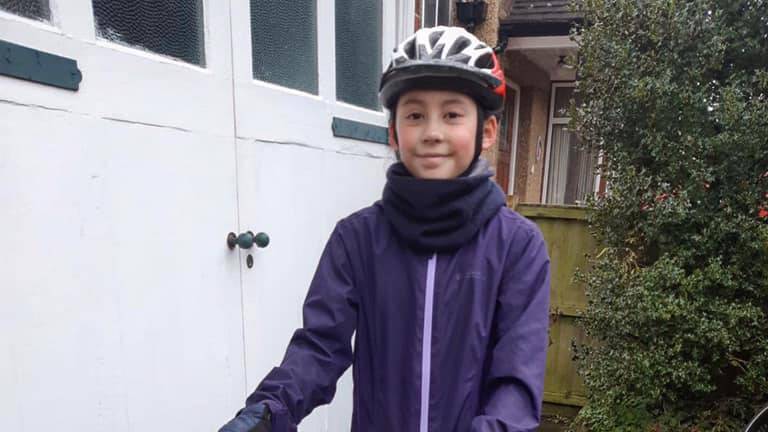 Over the Christmas period, Westcroft members took to their local streets and paths to create festive pictures by tracking their runs and rides on Strava.

“The challenge was that people would go out and create a piece of artwork that would represent the Christmas season on a map,” said club chair Sharon Scott. 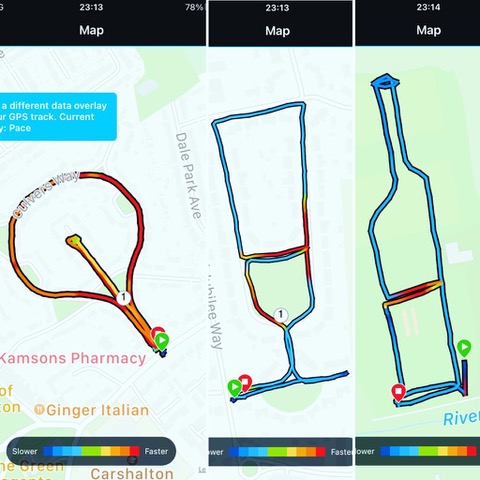 Above: All you need for a Christmas Party

“The idea came from our head coach Chris Holland, who had seen some Strava art and thought that the club could have a bit of fun with both the adult and junior sections getting involved.

“It gave people something else to do through the Christmas period and was well received with a good take up, plus it was a lot of fun and kept people engaged. 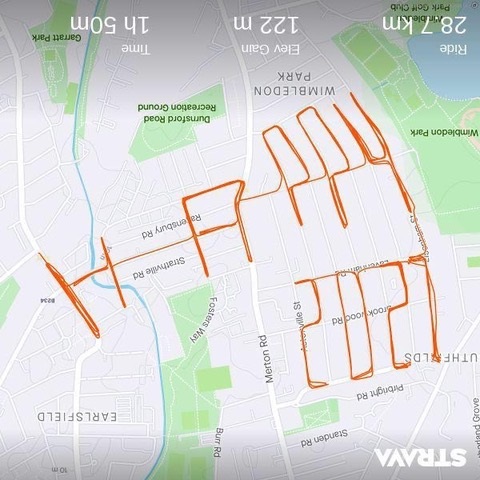 Above: I was asked by a number of residents if I was lost

“As I was cycling around, I was asked by a number of residents if I was lost,” Andy explained. “When I replied that I was creating a piece of Strava art, they told me that there were some other cyclists doing the same thing, at which point one came past! I’ve now bought some Ordinance Survey maps - ready for the next art challenge!”

The junior section winners also put a lot of planning into their Strava art with Jacob saying of his Christmas tree: “I borrowed my mum's phone to show me the picture building as I went and my mum and brother watched as I ran around. My favourite part was doing the arms of the tree as I had to run backwards and forwards for that  zig-zagging.” 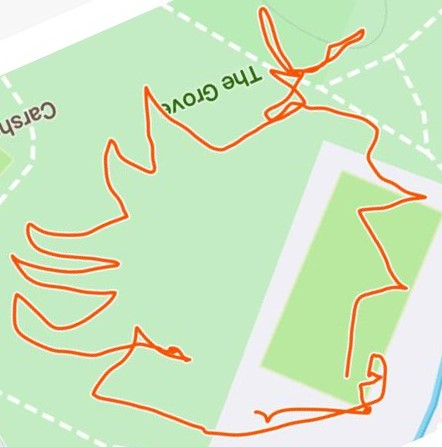 Molly was inspired to make a snowdog with her dad after having watched ‘The Snowman and the Snowdog’: “We designed the route on Google maps and then printed it out, and then me and my dad went out on the bikes together.

“It was great discovering roads in our area that I'd never been on before and finding unexplored parks. The hardest bit was that on a map you don't see how hilly it's going to be and we discovered slightly more hills than we were expecting!” 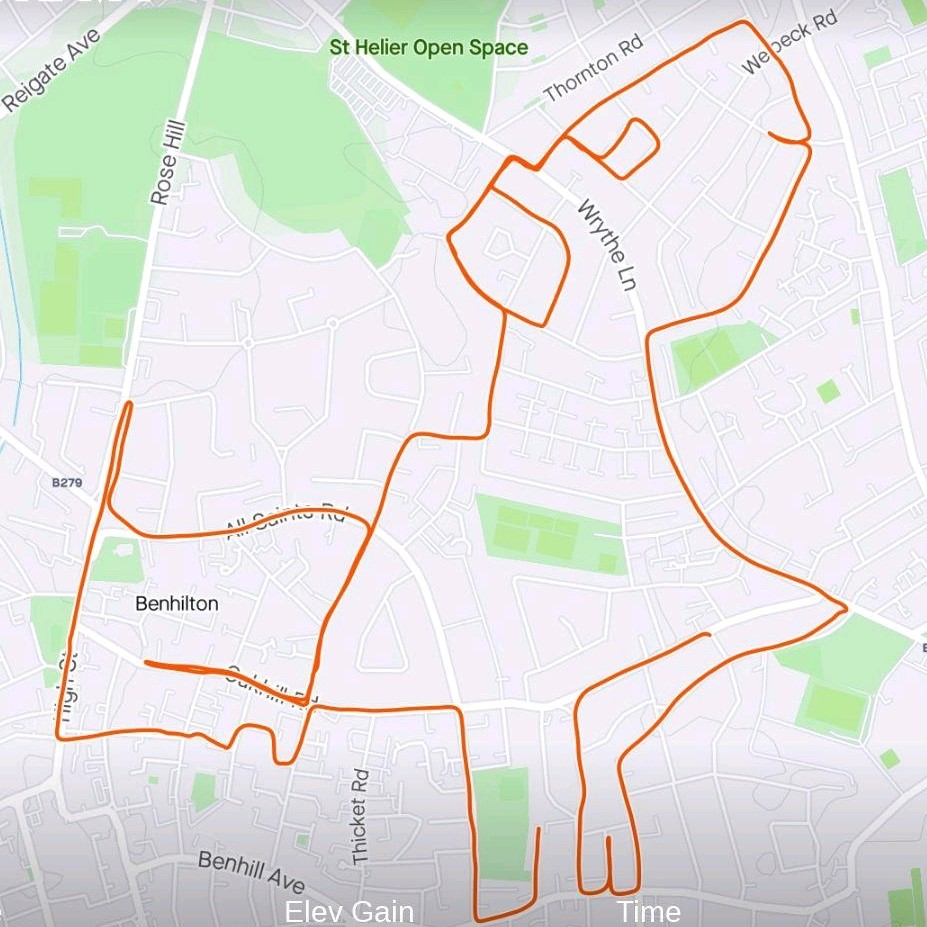 As well as the art challenge, Westcroft have also set themselves other challenges to keep the club connected, including a 5km run Handicap challenge and the AJ Bell World Triathlon Leeds Virtual Challenge. Next up, they’re hosting their own virtual duathlon.

“We had our planning meeting in January and just felt that this is probably going to be the hardest lockdown in terms of trying to keep everyone engaged and motivated,” commented Sharon.

“We’re very much a community club and the social side is equally important as is the training. We’ve got 66 people signed up to do the duathlon, and in spite of lockdown we still want to offer events, albeit virtually.

“The virtual duathlon comprises of a 5km run, a 20km cycle and a 2.5km run. We’re catering for all members from the age of 8 and we’ve created balanced teams of three to take part throughout February.

“The teams have decided who is doing each of the three legs and each member can attempt their leg as many times as they like during the month to try and record the fastest time and get higher up the leaderboard.”

On top of training activities, the social events and challenges have been high on the agenda with the club initials WTC transformed into the We Try Challenges. These included We Try…Cakes, We Try…Crumble and We Try…Cocktails plus many more, with whoever won getting to choose the next challenge.

“That kept us going for months,” Sharon said. “It’s really about keeping our tri club community together during a difficult year with a big emphasis on fun.”

If you’d like to share your club’s lockdown activities with Triathlon England, please get in touch with your Regional Manager Jon Train at jontrain@britishtriathlon.org.