Bishop and Benson on life beyond the World Class Programme

Cashmore on his Middle Distance Championship glory in 2022

Take a look back on 2022 with a series of images from the world of swim, bike, run. 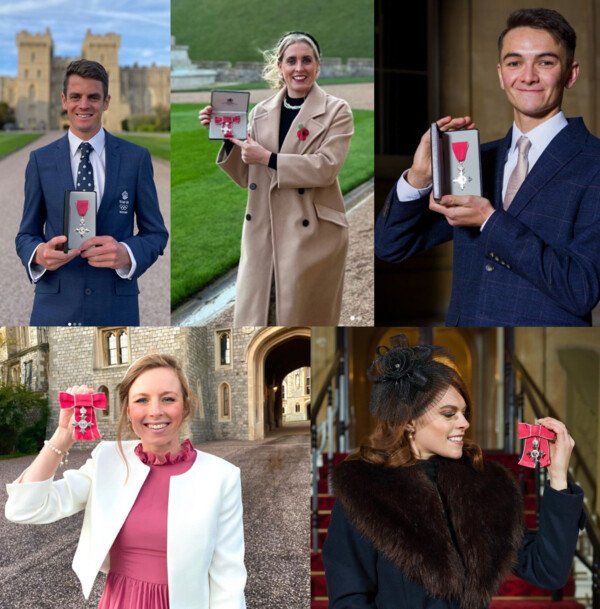 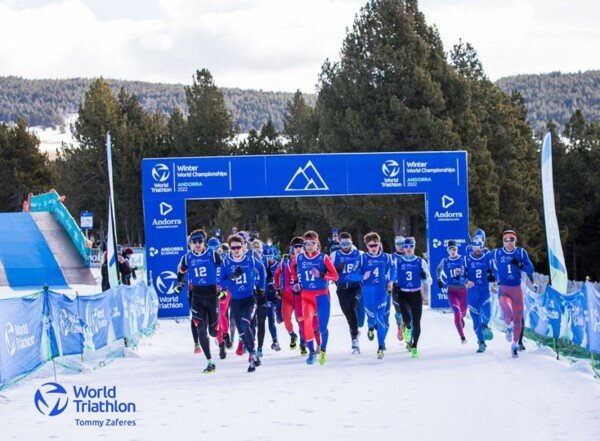 2022 World Triathlon Winter Championships Andorra - Winter triathlon and duathlon were the first Age-Group events of the year, with the first medals for British athletes being won in the Andorran snow. 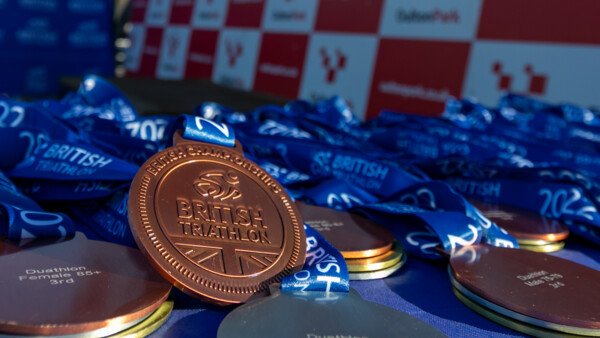 British Championships - The first national championships of the year took place at Oulton Park, where British Triathlon members battled it out in the British Duathlon Championships. 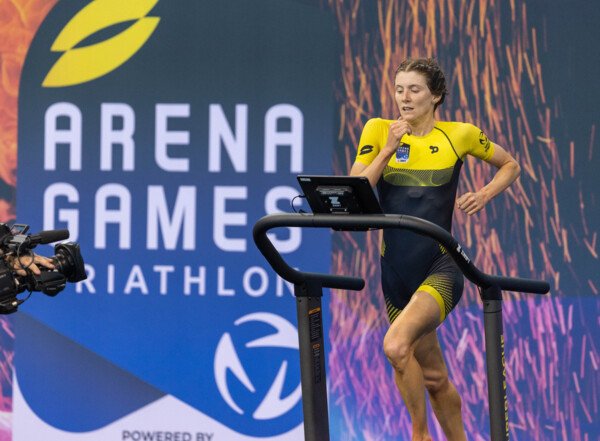 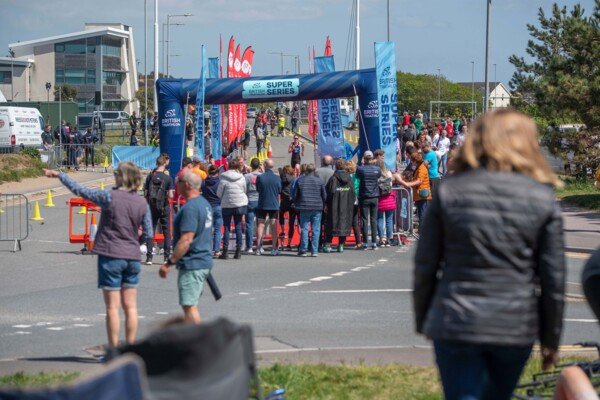 British Triathlon Super Series - Llanelli welcomed athletes from the Youth and Junior, Senior and Para Super Series' in May as all three series came together in search of points. 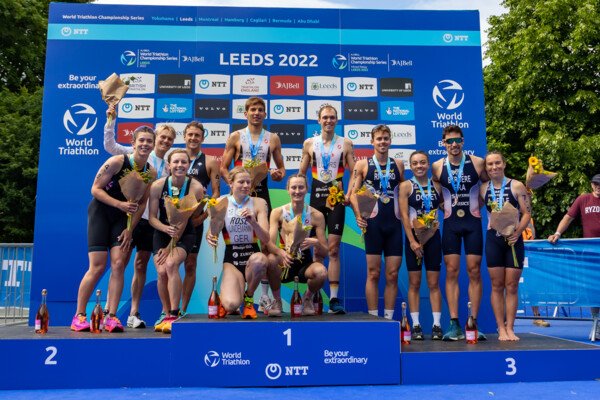 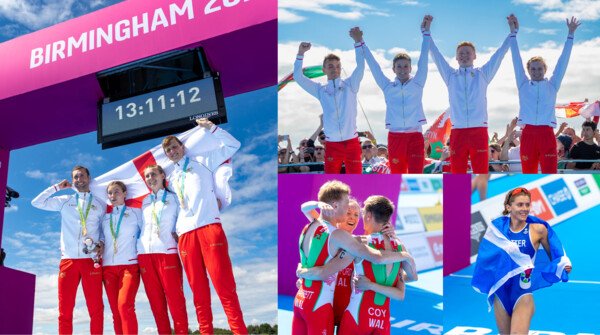 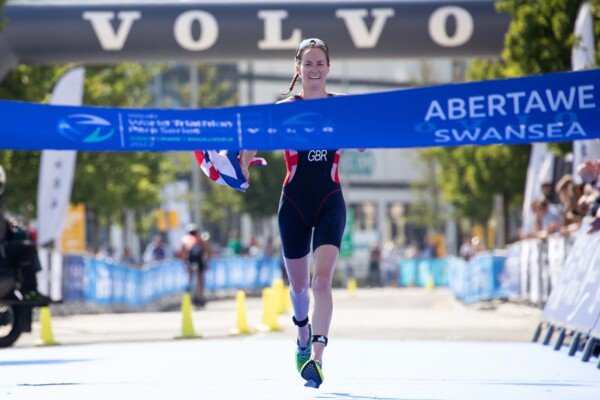 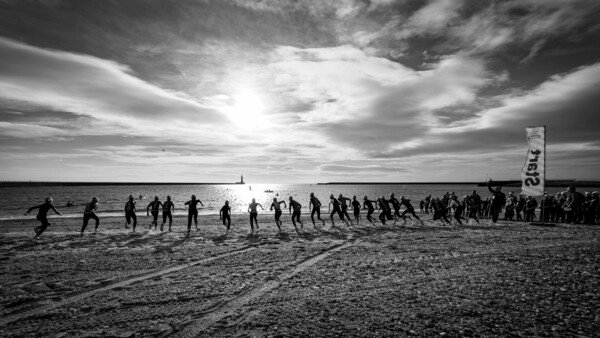 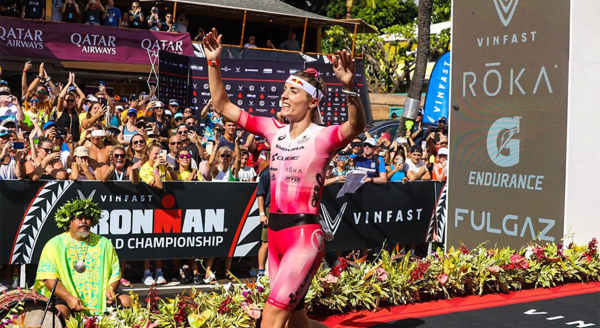 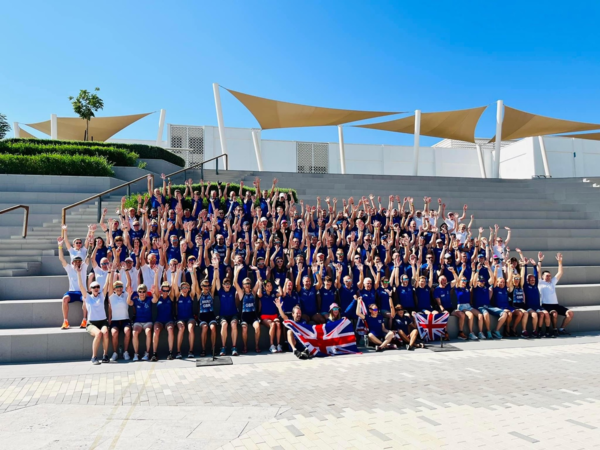 What picture-perfect moments will 2023 bring?