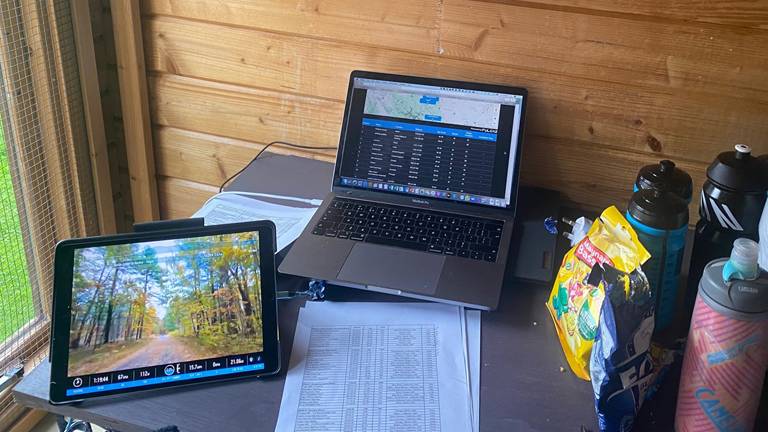 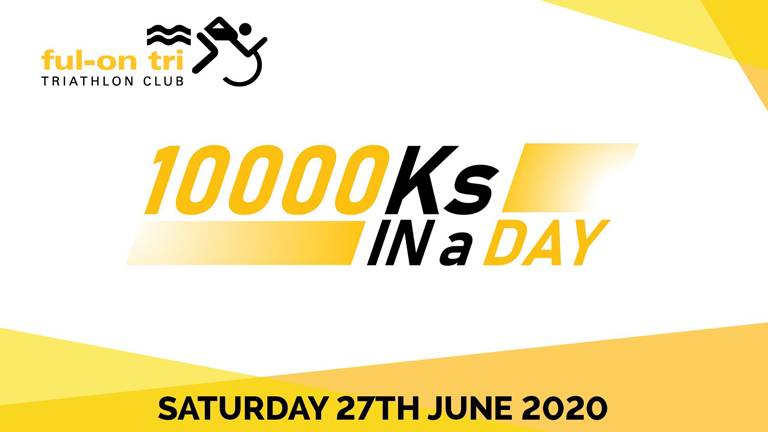 The 2019 season has been another successful one for the British Age-Group Team, with the Union Flag being flown at events the world over.

Donning the blue GB Age-Group trisuit, these athletes travel to events around the world to represent Britain supported by Team Managers and British Triathlon staff. Throughout the year, age group athletes have represented Great Britain in 22 events from aquabike to long distance triathlon in ETU and ITU Championships.

In total 504 podium places were filled by members of the British Age-Group Team during 2019, meaning that around a sixth of the nearly 3000 British Triathlon members who qualified to race came home with a medal.

Over 650 athletes travelled to Targu Mures, Romania in July to compete in the European Multisport Championships. The week-long event saw athletes compete in a number of multisport races, with the British team coming home with 253 medals.

The culmination of the 2019 season was the ITU World Triathlon Grand Final in Lausanne which saw the British Age-Group Team top the medal table with a total of 17 gold medals. These 17 contributed to an overall haul of 40 medals hung around the necks of British Age-Group athletes in Switzerland.

Commenting in Lausanne on the support from the Great Britain Age-Group Team, British Triathlon elite U23 athlete Olivia Mathias said: “There were so many age groupers out there and I don’t think there was 10m on the course where there wasn’t someone shouting “Go GB” which was so good.”