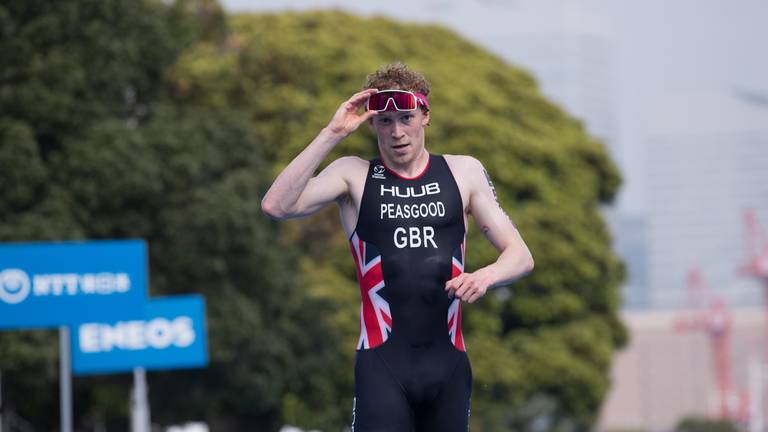 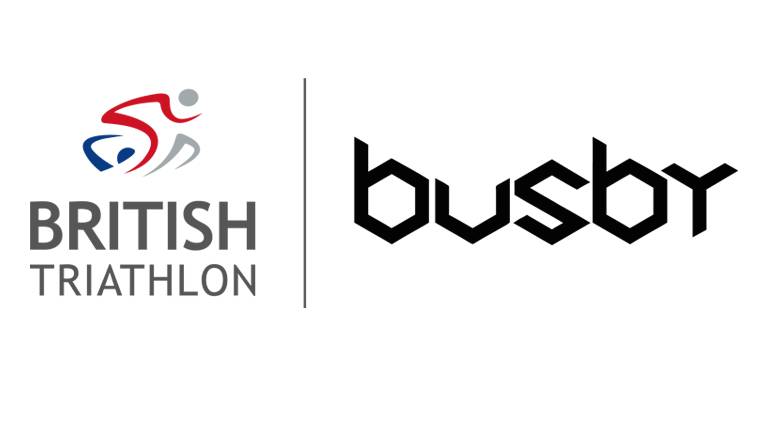 Dave Cochrane took part in triathlon for the first time aged 60 and, in 2019 aged 65, was crowned as British Champion.

“I first got into triathlon because of my daughter,” Dave commented. “She said that she was going to give it a go one Christmas and I said I’d do it with her, but little did I know where it would lead at the time.”

Living in Jersey, the father and daughter pair travelled to London to take part in the London Triathlon and Dave has made the trip from the Channel Islands many times since having fallen in love with the sport.

“Jersey has a great triathlon community,” he said. “However, to take part in multiple events, and in particular championship events, it does mean travelling across to Britain to race.

“I entered the British Duathlon Championships in 2019 with a group from the club, so we all flew across together and took part in the championships in Bedford.

“Championship events provide a great chance to set yourself a challenge as they’re a next step up and you’re pitching yourself against the top athletes from around the country.”

Each year, British Triathlon coordinate national championship events for aquathlon and duathlon and standard and middle distance triathlon, which are hosted at events across the country for members to compete to be crowned national champion within their age group.

“I entered the duathlon championships because it provided an early season challenge that I could target. I’d never taken part in a standard distance duathlon before, so having something to aim for focussed me over the winter,” Dave said.

“It was a rather good feeling to receive my gold medal and a big surprise. I hadn’t expected to win but thought I’d performed well as everything came together. Everyone at the club was delighted that I’d won and we actually brought back a gold, a silver and a bronze from across the age groups.”

Becoming national champion meant that Dave automatically qualified to represent the Great Britain Age-Group Team in 2020, managing to compete in one of the few international races to take place before Covid-19 saw much of the calendar postponed.

As well as racing, Dave helps out with Jersey Triathlon Club’s Try-a-tri which aims to help introduce people to the sport, and it’s the same message he gives them that he’s followed throughout his time in triathlon and multisport.

“You’d be surprised what you can do whatever your age,” he said. “You’re not necessarily going to be a Brownlee, but there’s no reason why you can’t achieve what you want to if you put your mind to it. You don’t have to get there immediately and it may take time, but just keep going.”

If you’re looking for a swim, bike, run challenge in 2021, why not take part in a British Championships. You can find out more about the national championships and see where they are scheduled to take place by clicking on the link below.