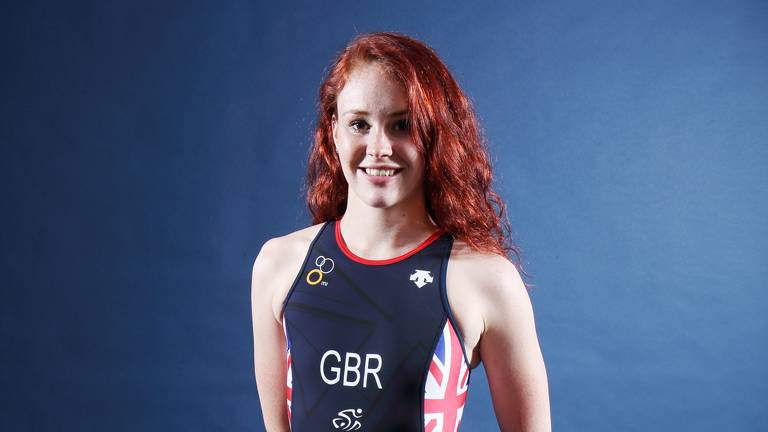 The last weekend of September sees another bumper weekend of multisport action across Great Britain. Find out when and where athletes are racing with our weekend preview.

The European Championships kick off on 25 September in Valencia with British teams competing across paratriathlon, triathlon and Age-Group races.

Tokyo 2020 Paralympic silver and bronze medallists George Peasgood and Claire Cashmore (both PTS5) are heading to Spain to get back into competitive action after a few weeks break following the Paralympic Games.

The Super League Triathlon Championship Series draws to a close in Malibu on Saturday, with British athletes leading the way in both the men’s and women’s standings.

Malibu is the last of four races in the series which started in London before moving to Munich and Jersey over consecutive weekends, with Olympic champions Jess Learmonth and Jonny Brownlee leading the way in the rankings.

The 2021 Europe Cross Triathlon and Cross Duathlon Championships are set to return to Italy this September. The race also doubles up as the inaugural XTERRA Trentino Dolomiti Paganella.

Athletes will experience swimming in one of the most beautiful lakes in Italy and riding the trails connecting the towns of Molveno and Andalo. Both races will conclude by running through spectacular forests, past waterfalls and through Andalo Life Park. Athletes will hope to showcase their fitness, talent, and skill as they contend for Europe Triathlon Elite and Age-Group titles as well as the coveted XTERRA World Championship slots and the dream to go to Maui.

Cozumel is not only a beach-goer's paradise, it’s also a seasoned IRONMAN host. Off the coast of the Yucatan Peninsula, the area has over 14 miles of reefs for exploring, plus archaeological ruins, a national park, and endless expanses of turquoise water and white sandy beaches.

Holly Lawrence is back in action having finished eighth in the 70.3 World Championships in St George, Utah and 15th at the Collins Cup.

Augusta is home to one of North America's largest IRONMAN 70.3 races - and one of its fastest. America’s quickest down-river swim will start your day off on the right foot. As you bike through rural Augusta, take in all this scenic Southern destination has to offer. Plenty of shade awaits you on the spectator-filled run course through historic downtown as you ease to the Finish Line next to the world-famous James Brown statue.

British athletes on the start list including George Goodwin and Reece Barclay. Goodwin will be looking to continue his form from the Elsinore leg of the 70.3 event having won gold before finishing 31st in the World Championships.

At Little Debbie IRONMAN Chattanooga presented by McKee a Family Bakery, they don’t just play in an outdoor paradise. Athletes race to experience something truly incredible. Athletes freestyle 2.4 miles down the river, so later they can ride the rapids. They bike across miles of backcountry roads, so later those same roads can take us to new adventures. And the day is finished with running through vibrant downtown streets.

Nikki Bartlett returned to IRONMAN action for the 70.3 World Championships having competed as a guide at the Tokyo 2020 Paralympic Games. She finished in ninth place in Utah and will be looking for more in Chattanooga. The Brit is joined by Joe Skipper who recently finished second in Switzerland after finishing in eighth place at the Collins Cup.

A one-time exclusive: Introducing IRONMAN 70.3 Bolton, taking place on September 26, 2021. This year only, race the incredible North West English course, experience the open water swim at Pennington Flash, the beautiful bike course scenery, and impressive finish line in the heart of the town centre. An all-new way to Tri Bolton.

Appealing for elites, seasoned club athletes, first-timers and children. Brilliant festival feel in a relaxed and friendly environment. On site camping, bar, live music, climbing wall, inflatables, yoga and a stunning castle to explore, look no further for the family triathlon of the season and the world's largest children's triathlon.

This year the event will also host an ITU Standard Distance Duathlon Qualifier.

This weekend sees the first ever British Triathlon Age-Group Celebration Cup take place at Mallory Park, with members of the team from across the country set to take part.

The British Triathlon Age-Group Celebration Cup is an event dedicated to providing members of the Age-Group Team an opportunity to race alongside one another, an experience many won’t have had for a long time and new members of the team will not have had yet due to Covid-19.