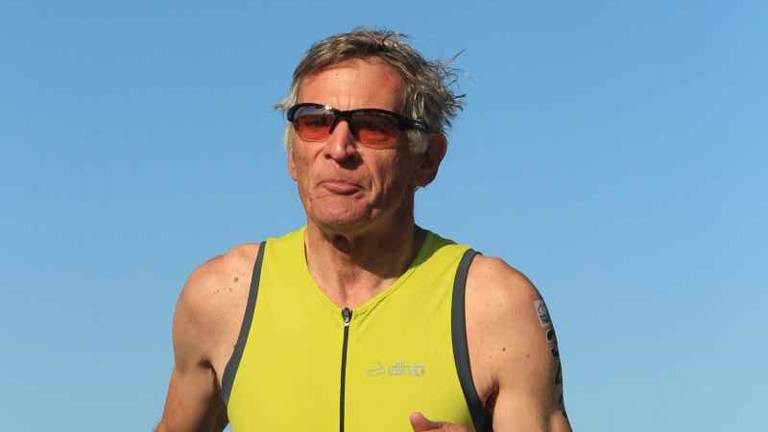 Elite, U23 and Junior medals as Brits see multisport success in Europe and America

Hosting the ITU Long Distance Duathlon World Championships for the tenth time, the Swiss-based athlete was always the hot favourite to continue her run of success, as both course record holder and winner for the past three years. Her performance proved she was more than worthy of that status.

The opening 10km run is, relatively speaking, a warm up for what is to come for the athletes in Zofingen, with a hilly 150km cycle leg and a closing 30km run capable of reducing even the best to a painful walk before reaching the finish line. Now in its 29th year, the Zofingen event is one of the iconic races in the sport.

One of six athletes who would start the bike leg within one minute of each other, Pooley’s trump card on this type of course is her incredible cycling. Regarded as one of the best climbers of her generation during her cycling career, Emma put this to good use once again to build a huge of well over 15 minutes during the 150km, before returning to her running shoes for the second time. With such a significant lead, she paced the second run well, but still produced the second fastest split of the day over that discipline too. A complete performance, her domination was reflected with a winning margin of more than 27 minutes. Miriam Van Reijen (NED) just pipped Katrin Esefeld (GER) for the Silver medal.

The men’s event saw a first Russian winner of Powerman Zofingen, with Maxim Kuzmin earning a narrow victory over defending champion, Seppe Odeyn (BEL). Bronze went to Soren Bystrup (DEN), who has finished in the same position in five of the last six Zofingen races.