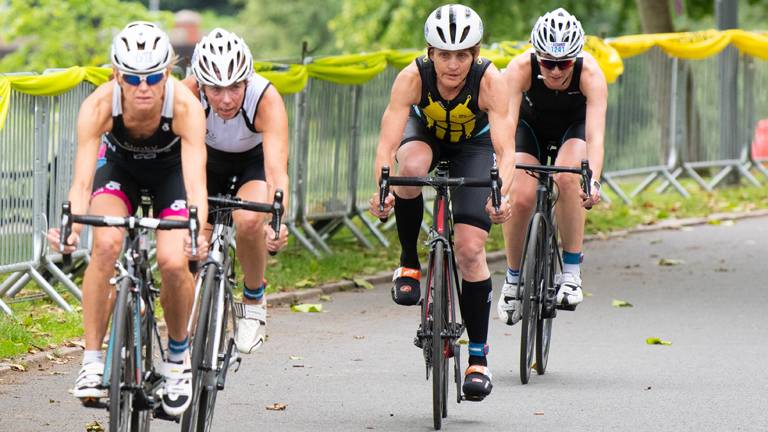 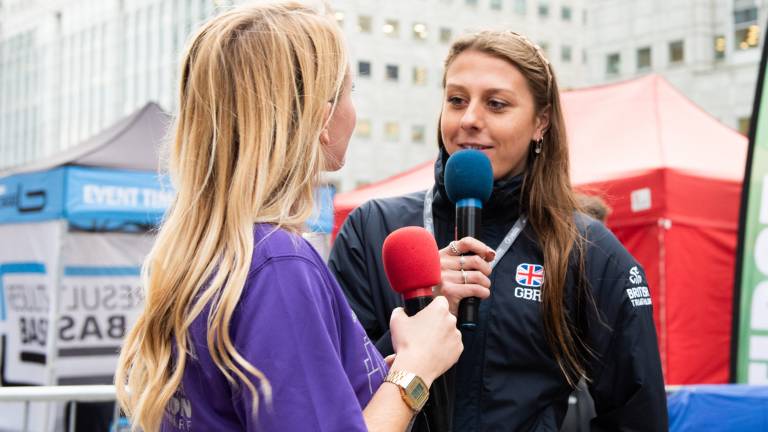 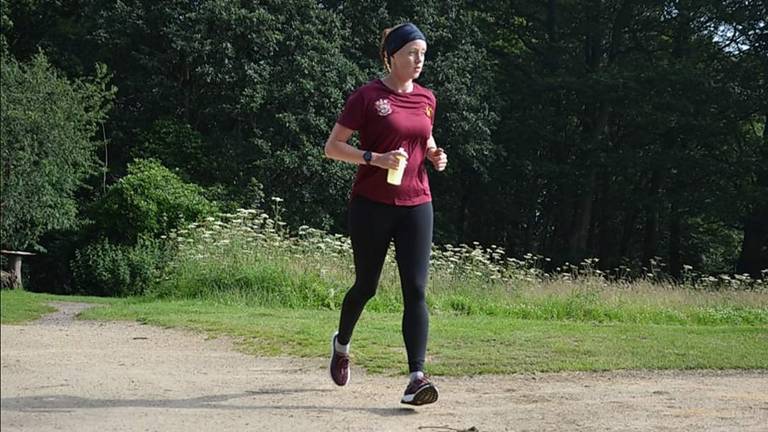 Thousands of triathletes took part in the AJ Bell World Triathlon Leeds 2019 with many of Britain’s top age-group athletes competing.

The British Age-Group Standard Distance Triathlon races saw triathletes swim 1,500m at Roundhay Park before embarking on a 36.2km bike and 10km run into the city centre and a famous blue carpet finish just hours ahead of the world’s best.

William Kirk (25-29) was the first male finisher of the day completing the course in under two hours and was delighted with his race: “I couldn’t have wished for better conditions to race in even if I had to work incredibly hard on a tough course. This is without doubt one of my biggest domestic wins and coming down the finishing chute and seeing the tape was amazing and has never happened before.”

The first female finisher was Brit Tate (25-29) who said racing in her home city was a special feeling: “I don’t think I’ve ever experienced such an incredible crowd as Leeds and it was a fantastic feeling to race in front of my home crowd. I’m completely surprised and overwhelmed to have won my age-group category. It really was a challenging course particularly on the bike as there were not many flat sections but for sure today will be a day I will never forget.”

After a strong swim and recording a time twelve minutes quicker than her nearest age-group competitor, Corinne Moss took the top step of the podium in the female 45-49 age-group category. Corrine said: “I’m well chuffed to have won gold this year and to have beaten last year’s time. The run was the most difficult part of the triathlon but when the crowd cheer and shout your name as well as kids giving you high fives, you can’t help but smile. The crowds definitely helped me get through to the end.”

Sean Flynn won the British Age-Group Standard Distance Championships in the male (50-54) category and added: “I’m very pleased to have finally got a win in this age-group having raced in Leeds four times. It was a very tough course with plenty of hills but it was enjoyable.”

Richard Bewell was thrilled to come out on top in his category (55-59) and said: “It was a good race and the weather was brilliant today. The crowd were fantastic and it was great to see so many people turn out in their thousands to come out and support us. It made such a huge difference.”

British Age-Group participants can find their times and results here.

Amy Young took the tape in the Women’s race and put in a strong performance to finish well ahead of the field. Cat McGuire took second with Louise Millar third.

Results from the British Triathlon Standard Distance Yorkshire Championships can be found here.

The AJ Bell World Triathlon Leeds is organised by British Triathlon, in partnership with Leeds City Council, UK Sport and the ITU.

Entries for 2020 are now open where interested participants can take part in either a sprint, standard or GO TRI event. To enter, visit https://leeds.triathlon.org/2020/.

If you are interested in finding out about how the Age-Group triathlon works, click here. The Great Britain Age-Group competition offers all Home Nation members a unique opportunity to compete at International Level in triathlon, duathlon, aquathlon, winter and cross triathlon.