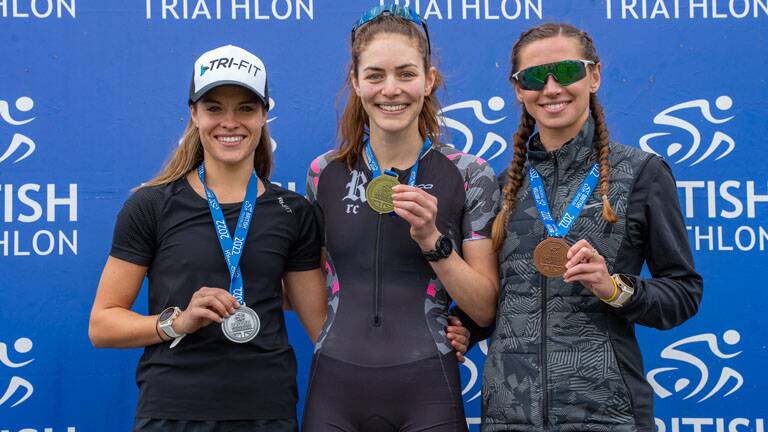 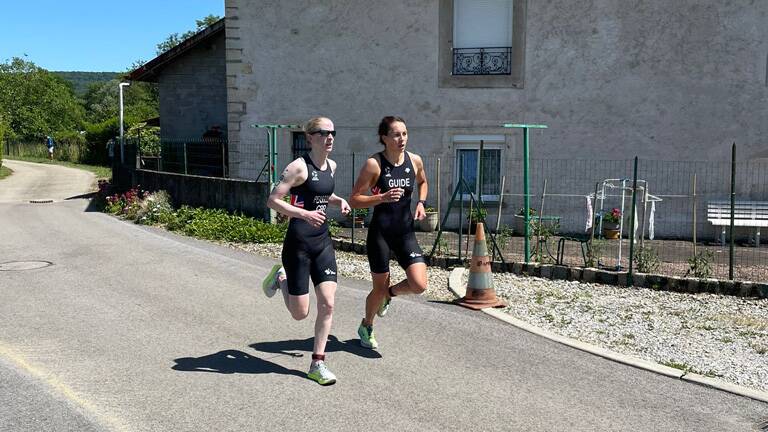 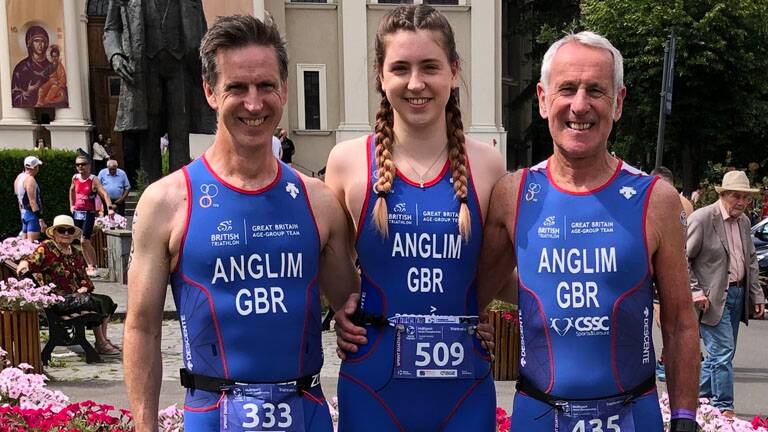 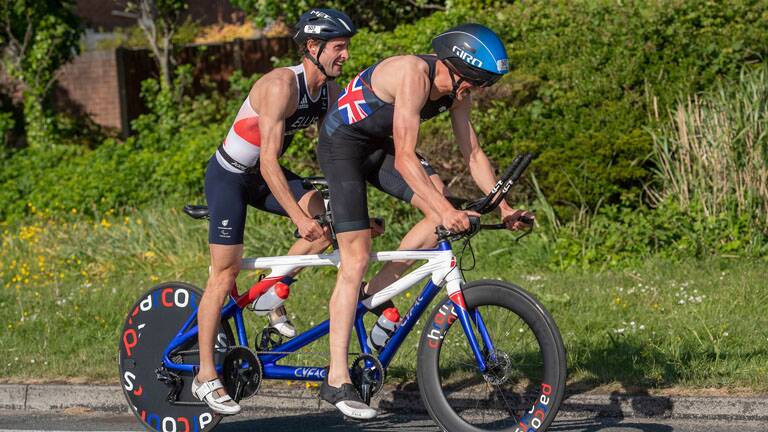 It’s been a golden few weeks for double Paralympic medallist George Peasgood, who has won gold medals at World Triathlon Para Series Yokohama and UCI World Cup Ostend in recent weeks, and this weekend he will be back on the start line, this time targeting a first European title in paratriathlon.

Peasgood heads to Olsztyn, Poland for the European Championships off the back of gold at World Triathlon Para Series Yokohama two weeks ago, where the PTS5 paratriathlete had to battle against the wet weather conditions as well as his fellow competitors.

“I was really happy with Yokohama at the end,” Peasgood said. “I went there to try and get some [world ranking] points. I didn't do all the races available last year because of my injury and taking time off after the Paralympic Games, so I have been suffering with points in my ranking placing, so I just needed to get out there.

“It didn't really matter how the race went as long as I could come away with some decent points and some valuable learnings as well. I definitely did both of them, so I was really happy with that. I think just learning more about myself as an athlete, that was probably the biggest takeaway from the weekend, knowing what I can do off not the greatest prep and the time zone differences.”

It's another week, another race for Peasgood, who will be one of nine British paratriathletes competing over the sprint distance in Poland. The 26-year-old claimed silver at last year’s Europe Triathlon Championships, four weeks after returning from Tokyo with Paralympic medals in both paratriathlon and para-cycling.

“It's quite a quick turnaround into Europeans,” Peasgood commented. “I have raced a British Cycling race, the UCI World Cup the week before Yokohama as well, so it’s three races in quite quick succession.

“I've had a really good winter and the aim is to hopefully try and bring that through into the racing, because you're no good as an athlete if you can train really well, but then you can't do it in the race, so that's a big driver for me.

“I'm just really excited to go out there and try to push things on a bit further again, even if I come away with a valuable learning experience that's a good thing, because ultimately it helps future races as well.”

After medal successes in 2021, which included two Paralympic medals, a World Triathlon Para Series victory, a European silver medal and becoming a world champion in para-cycling, Peasgood is hoping to add more titles to his list of achievements to date.

Along with his goal to become world champion in two sports, competing at Volvo 2022 World Triathlon Para Series Swansea is another key target of his in 2022.

“Goals for the year will be quite simply become world champion in two sports,” Peasgood said. “I did that last year for cycling as time trial world champ, so I would like to go back and defend the title there in Canada. I'd really like to do well in Swansea for our home events with some friends and family being able to come and watch.

“But then ultimately at the end of the day it's get to Abu Dhabi for our [paratriathlon] world champs and deliver and try and do similar to what I did last year at the games, one day one race, and try and perform very well and come away with a world championship there.”