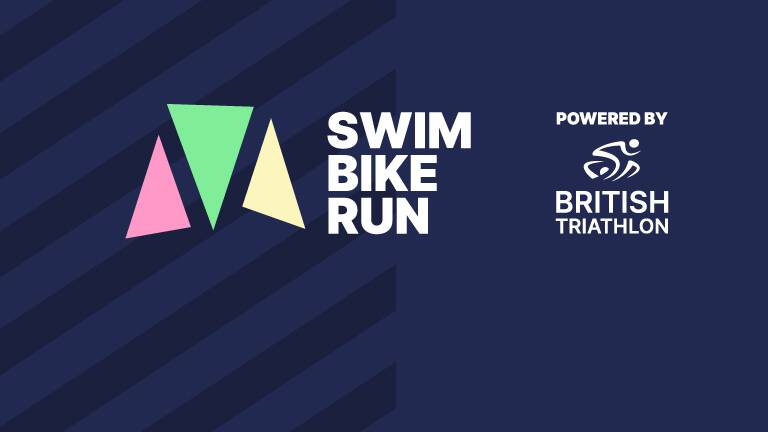 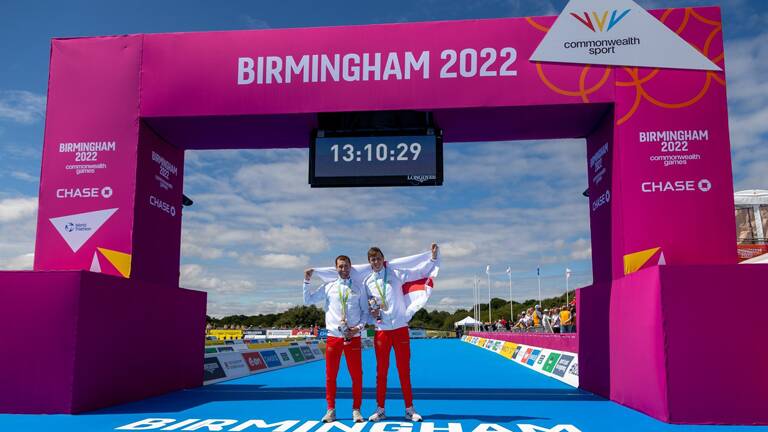 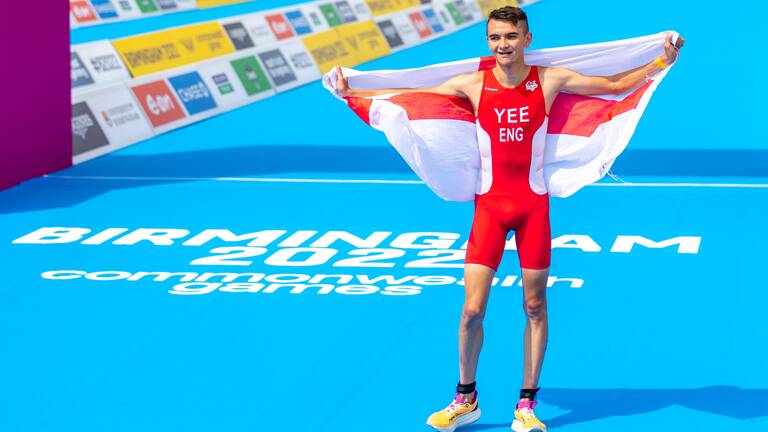 The first two weekends of September have seen the first international races of 2021 that have featured athletes from the Great Britain Age-Group Team in Roth and Almere-Amsterdam.

A team of British athletes travelled to southern Germany to be the first Great Britain Age-Group Team athletes to race in 2021, taking part in the 2021 Europe Triathlon Challenge Long Distance Championships.

The Age-Group racing formed part of a long course weekend in which over 3,000 participants were registered to compete in. The Age-Group athletes started off with a 3.8km swim in the Main-Donau Canal, with a 170km bike leg and finishing with a 42km run.

The bike leg took athletes south out of Roth and around numerous towns and villages of Bavaria before looping back up from the town of Greding.

On the way back up, the course led athletes through Hilpoltstein and into Roth. The run course was focussed in and around Roth before finishing in the Stadtpark event arena.

The following weekend, over 70 athletes raced for the British Age-Group Team in the Netherlands across the long distance triathlon and aquabike world championship events.

Both events started with a 3.8km, two-lap swim in Weerwater in the heart of Almere. Having transitioned onto the bike, the athletes completed two laps of a 90km bike course that saw them ride through the Dutch countryside and along the coast before returning to the city at the end of the second lap.

For aquabikers, there was a short run to the finish which marked the end of their race, however, for the triathletes, a multi-lap, 42km run around the lake was a final challenge before they could cross the line.

In the aquabike championships, British athletes won twelve medals in total (five gold, five silver and two bronze), including gold in the youngest (male 18-19) and oldest (male 75-79) age groups at the event for Luhan Bely and Michael Smallwood respectively.

In the triathlon championships, the team claimed nine medals between them, coming home with four golds and five bronzes. Among them was a joint podium in the female 40-44 category, with Kimberley Barfoot-Brace winning gold and Camile King taking the bronze.

To view the full results from Age-Group races, click on the button below and select the event you’d like to see the results from.

To find out more about the Great Britain Age-Group Team and how to qualify to race for the team, visit the British Triathlon via the link below.