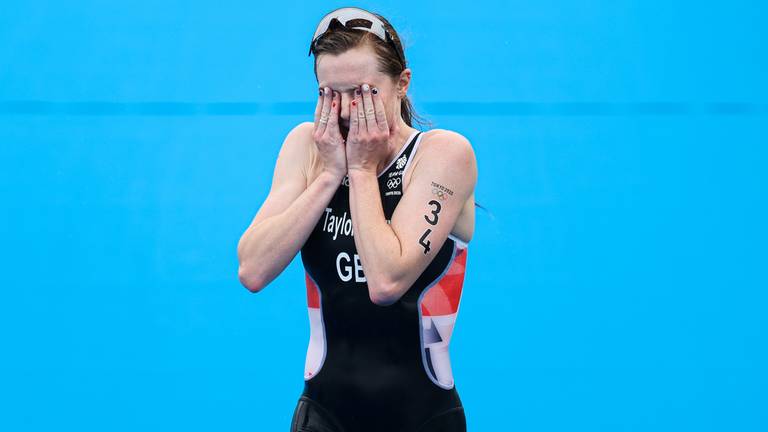 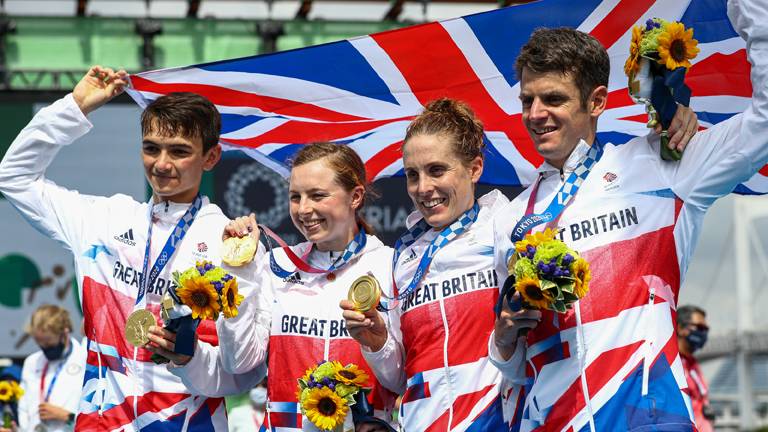 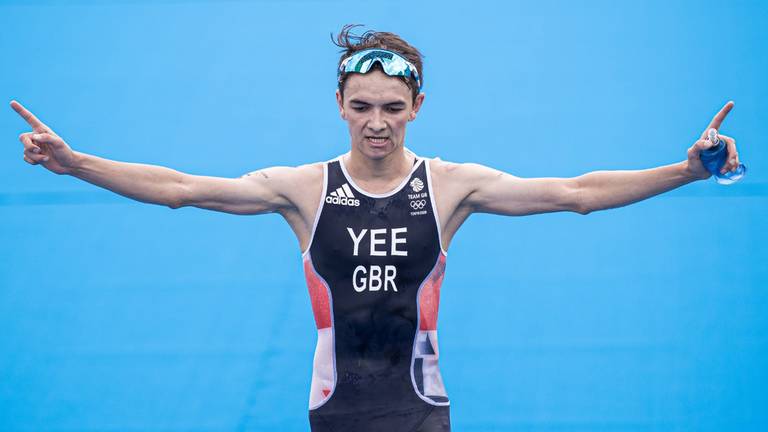 Having been inspired by a sea swimming challenge that they took part in last year, Beth Guy and Erica Swain from the Isles of Scilly set up their own swim, bike, run challenge in aid of Children’s Hospice South West.

“People wanted a reason to get out there and get fit,” Guy said on why they’d set up their own challenge this year.

“It’s been such a positive event, especially in what’s been a really hard year. We’ve got a Facebook page and it is the most positive group I’ve seen. People are encouraged to post how far they’ve done, the views they saw, it’s really nice and spurs people on.”

The challenge sees adults choose one of three sets of swim, bike and run distances to complete how and when they like, and in as many sessions as they like whilst following government guidelines.

Guy and Swain have calculated the distances for the swim to different lighthouses around the Isles of Scilly, with the bike and run distances seeing participants reach landmarks on the British mainland.

“There’s quite a big sea swimming community on the island but including the two additional disciplines appeals to more people and we wanted to make it as user friendly as possible,” Guy commented.

“I was talking to my daughter when we set up the challenge and she said ‘mummy please can I do it?’. After that, Erica and I thought we’d better write a kids challenge, although that one doesn’t involve swimming, so they just run and cycle.”

In England and Wales, wild swimming is permitted either alone, with the people that you live with or have formed a temporary extended household with or with one person from another household. However, given the water temperatures at this time of year, British Triathlon advise that you take safety precautions and do not swim alone.

In total, 185 people including 41 children, have signed up for the challenge which is raising money for Children’s Hospice South West.

The charity, which is celebrating its 30th anniversary this year, exists to make the most of short and precious lives and puts children and families at the centre of all it does.

“A friend of ours is a representative of the charity,” Guy added. “We wanted to do something to help local children and it’s such a great cause. For all the children who take part in the challenge, the charity are donating a medal for them all and a goody bag which is really kind of them.

“For the adults we’re having some locally made medals done and a neck warmer, and Erica, who’s a really talented artist, has made these beautiful lino prints and they’ll get a lino print of the lighthouse of the challenge that they did.”

You can find out more about the challenge and get involved by clicking on the button below.