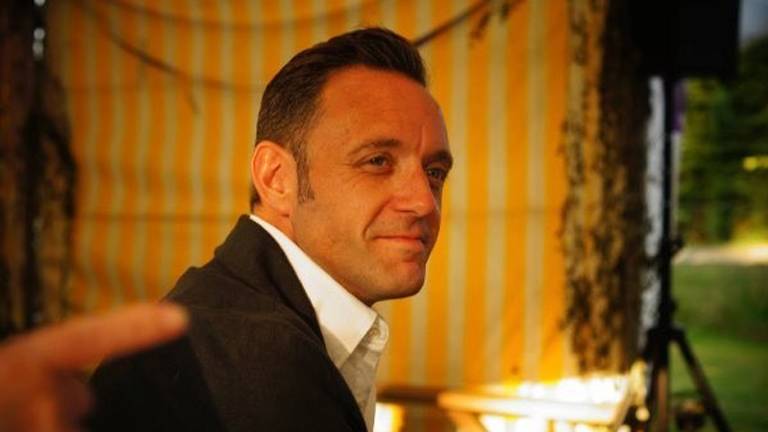 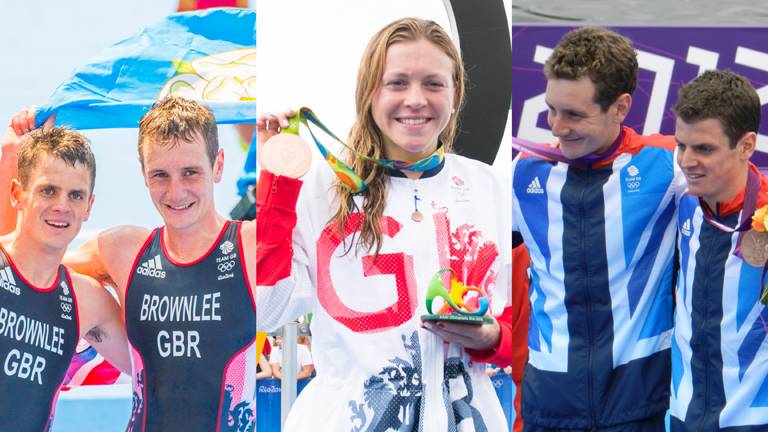 Last month the calendar for Age Group Championships and Qualifiers for 2020, with events taking place across the country was launched.

Event Organisers from across Britain were invited to bid for British and Home Nation Championships, as well as Qualifiers for European and international Championships taking place in 2021. These bids were then judged and scored by representatives from British Triathlon and the Home Nations to create the final calendar.

AJ Bell World Triathlon Leeds, which will be taking place for the fifth time next year, retains the British Standard Distance Championships for 2020. The event provides participants with the opportunity to take to the course on Sunday 7 June, before watching the elite athletes compete at the same venue in the British leg of the World Triathlon Series later in the day.

Available below, the calendar shows a breakdown of the Championships and Qualifiers into British and Home Nation, and ETU and ITU. Participants interested in entering these events should note that whilst these events have been selected, they will not necessarily have entry open immediately.