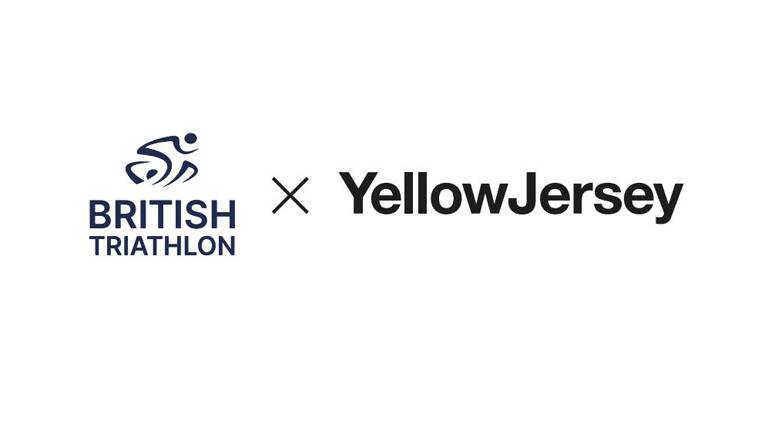 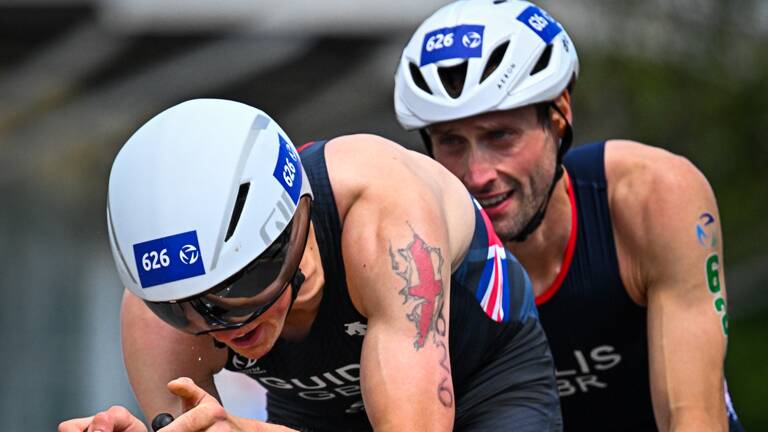 *Update: The first British Triathlon National Conference of the year will now be held on Tuesday 24 January 2023*

The British Triathlon National Conference is back with a new format with Tuesday 24 January 2023 the first in a series of virtual conferences for Home Nation members.

Separate conferences will take place over the next few months, each one being held online during the evening. Booking is now open for the first conference on Tuesday 24 January from 6:30-8:30pm, re-scheduled from November.

British Triathlon CEO Andy Salmon will open the conference with a keynote session alongside colleagues from Triathlon Scotland and Welsh Triathlon followed by an evening of workshops. The sessions have been tailored for all parts of the swim, bike, run family, and will include:

The National Conferences will take place virtually and attendance is free of charge for current British Triathlon Home Nation members. Click the button below to register to attend.

Andy Salmon, British Triathlon CEO, said: “We’re really looking forward to having the series of conferences throughout the year, bringing everyone involved in swim, bike, run across England, Scotland and Wales together for evenings of discussion, learning and insight.

“We’ve listened to feedback from previous conferences and this new format will allow us to tailor content to our audiences depending on the time of the year as well as to all parts of the swim, bike, run family. I hope as many of our members and affiliated clubs take-up this opportunity to attend and engage with the conferences, starting with the first date in November.”

More information about becoming a British Triathlon Home Nation member, including access to the range of membership benefits, can be found here. Clubs can find out more about affiliation for 2023 here.

If you need any further support or would like to suggest future conference topics, please email clubs@britishtriathlon.org.